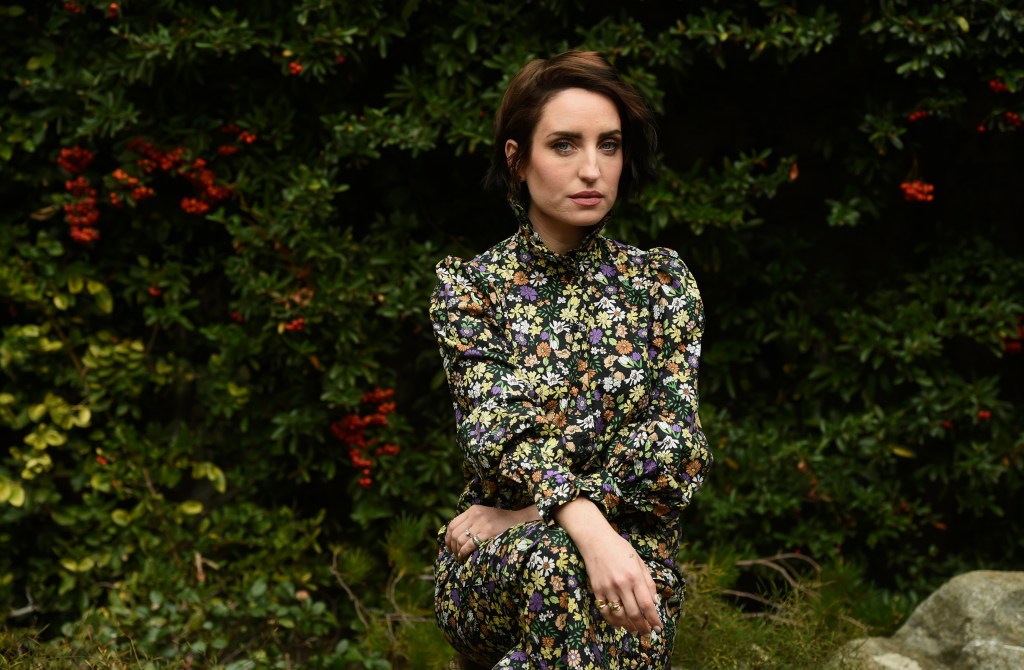 Zoe Lister-Jones has created and will star in a comedy series for Roku.

Slip, which is set to start production next month in Toronto, will be available on The Roku Channel in the U.S. and Canada.

It tells the story of Mae Cannon, played by Lister-Jones, a 30-something that finds herself restless inside a marriage that totally works. The series will follow Mae through a fantastical journey of parallel universes, as she enters new relationships, trying to find her way back to her partner, and ultimately, herself.

It will be produced by TeaTime Pictures, which was founded by Johnson and Ro Donnelly, and Boat Rocker. Johnson, Donnelly and Katie O’Connell will serve as executive producers for TeaTime, while Ivan Schneeberg, David Fortier and Nick Nantell executive produce for Boat Rocker.

Lister-Jones recently co-wrote, co-directed and starred in How It Ends for MGM. She was also behind Disappointment Blvd for A24 as well as The Craft: Legacy. She also starred in four seasons of CBS’ Life In Pieces opposite Colin Hanks and appeared in New Girl.

Colin Davis, Head of Scripted Originals at Roku, said, “Zoe Lister-Jones has written a truly fantastic show with Slip. It was so easy to say yes to this project and we are thrilled to partner with Boat Rocker and TeaTime Pictures to bring Slip to The Roku Channel.”