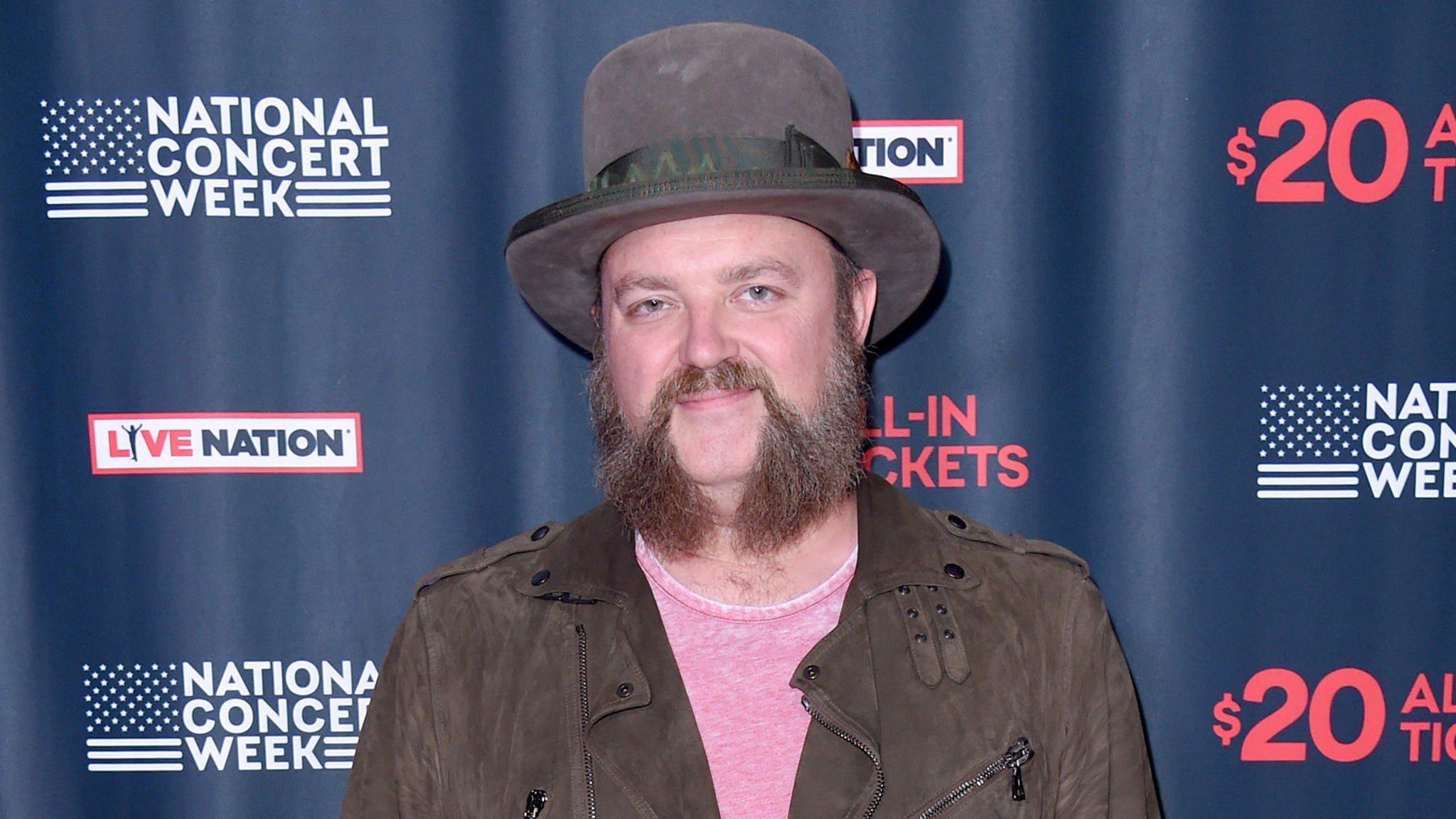 “God willing, I plan to be rocking with these amazing people for many years to come,” said Hopkins, who has also launched the ALS research foundation, Hop On A Cure.

John Driskell Hopkins, one of the founding members of Zac Brown Band, has revealed he’s been diagnosed with amyotrophic lateral sclerosis (ALS).

The 51-year-old musician announced his diagnosis in a video shared to the Zac Brown Band’s social media accounts on Friday.

As shown in the clip, Hopkins, who is a bassist and vocalist in the Grammy-winning band, was surrounded by his bandmates as he opened up about his health. 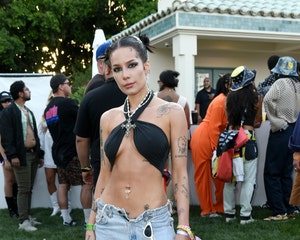 Halsey Has a Message for Anyone with Negative Health Comments

“Hi guys, John Driskell Hopkins here with Zac Brown Band. I have tough news to share and my brothers and sister have gathered to support me,” Hopkins AKA “Hop” began in the clip.

“Over the past several years, I’ve noticed some balance issues and some stiffness in my hands. After careful analysis by some of the country’s top neurologists, I have been diagnosed with ALS,” he continued. “Because my symptoms have been slow-progressing from the start, we believe they will continue to be slow progressing going forward.”

Hopkins added, “God willing, I plan to be rocking with these amazing people for many years to come.”

Zac Brown then noted that “the technology and research surrounding ALS research has been advancing, but we still don’t have a cure.”

“Thanks so much for your prayers and support in helping us cure ALS,” he said.

An important video announcement from our brother @johndhopkins. Let’s #HopOnACure for ALS, together. Text HOP to 345-345 or visit https://t.co/Tl4rk2lR9Y to make a donation and learn more. @hoponacure pic.twitter.com/XbCdLuLAYK

The video also appeared to serve as a launch for Hopkin’s ALS research foundation, Hop On A Cure, with the clip telling fans who want to help to “Text ‘HOP’ to 345-345 to make a donation.”

ALS, which is also commonly called Lou Gehrig’s disease, is a “progressive nervous system disease that affects nerve cells in the brain and spinal cord, causing loss of muscle control,” per Mayo Clinic, While ALS signs and symptoms “vary greatly from person to person,” the disease typically starts with muscle weakness that progressively spreads and worsens.

The Hop On A Cure website noted that Hopkins was diagnosed with neurodegenerative disease in December 2021. According to the website, Hop On A Cure “is committed to supporting research to prevent, reverse, and cure ALS while raising awareness, building a compassionate community, and unleashing the healing power of hope.”

Hopkins has been a member of Zac Brown Band since 2005. In addition to being the bassist and a vocalist for the group, Hopkins also plays the guitar, ukulele and banjo. Per the Zac Brown Band’s website, the country band is currently on tour in the U.S., with dates running through mid-November.