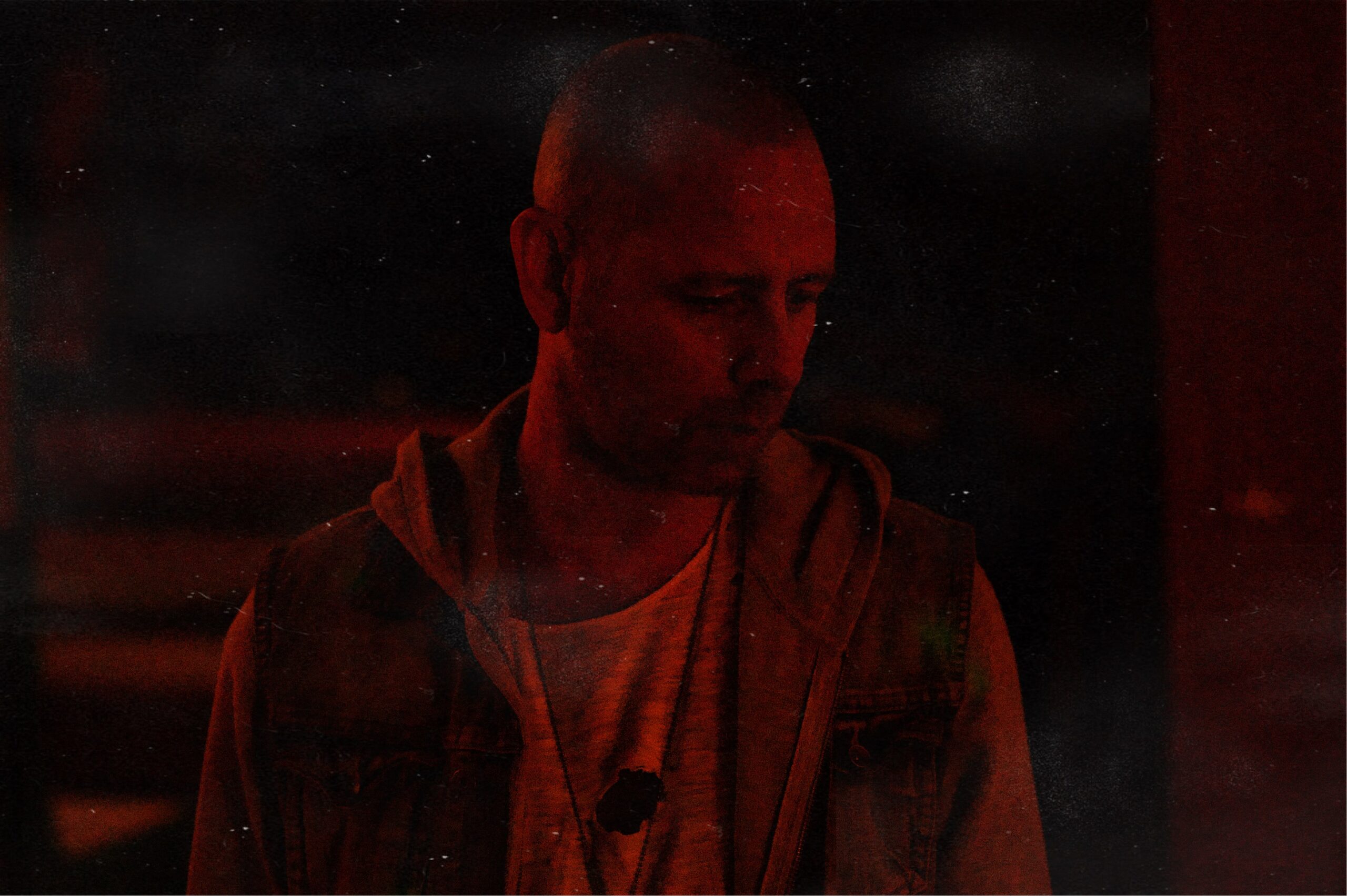 A triad of talent has aligned to create an epic cover of an iconic song, Hyper, Jack Trammel, and Sam Matlock (of Wargasm) have all joined forces to render something that does justice to the original while bringing a balance to all 3 of their styles under one production. Out via Position Music, this tune is an absolute banger all things considered and fits to many moods

On the one hand, the structure of the release fits with bass music culture, yet the vocal work fixates on a vibe that is much more hardcore rock / punk-rock. Yet, all of these genres are heavy, so it makes sense that they would have the natural synergy to gel, which is exactly what is happening on this release.

Hyper is certainly the guy who is bringing in the rock/punk-vibe onto this release. He’s been a huge fan of grunge and various rock/heavy rock genres growing up, being from Seattle himself (home of Nirvana.) He has collaborations with artists like The Crystal Method and Iggy Pop, huge, globally known names in all of music and especially in their respective scenes. Hyper injects this know-how in a sophisticated and brilliant way with this cover.

Jack Trammell is big in the video game and film trailer world and probably had a big role in designing the mood and direction of this release. It certainly has a cinematic feel to it, it being easy to imagine the type of song in something like a box office trailer.

Sam Matlock handles the structure on the guitar and vocal front and does so with grace and enthusiasm. The dude has an interesting background and career to say the least, he’s a member of the successful band Wargasm and also son of the bassist Glen Matlock – who was in The Sex Pistols – so a ton of cultural context with this guy and a great inclusion on a collaboration such as this.

An optimal meeting of the minds has occurred with “Smells Like Teen Spirit,” – Hyper, Jack Trammel & Sam Matlock are a force to be reckoned with.