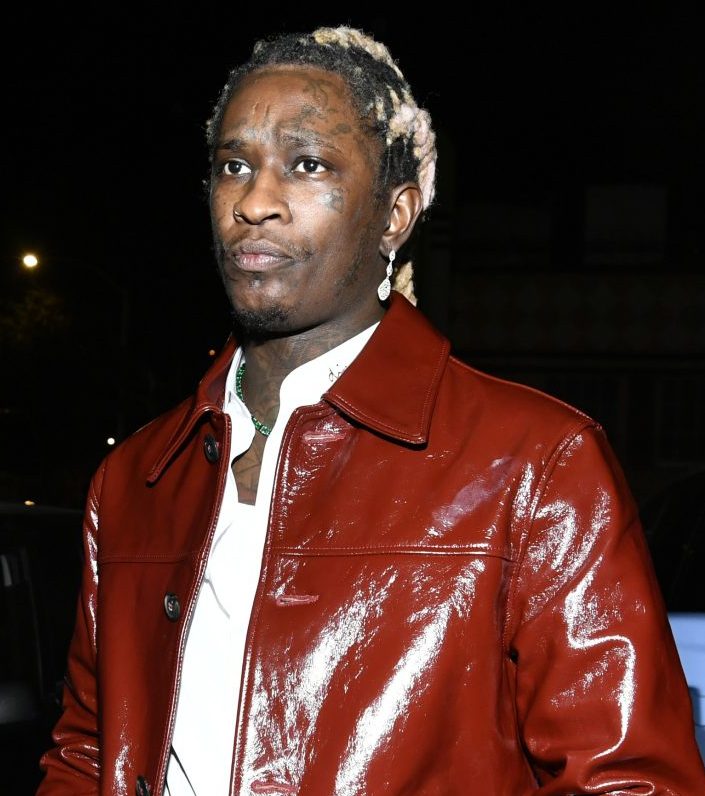 During an 8-hour-long bond hearing today in Atlanta’s Fulton County Court, Young Thug was officially denied bond and will remain in custody of the Cobb County Jail. Young Thug, along with fellow YSL member Gunna, will both stand trial for their RICO case that is set for January 2023.

When the prosecutors came up to speak about why Young Thug should not receive bond, they noted his endless amounts of song lyrics, in which he allegedly details all of the crimes that he and YSL have committed. As they ended their statements at his bond hearing this evening, they called Young Thug “King Slime” and singled him out as the “most dangerous” member of YSL and the person calling all the shots, as it relates to murder and other gang-related activity.

Additionally, state prosecutors also detailed a long list of reasons why Young Thug is a danger to the community, a flight risk and capable of witness tampering and intimidation:

“[He is] the top dog, the most dangerous man here, because he doesn’t have to get his hands dirty, he has others to do his business…YSL gang members [say] that he ‘is dangerous, they are afraid of him, that if they cross him he will kill them and their family…’ he is the one they’re all afraid of, he’s the one that’s King Slime, he’s pulling the shots.”

As we previously reported, Young Thug is charged with “participation in criminal street gang activity” as an “organizer, supervisor, or other position of management or leadership” of several violent crimes, including murder. His trial, as well as Gunna’s is set for January 9, 2023.