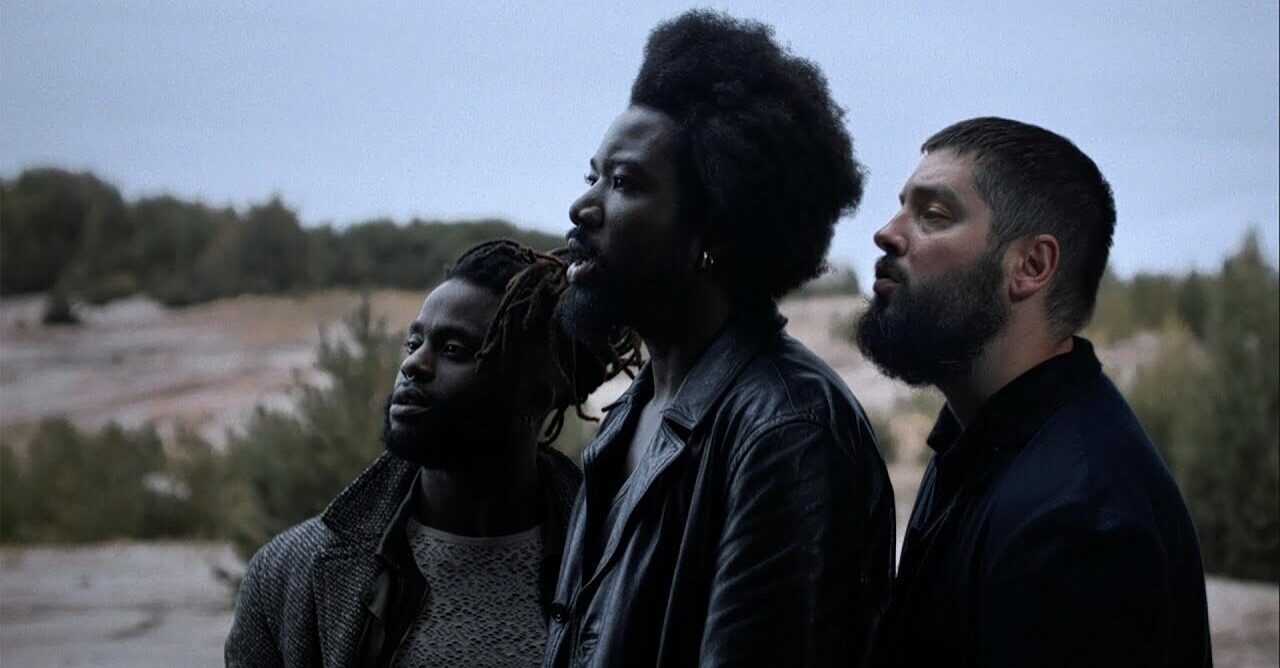 Young Fathers have announced their next album: Heavy Heavy lands on February 3 via Ninja Tune. The group’s first LP since 2018’s Cocoa Sugar will include the previously shared track ‘Geronimo’, which came out in July, as well as a new one called ‘I Saw’. Check out its accompanying video, directed by David Uzochukwu, below.

Of the album, Young Fathers’ Kayus Bankole remarked in a statement: “You let the demons out and deal with it. Make sense of it after.” 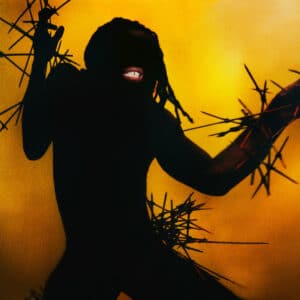