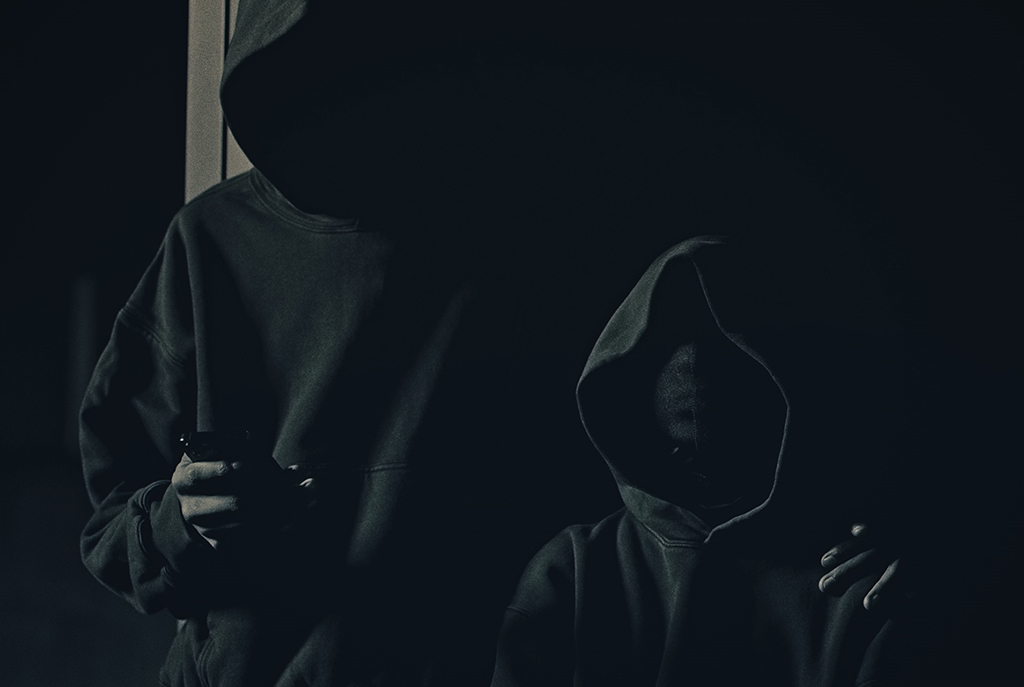 The video was sampled in the commercial that aired on Monday night on ESPN during the college football national championship game. Seen throughout the video are figures wearing the Yeezy Gap Hoodie in black, which is now available for purchase at Yeezygap.com. The blue colorway is also available now. Both retail for $80 and will ship in 4 to 6 weeks, according to the website.

In a short statement from Yeezy Gap, the brand said that this video serves as a “seamless alignment between multidisciplinary artist Ye’s creative platforms.”

This news follows Friday’s unveiling of the Yeezy Gap Engineered by Balenciaga label in collaboration between Demna, Ye, and Gap. The first Balenciaga-influenced Yeezy Gap collection is slated to debut this June.

Yeezy Gap was first announced in June 2020 in a move that was most certainly done to drum up business at the retail chain. This partnership brought the relationship between West and Gap full circle, as West worked in a Gap store as a teen growing up in Chicago. The deal is reported to be valued at nearly $1 billion.