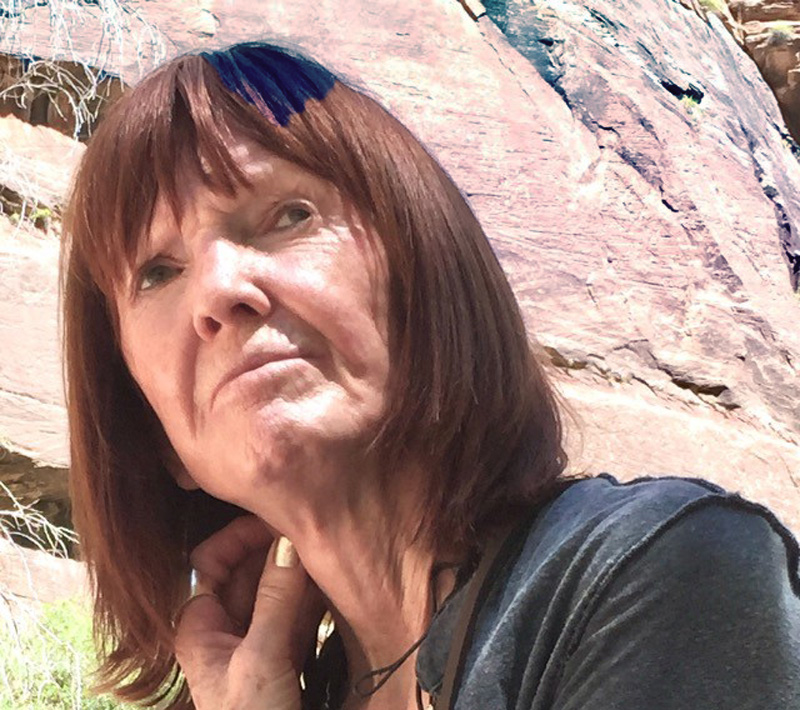 Joyce Eliason, Emmy-nominated television writer and producer of TV miniseries and movies, including The Last Don, and The Jacksons: An American Dream, died Monday after a brief illness, according to her agent. She was 87.

Known for her longform work, she was the writer and executive producer of Emmy-nominated miniseries Oldest Living Confederate Widow Tells All, starring Diane Lane, Cicely Tyson, and Donald Sutherland, Children of the Dust, which starred Sidney Poitier, The Last Don, based on Mario Puzo’s novel, and The Jacksons – An American Dream, which starred Angela Bassett and Terrence Howard, based on Katherine Jackson’s My Family autobiography.

She was a co-writer on Titanic, the miniseries which aired on CBS in 1996. Directed by Robert Lieberman, it focused on several characters aboard the RMS Titanic during her maiden voyage in 1912. T

Eliason also was one of the writers for the television series, Love, American Style.

While Eliason’s work was primarily focused on television, she wrote her first screenplay Tell Me A Riddle, in 1980.

She wrote two books before segueing to screenwriting, Fresh Meat/Warm Weather in 1974 and Laid Out in 1976.

Other credits include Small Sacrifices and Surviving, for which she was nominated for a Humanitas Prize, and America, for which she received a WGA award nomination.

Eliason is survived by her two daughters, Polly and Jill Eliason, and four grandchildren.