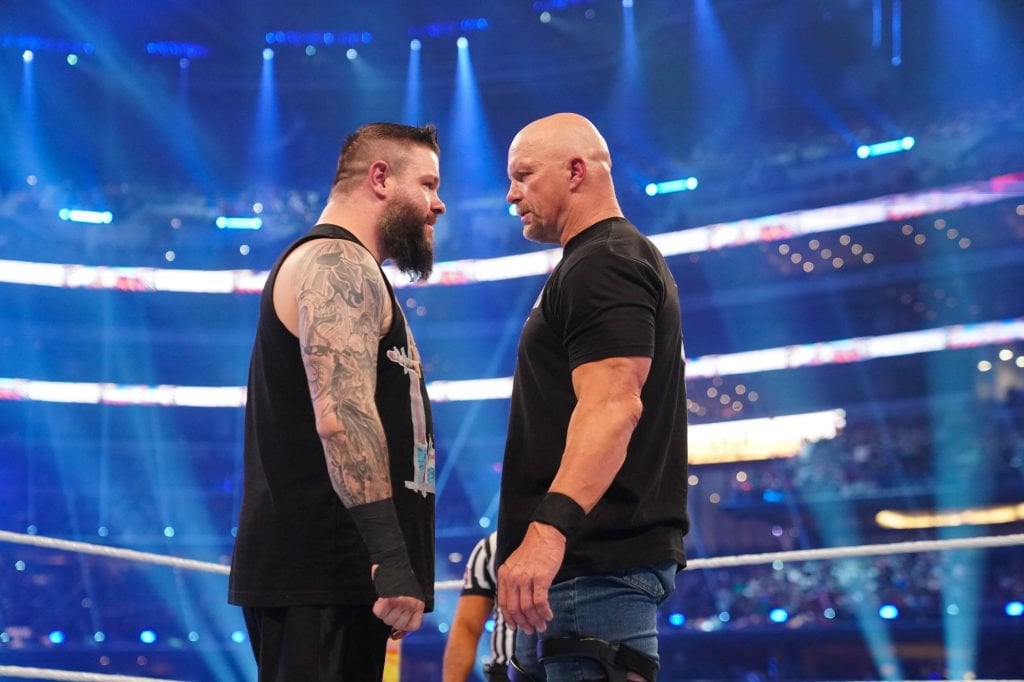 WrestleMania 38 has proven to be a stunning success for WWE, with new data indicating the annual event beat out Super Bowl LVI in terms of social media metrics.

WrestleMania 38, which took place at AT&T Stadium in Dallas, TX, broke attendance and revenue records for WWE, with over 156,000 fans in attendance across both nights.

It also set social media records for the company, including a 47% increase in views across Facebook, Instagram, Snap, TikTok, and Twitter compared to WrestleMania 37 for 1.1 bullion views total. WrestleMania 38’s 13 million hours of video viewed on all social platforms was likewise up 29% over WrestleMania 37. Finally, the 2.2 billion impressions was up 10% from the previous year.

The two most engaged posts from the night were Cody Rhodes’ return, which hit 500,000 engagements, and the Pat McAfee/Austin Theory/Mr. McMahon match, with 450,000 engagements during the match. Other major moments over the weekend included “Stone Cold” Steve Austin returning to the ring for the first time in nearly two decades to face off with Kevin Owens, Bianca Belair defeating Becky Lynch for the Raw Women’s Championship, and Roman Reigns defeating Brock Lesnar to unify the WWE Championship and the WWE Universal Championship.

Variety spoke to Rhodes ahead of his return to the company that he famously exited six years earlier, with Rhodes saying he is ready to prove to the world that his skills in the ring are unmatched.

“I told Vince McMahon, Bruce Prichard and Nick Khan — this very small circle of individuals — I told them what I truly believe and it’s that I’m the best wrestler in the world,” Rhodes said. “And to go further with it, I actually don’t think there’s a close second. But with that said, the opportunity now exists to prove it, and that’s what I’m most excited about.”