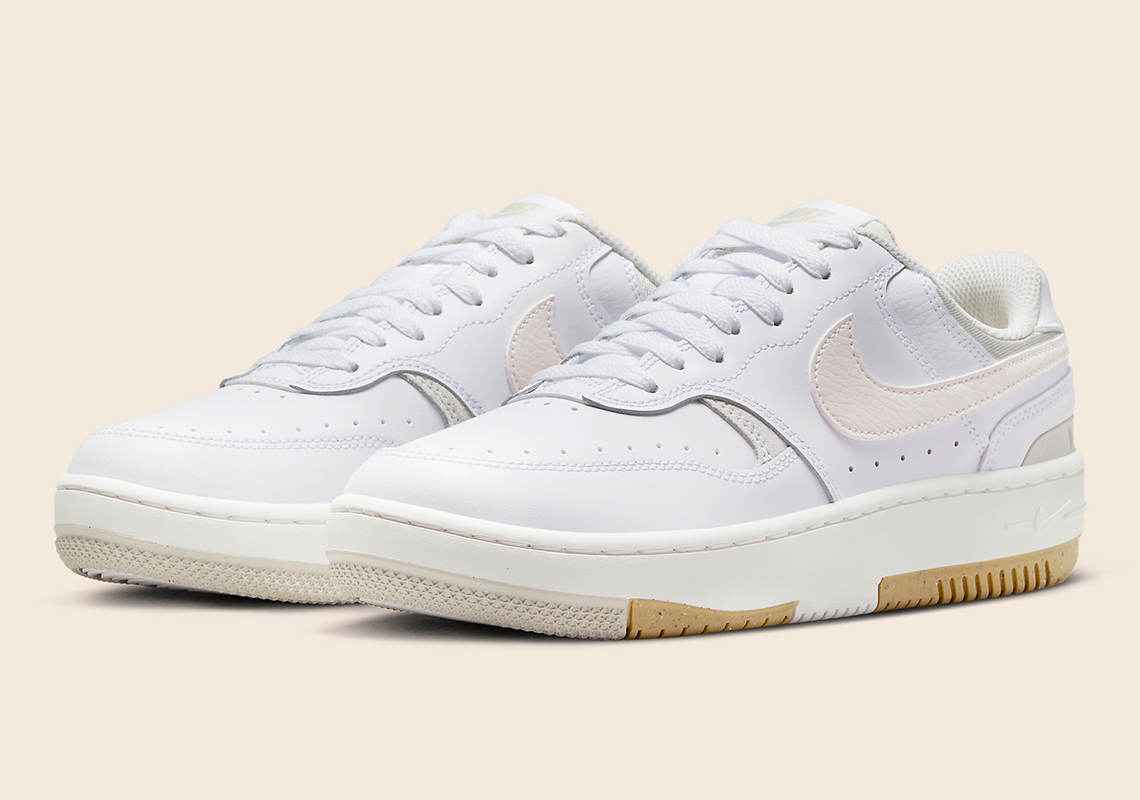 Previewed for the first time earlier in January 2023, the Nike Gamma Force lifestyle sneaker has surfaced yet again via Nike’s official images.

The Nike Gamma Force is a women’s exclusive model, catering to current trends focused on 80’s era basketball footwear. While that wave is dominated by the likes of the Air Force 1 and Dunk Low, competing brands have ushered in their own archival pieces such as the New Balance 550, adidas Rivalry, Reebok BB4000, and more. Still, Nike is at the pole position of the style, and the upcoming Gamma Force looks to maintain that status by offering a thoughtful approach, combining existing sneakers with updated takes.

There’s a bit of the Nike Court Force via the perforated toe-box, while the midsole sees a bit of the Vandal’s structure. The low-cut stance is the chief preference for women in the current times; the Swoosh at the midsole is also a modern touch.

Release date information for the women’s Gamma Force is not yet known, but is likely to be a late Spring offering. Retail price is expected to be $90. 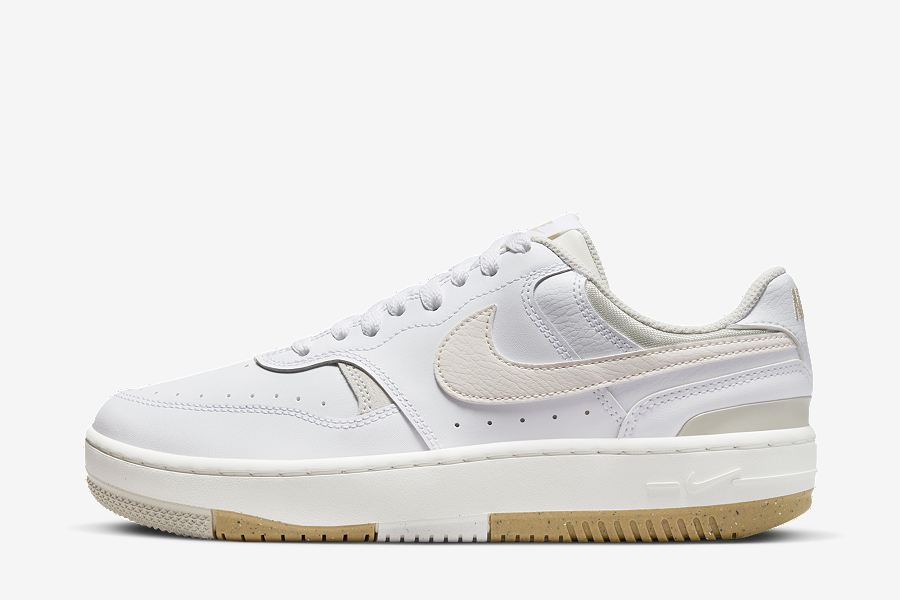 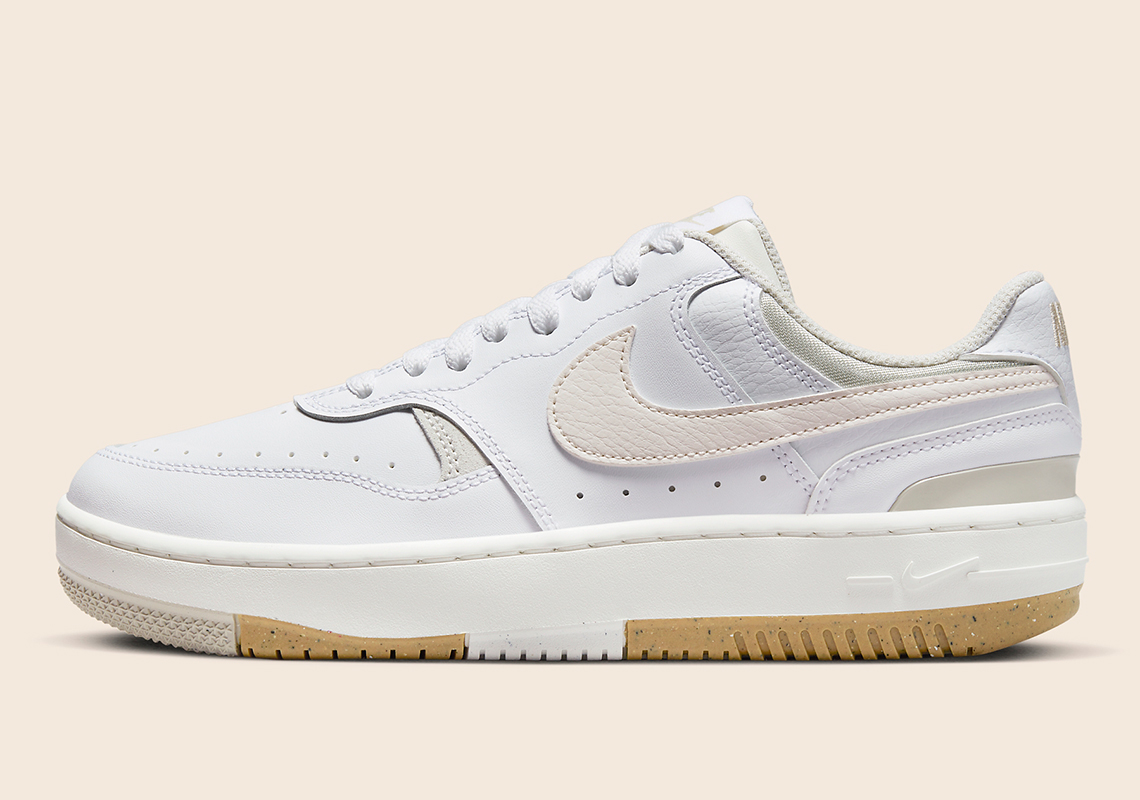 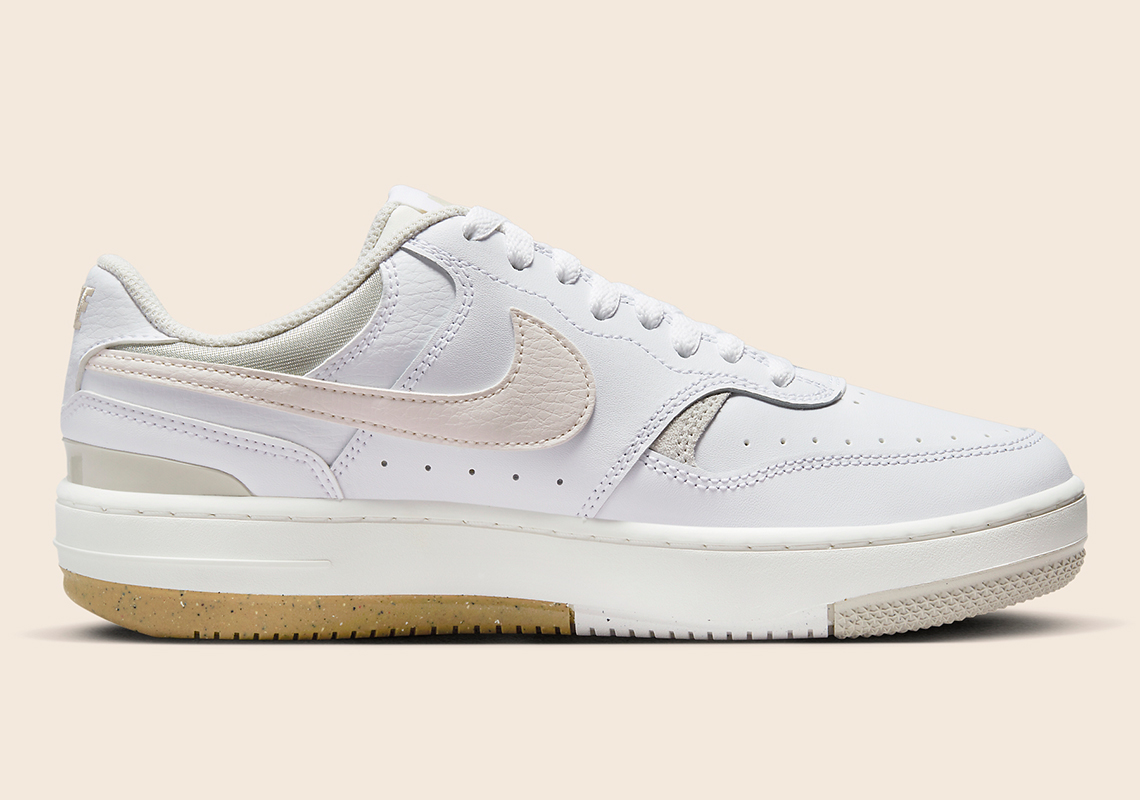 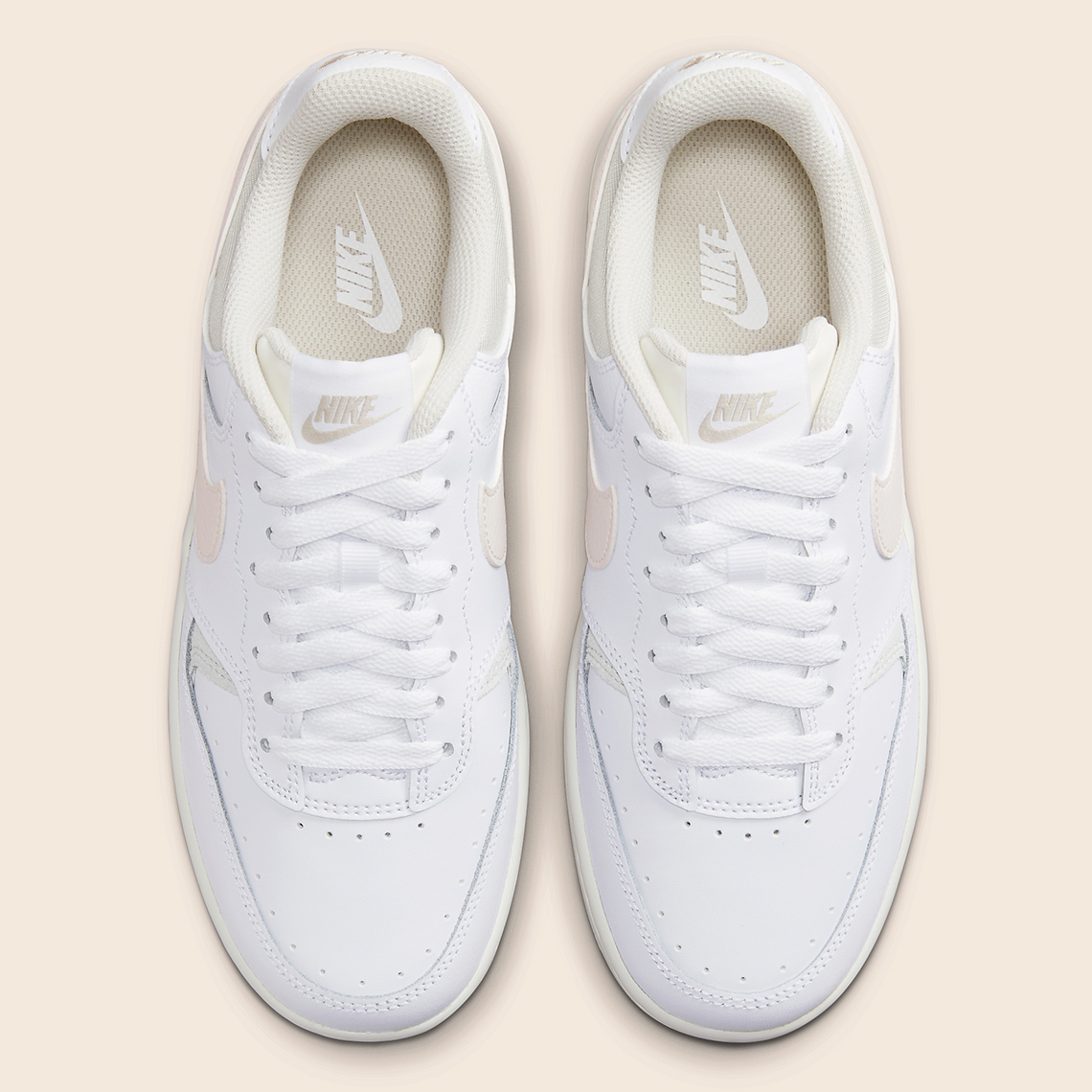 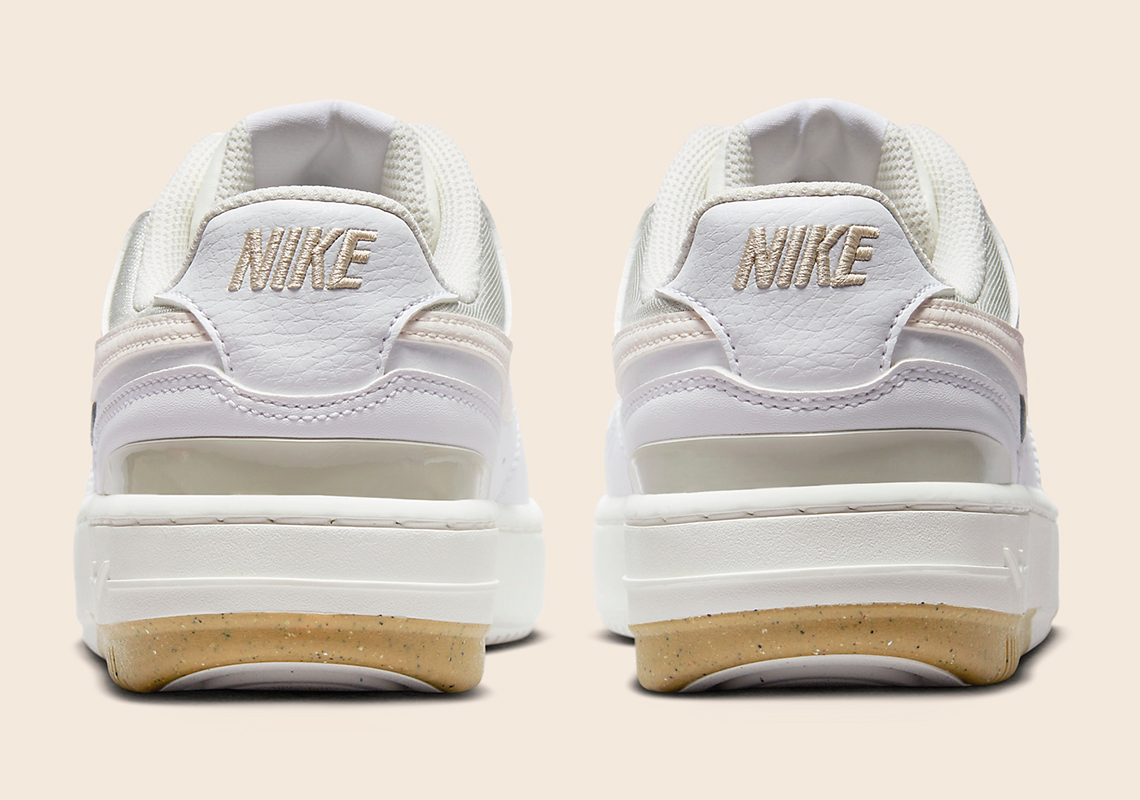 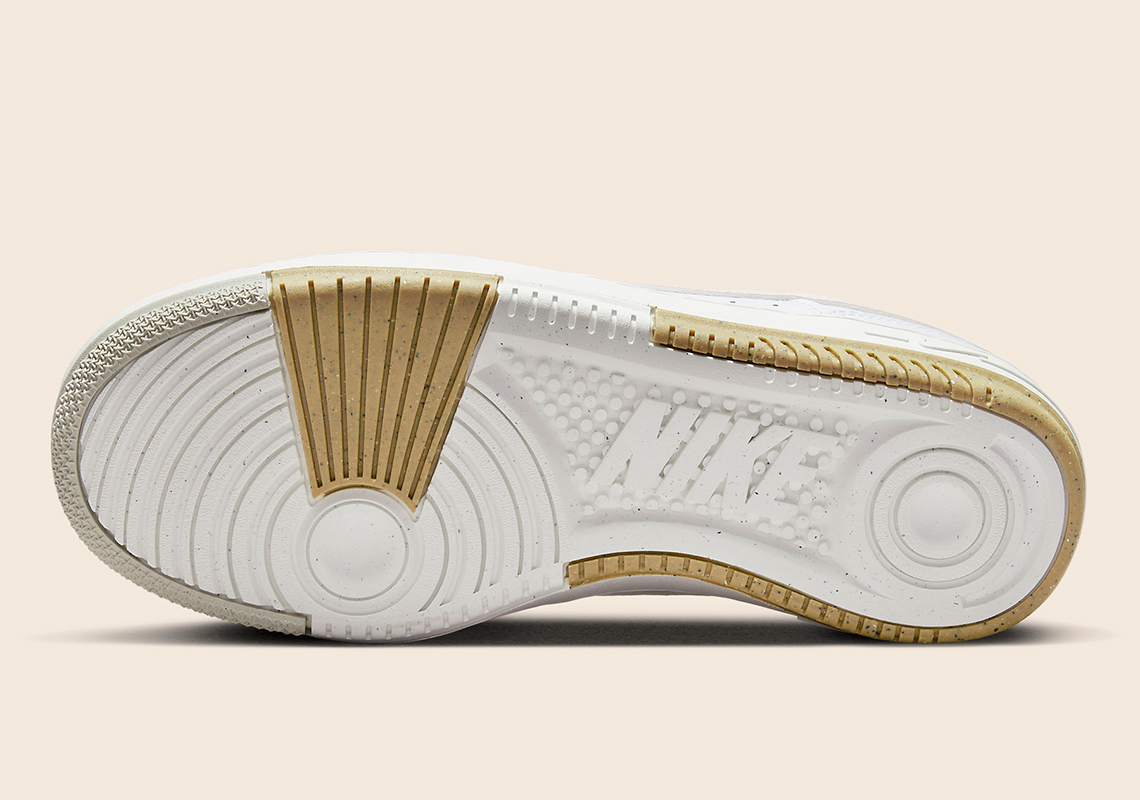 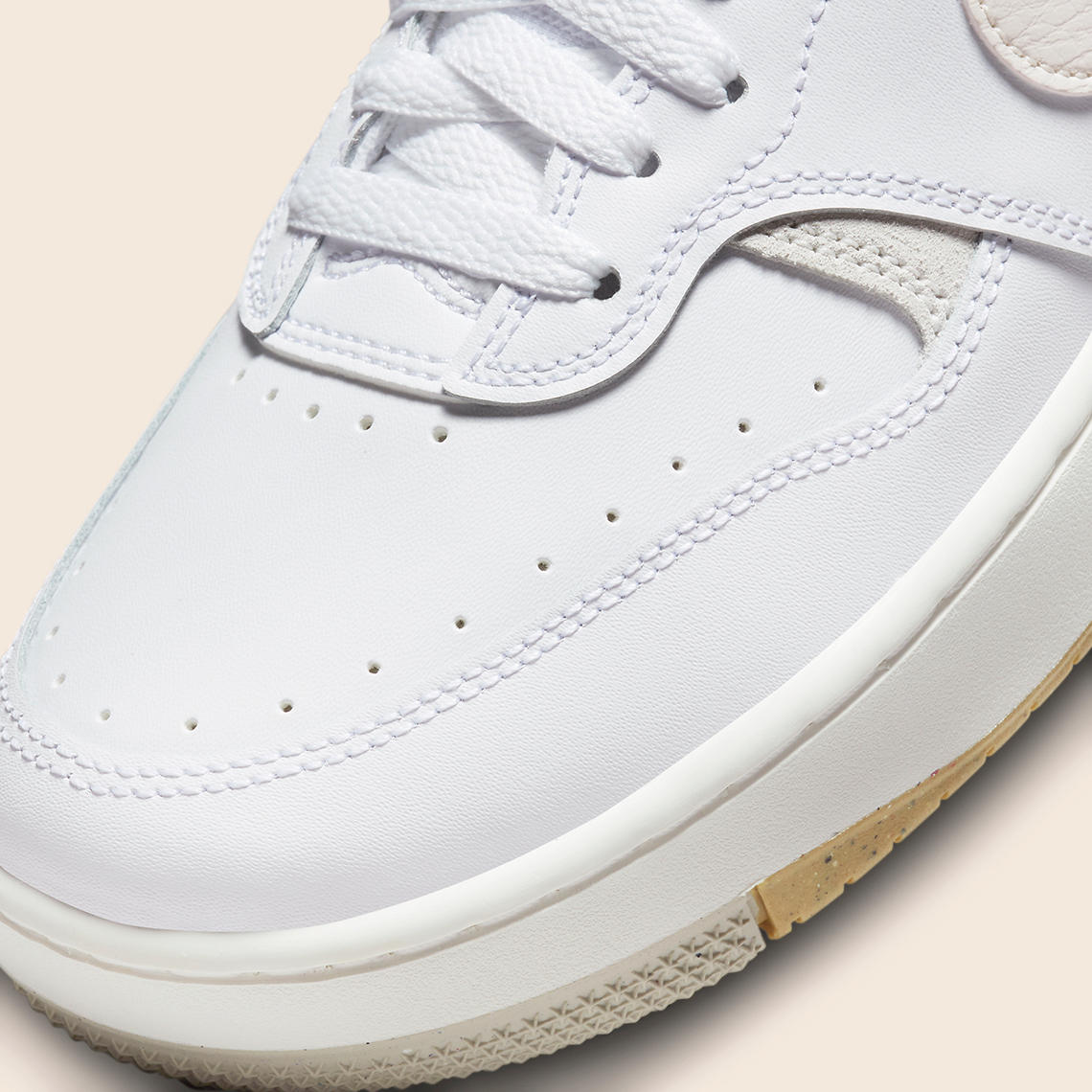 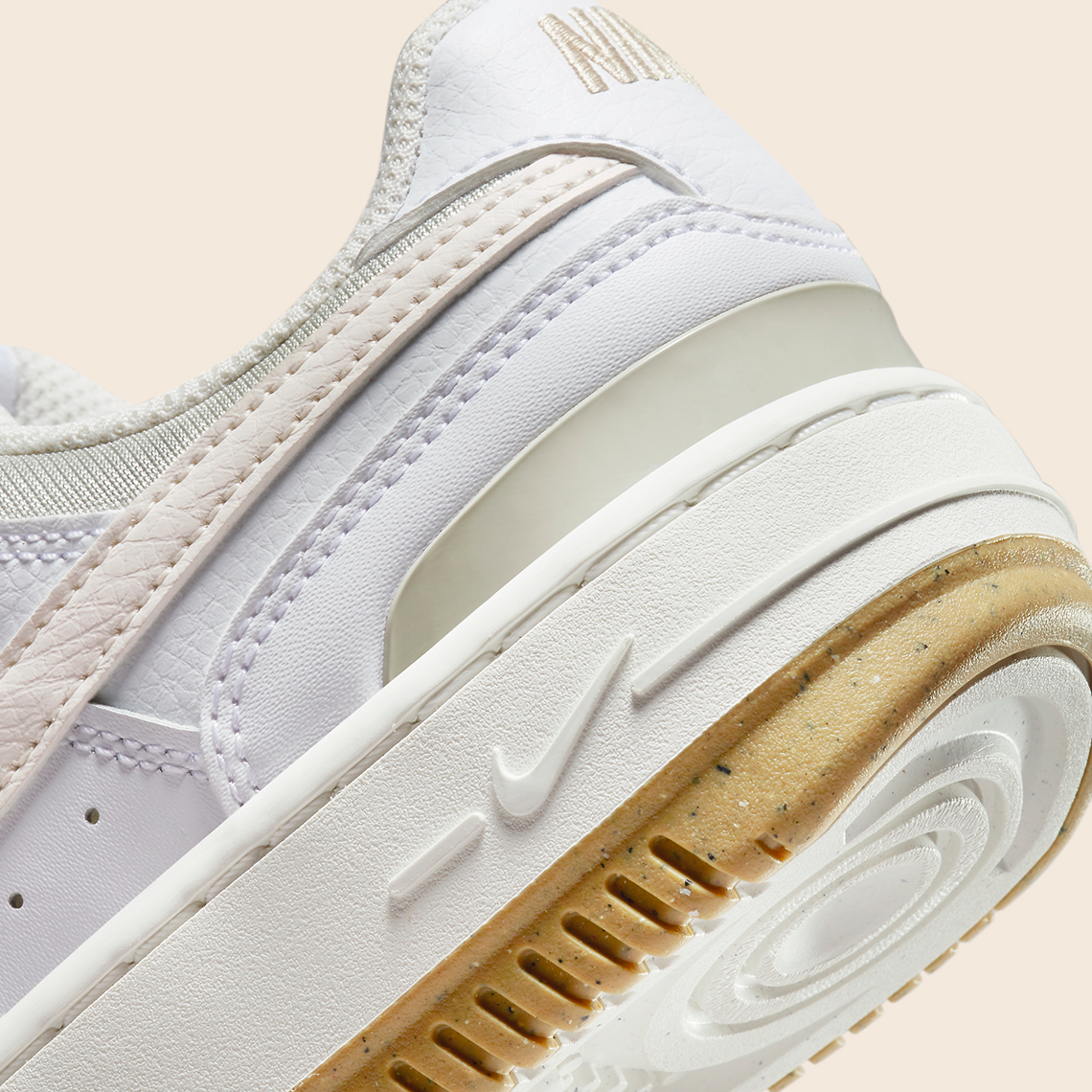