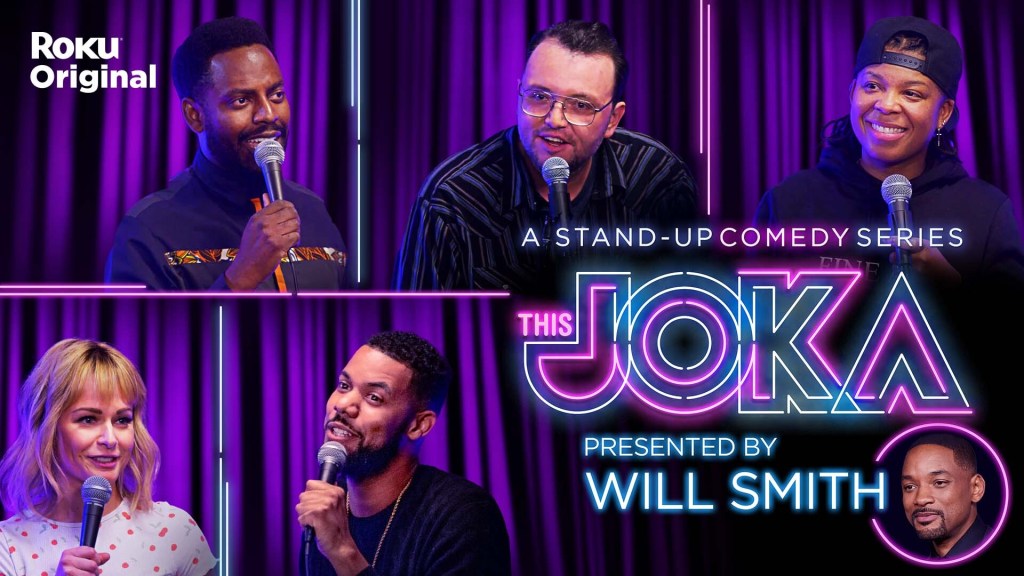 EXCLUSIVE: This Joka, a stand-up comedy series exec produced by Will Smith, will not be returning for a second season on Roku.

The streaming service launched the series, which came via its acquisition of short-form service Quibi, in March.

The series features a raft of stand ups including Punkie Johnson and Chris Estrada.

Deadline understands that the decision had nothing to do with the Oscars incident, where Smith slapped comedian Chris Rock on stage, but a somewhat unusual issue with timing.

Roku is believed to never really had the option to renew the series, which is produced by Smith and Jada Pinkett Smith’s Westbrook Studios and Topgolf Entertainment Group. The option to renew lapsed before Roku launched the show, and certainly before the streamer had the chance to analyse its viewing data, meaning that it was unlikely to return for a second season on the platform.

The show featured a diverse lineup of up-and-coming, established, and legendary comedians exploring the nature of comedy and its unique ability to bring people together. Shot on location at Topgolf and other popular venues across Las Vegas, the series showcased stand-up sets, as well as one-on-one conversations between Smith and the comedians, intimate interviews, and docu-style moments backstage and around the city.

“This isn’t a competition, this is an opportunity to laugh,” Smith said in the trailer.

Separately, Deadline understands that Netflix has no plans to air Smith’s other stand-up comedy project. In June, 2021, the streamer revealed that Smith would host his first comedy variety show. He was exec producing with Westbrook Studios producing.

We hear that the special was never filmed, and for obvious reasons, there’s no plans to move forward with it at the streamer.