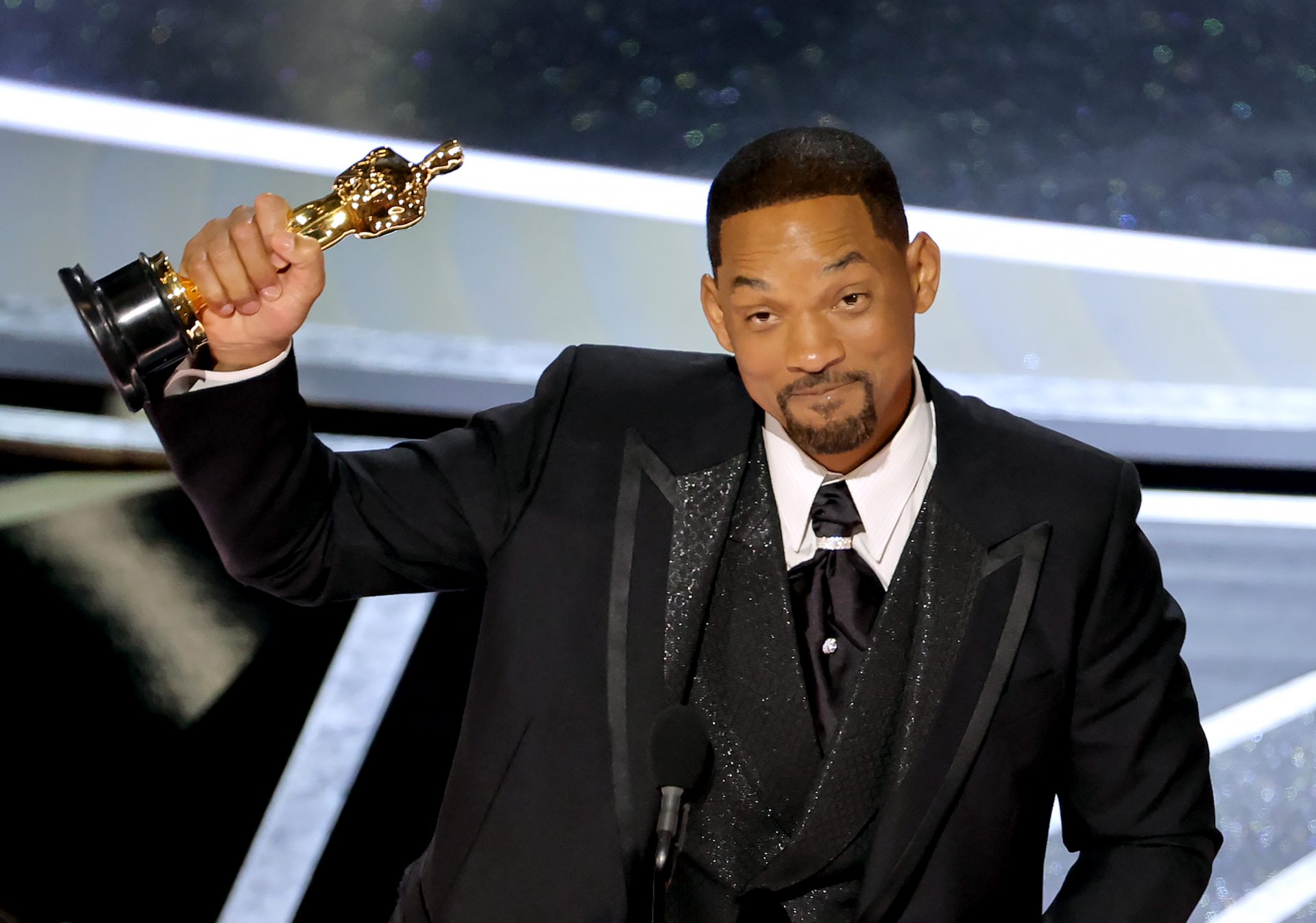 Just after he shocked America by physically assaulting Chris Rock during this year’s Academy Awards, Will Smith won his very first Oscar for Best Actor. Nominated for his performance as the father of Venus and Serena Williams in the film, ‘King Richard,’ Will Smith officially became an Academy Award-winner.

Although being nominated for past performances through the years, tonight was the night that Will Smith finally took home the coveted gold statue. His fellow nominees in the Best Actor category, included two-time winner Denzel Washington, Benedict Cumberbatch, Javier Bardem and Andrew Garfield.

Prior to the show, Will Smith walked the red carpet with his wife Jada Pinkett-Smith, who wore an extravagant emerald green gown with a long train, while Will opted for a traditional three-piece tuxedo with just a hint of sparkle.

When he went on stage to accept his award, his almost six-minute-long speech was filled with emotion, as he spoke about his long journey to prepare to play Richard Williams, who was the coach for his daughters Venus and Serena—which ended up making them two of the best players in the history of tennis.

Additionally, he thanked the Williams family, co-star Aunjanue Eliis (who was nominated for Best Supporting Actress) and the two actresses who portrayed young Venus and Serena. He was presented his award by Samuel L. Jackson, who received an honorary Oscar earlier this week from Denzel Washington.