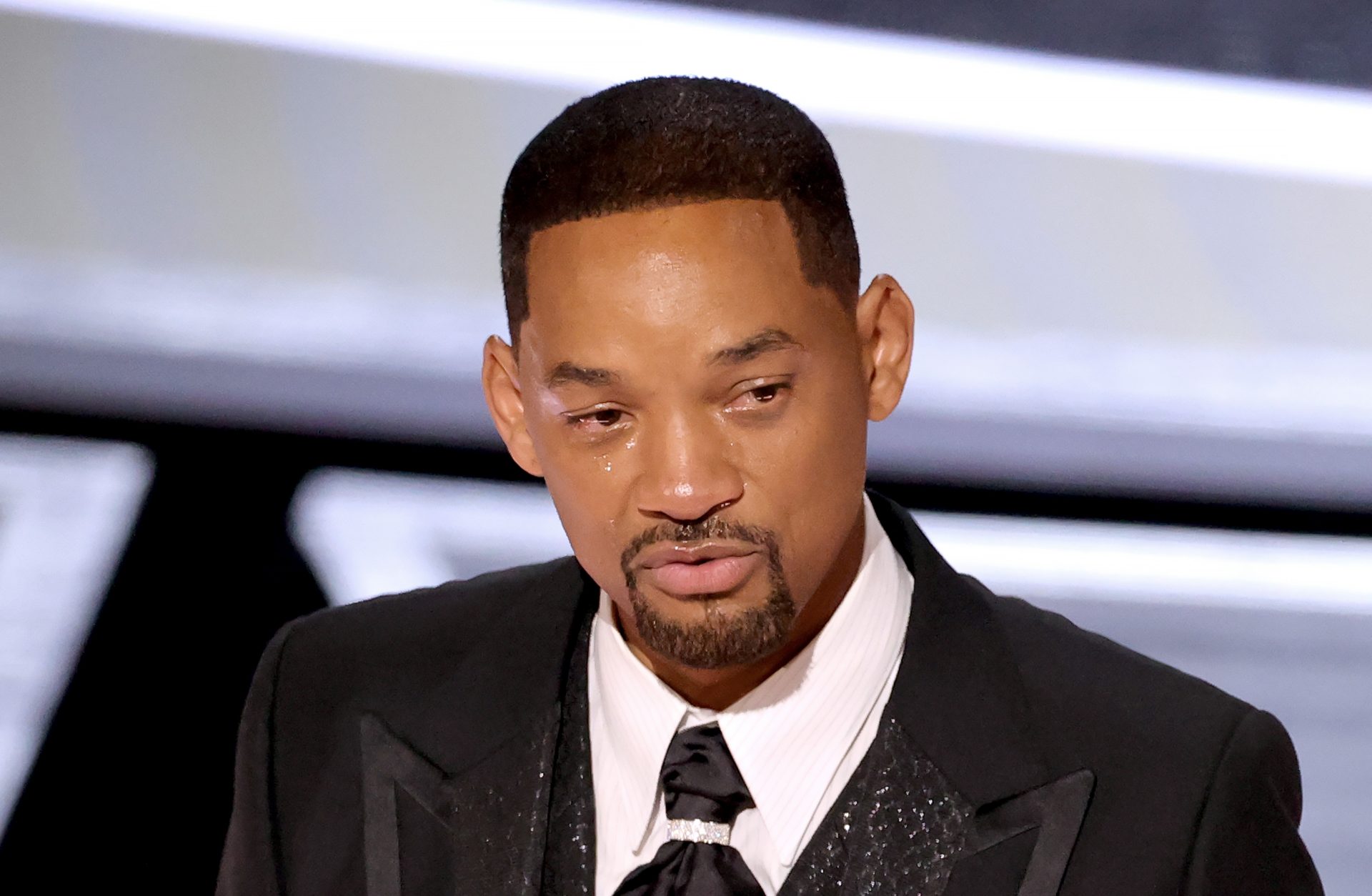 During his Best Actor acceptance speech, Will Smith apologized to the Academy and all his fellow nominees after he physically assaulted Chris Rock live on stage. Shortly after he left the audience and viewers at home absolutely shocked, when he walked up and punched Chris Rock in the face, Will Smith took the stage once again to accept his Best Actor award—and at that time he apologized.

After crying throughout his entire speech, Will Smith offered an apology to everyone…except Chris Rock, saying:

“Art imitates life, I look like the crazy father. Love will make you do crazy things. I know to be able to do what we do you gotta be able to take abuse, you gotta be able to have people talk crazy about you. In this business you gotta have people disrespecting you and you gotta pretend that that’s OK… Denzel Washington said to me a few minutes ago, ‘At your highest moment, be careful, that’s when the devil comes for you.’”

As we previously reported, Will Smith won his very first Oscar for Best Actor. Nominated for his performance as the father of Venus and Serena Williams in the film, ‘King Richard,’ He officially became an Academy Award-winner.