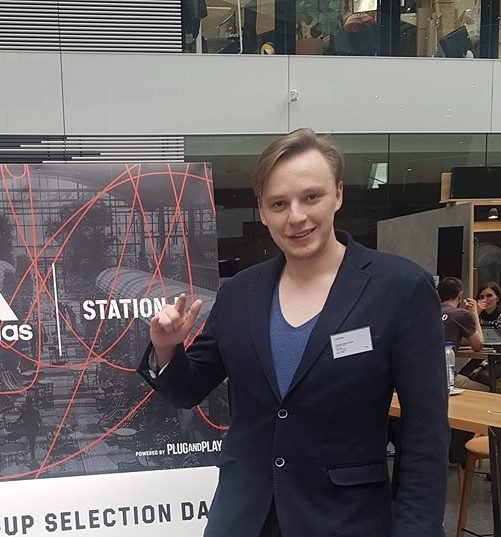 Tadas Maurukas, chief executive officer at Blockchain Centre has stated that when it comes to the matter of cryptocurrencies “regulators can’t ignore it anymore.”

In an exclusive interview, Maurukas opined that he is pleased that regulators are actively discussing solutions that benefit all participants in the space, as opposed to disregarding it as they did in 2017/2018. Given all the recent attention blockchain and crypto tech has received recently, he states it is no surprise that authorities are taking it ‘more seriously.’

Maurukas also shared his thoughts on the banks and how they will cope with the competition of crypto in the future. According to the CEO, some of the banks’ offered services will become completely irrelevant in the long term. Sharing his thoughts Maurukas, stated that crypto encourages users to be their own banks and make the hard decisions for themselves.

In light of the ongoing developments in the sector with central bank digital currencies (CBDC) the CEO highlighted during the interview that due to the highly centralized nature of CBDC’s, there is nothing to prevent the people in power from issuing more of the currency than necessary.

CBDCs are extremely centralized, there is nothing stopping those in charge from creating more of this currency than they should.

Notably, the Blockchain Centre currently serves as a kind of fast-track ticket to the blockchain age, fostering collaborations with established companies and accelerating the spread of blockchain technology by assisting new businesses to enter the space.