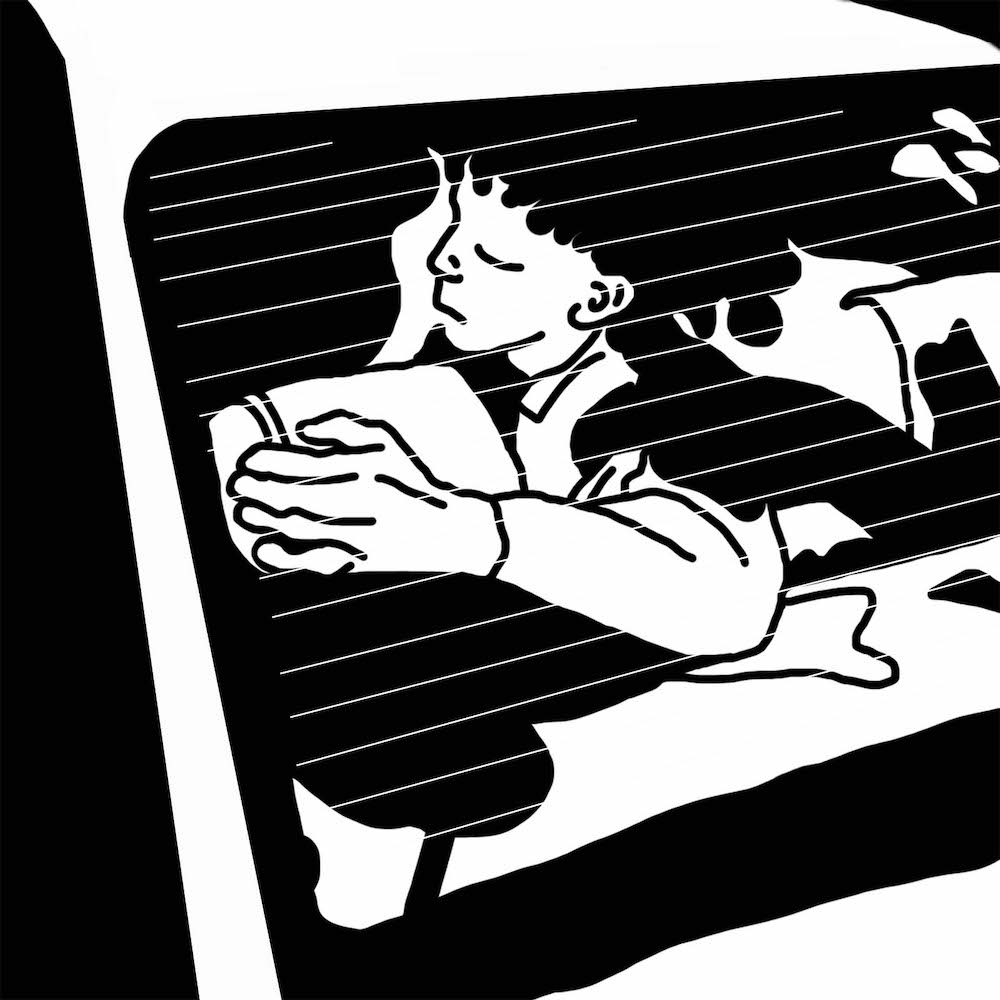 The Dublin-based Band To Watch Pillow Queens released their debut album In Waiting a little over a year ago. The last year and a half being what it was, the group got a lot of buzz but couldn’t quite capitalize on it. Now, they’ve announced their largest tour to date, and they’re marking the occasion with a special covers EP.

That EP doesn’t feature Pillow Queens taking on other people’s songs — rather, they asked some of their favorite artists to cover their songs. The result is Quietly Waiting, a stripped-down response to In Waiting. “We love these artists so much, so we were humbled that they agreed to be part of this little project,” the band said in a statement. “It means a great deal to us. They did such an
incredible job.”

The four-track EP has contributions from Soak, Mespire, and Damien Dempsey. It also features Wild Pink taking on “Brothers.” Check it out below.

You can buy tickets for Pillow Queens’ tour here.