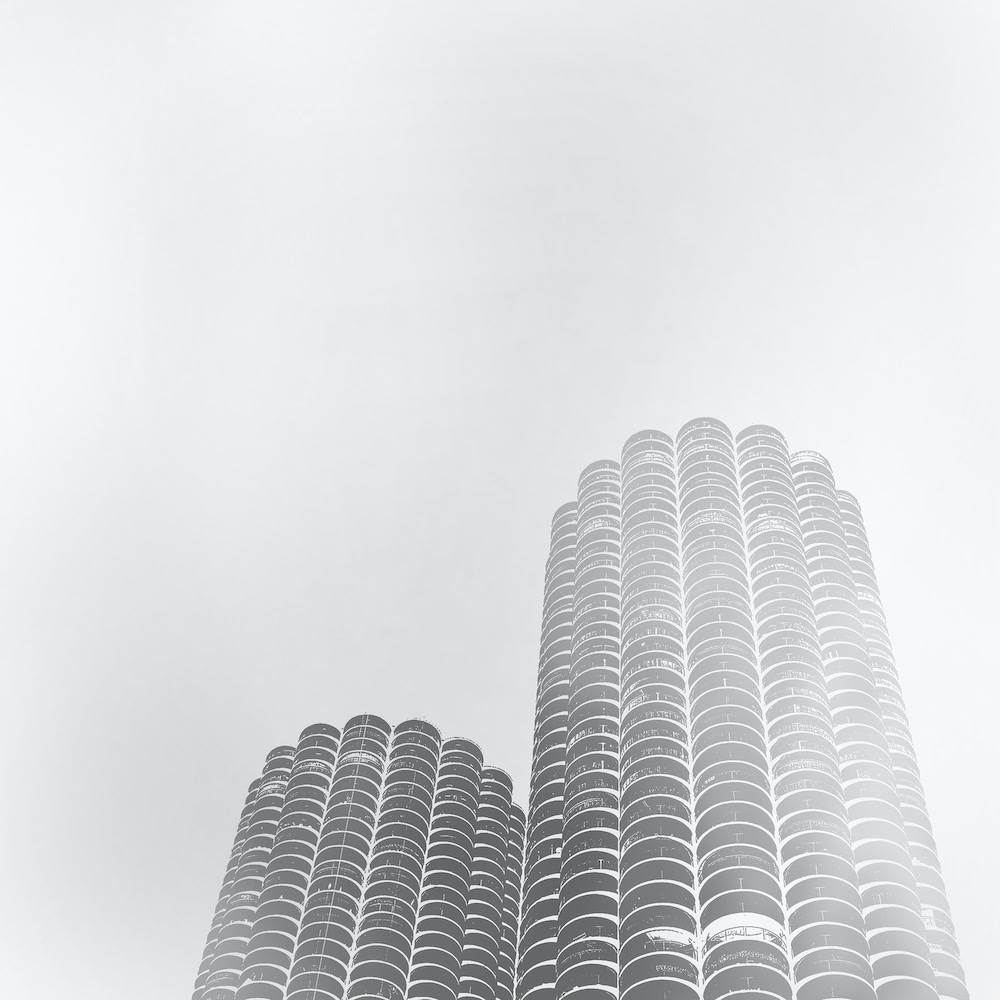 A couple months ago, Wilco announced a massive Yankee Hotel Foxtrot box set with 82 previously unreleased tracks. Today, the band is sharing an early version of the album’s “Kamera” that’ll appear on the set. It’s dubbed “The Unified Theory Of Everything Version,” seemingly a reference to Loose Fur’s “Laminated Cat,” another Jeff Tweedy song from that era that was sometimes performed as “Not For The Season.” (Thank you to our resident Wilco historian Chris for all that.) It’s quite different from the “Kamera” that ended up on Yankee Hotel Foxtrot, though pretty similar to this demo that has been floating around for a while. Check it out below.

The deluxe reissue of Yankee Hotel Foxtrot is out 9/16 via Nonesuch. Pre-order it here.