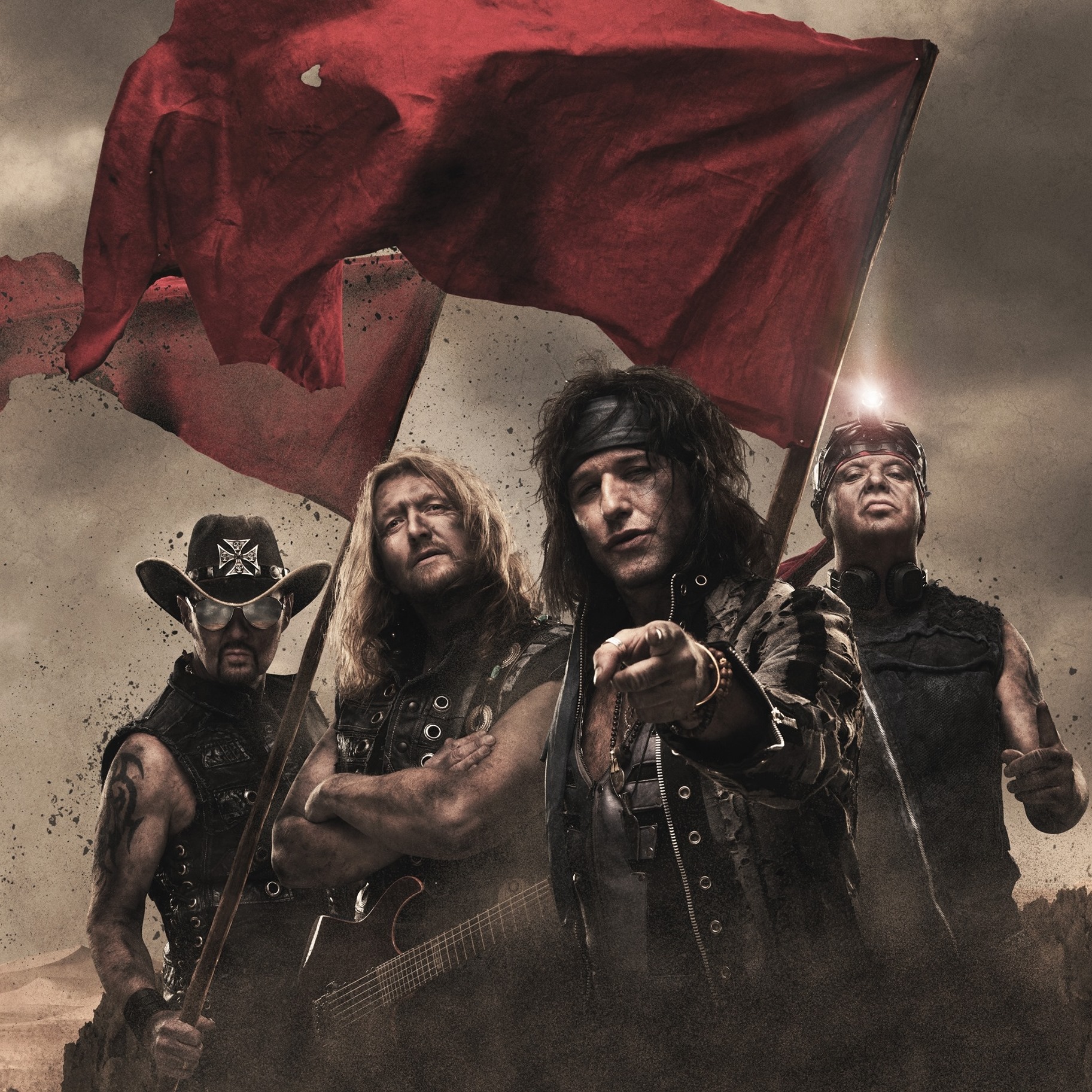 “Three days before the Peacemaker premiere our [Scandinavian] booking agency [United Stage] dropped us from their roster, because there was too little interest in the band,” singer Åge Sten Nilsen (aka “Glam”) said in the interview.

“I told them, maybe they should wait a couple of days,” Nilsen said, who said the band had been angling to play some warm-up gigs to generate interest around the show. “But they didn’t.”

“First of all let me say I fully support the band. They are a true gem in the Scandinavian rock scene, and lovely guys to work with,” United’s Jan Roger Andreassen told Billboard. “I sure hope this soundtrack will give them a whole lot of well-deserved attention beyond their original fanbase.”

Andreassen explains that not many promoters were looking to book bands in December, and because he couldn’t get the group the kinds of re-boot shows they were looking for he “asked them to go explore opportunities on their own,” removing the band from the roster on United’s website.

Andreassen added that United knew about the song placement “for some time,” but didn’t realize how much interest it would create around Wig Wam. “Usually a song featured in a TV series is less important for ticket sales and concert booking than one would think,” he said, adding, “This time it might be different though.”