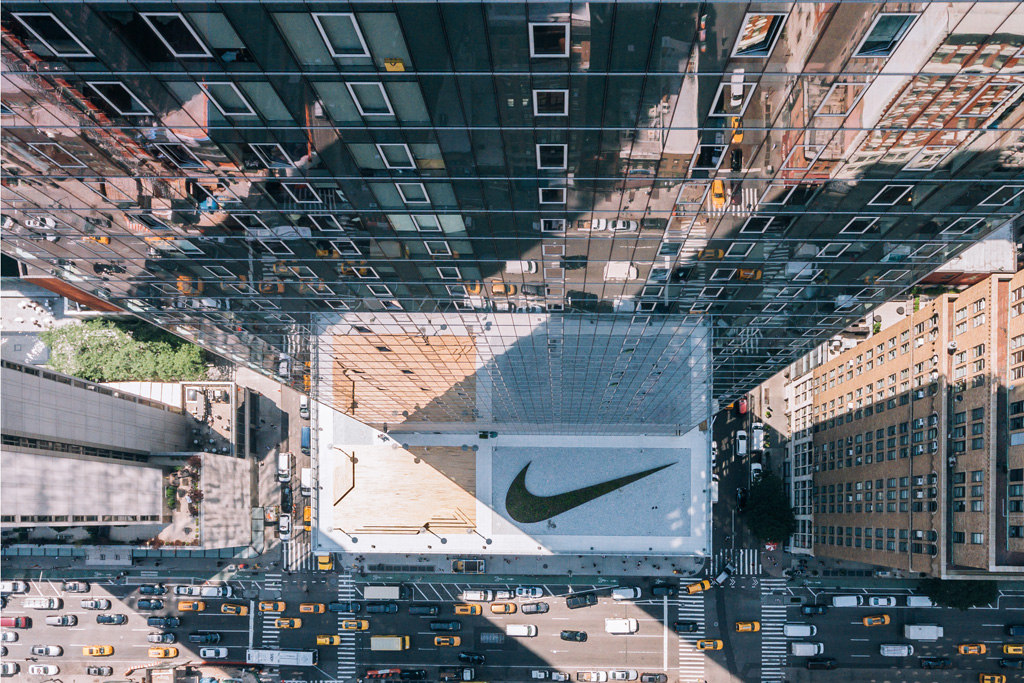 Nike is again closing its global offices next week to encourage employee well-being, a move the company first announced in May.

“If you’re looking for me next week, I’ll be enjoying some much-welcomed R&R and sunshine ☀️ with my family. Our global offices will be closed for Well-Being Week — which is quickly becoming one of my favorite Nike traditions,” Nike Inc. EVP, chief human resources officer Monique Matheson wrote on her LinkedIn account today.

She continued, “Because everyone was away at the same time, teammates said they could unplug — really unplug, without worrying about what was happening back at the office or getting anxiety about the emails piling up. And because we could all truly disconnect, our time away was more restorative. That’s certainly what I experienced.”

In addition to the closure of its global offices, Matheson also confirmed that its three Air MI [Air Manufacturing Innovation] locations — which has a combined workforce of roughly 1,500 employees — will be closed next week, and Nike will give its retail store and distribution center staff a week’s worth of paid Well-Being Days off that can be used at their discretion.

Nike first closed its offices for a week to avoid employee burnout and stress in August 2021. The company closed all of its offices for a week of rest and recovery in advance of its planned fall return to the office. In May 2021, Nike revealed it would bring employees back to its Beaverton, Ore., headquarters in September with a “3-2 flexible work model” that allows for remote work up to two days a week. Amid Omnicron concerns, that return was delayed to May 2022 when the hybrid schedule eventually took effect.

The company revealed in May that it would once again close its offices for a week in August to give its employee rest and recovery via a LinkedIn post from Connor Snashall, a lead technical recruiter for Nike. In addition to the week off in August, Snashall’s post on LinkedIn also stated Nike will have “Summer Fridays” through Labor Day. For “Summer Fridays,” the work day for employees would end at noon to give them a longer weekend.