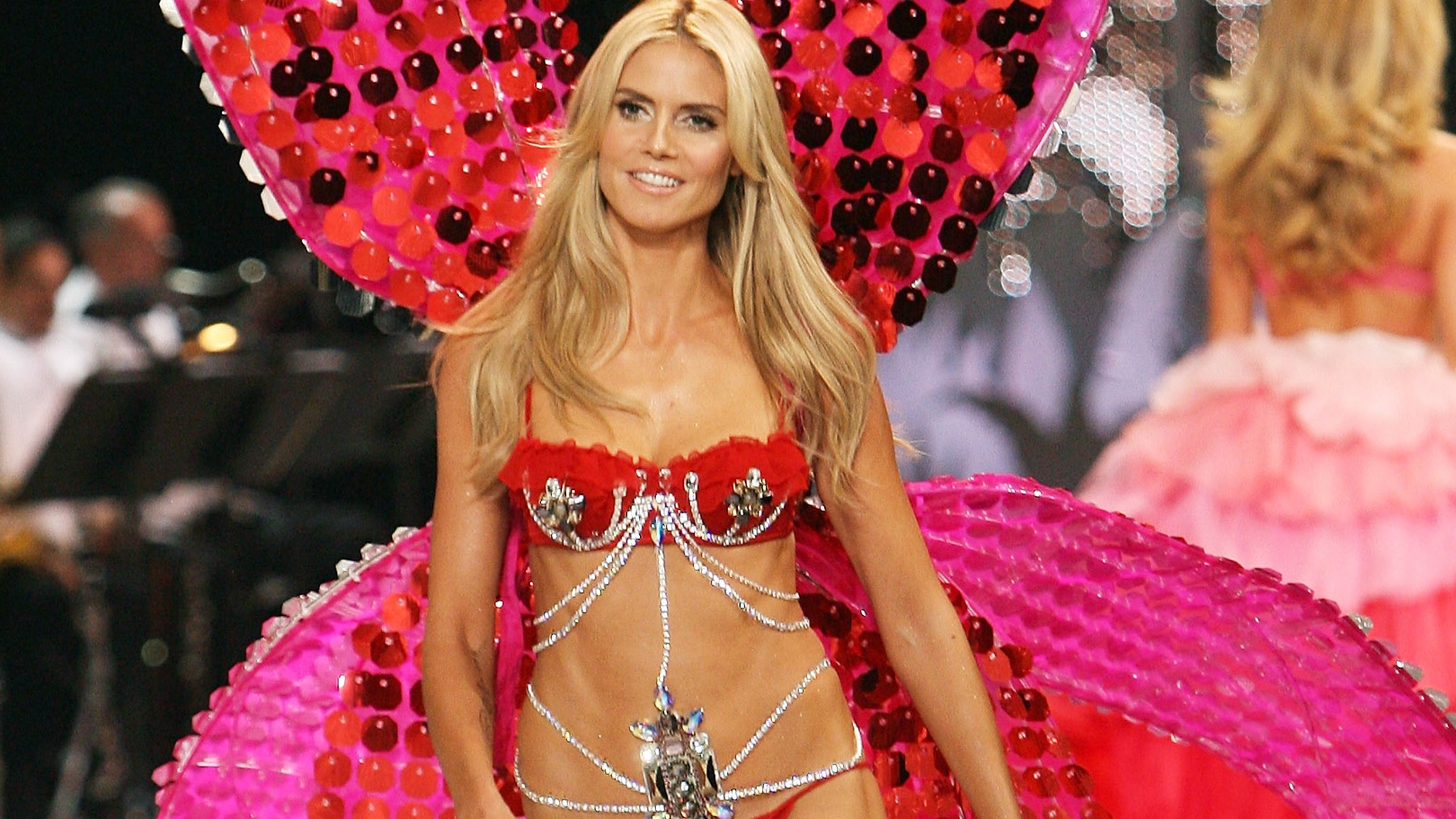 “They asked me if I wanted to be part of it,” Klum revealed.

One supermodel absent from Hulu’s “Victoria’s Secret: Angels and Demons” docuseries was Heidi Klum — and now we know why.

Released back in July, the three-part series from director Matt Tyrnauer aimed to tell the “searing and provocative story” of the brand, diving into the “underworld of fashion” and exploring the company’s alleged connections to Jeffrey Epstein.

Speaking with the Just for Variety podcast this week, Klum confirmed that “they asked me if I wanted to be part of it,” but she declined. “I was like, ‘If you’re looking for a negative story, you’re barking up the wrong tree because I had the most wonderful time there.'”

She said she did tune in to check it out, but only watched the first episode — saying there was “hardly anyone I knew” on the show. “I didn’t know who all those people were,” she added of those interviewed in the doc, which included former executives and models.

“Hearing all these stories pop up to me is mind-blowing when they accuse different people of different things, and I’m like, ‘My gosh, did this really happen?’ I don’t know,” she added. “So I was always waiting to get more insight, but … it never came. So I never continued watching it.” 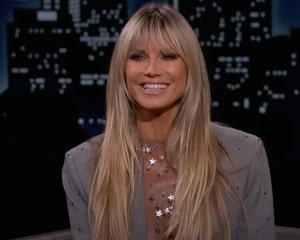 Heidi Klum Recalls the NSFW Story of Her Worst Date Ever: It Was ‘Very Strange’

Klum walked her first Victoria’s Secret Fashion Show runway back in 1997, becoming the first German model to do so at the time.

She walked 11 of their shows total, until parting from the brand officially in 2010 after 13 years.

“All good things have to come to an end,” she said at the time. “I will always love Victoria and never tell her secret. It’s been an absolute amazing time!” 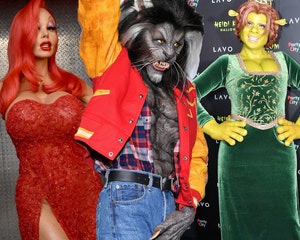