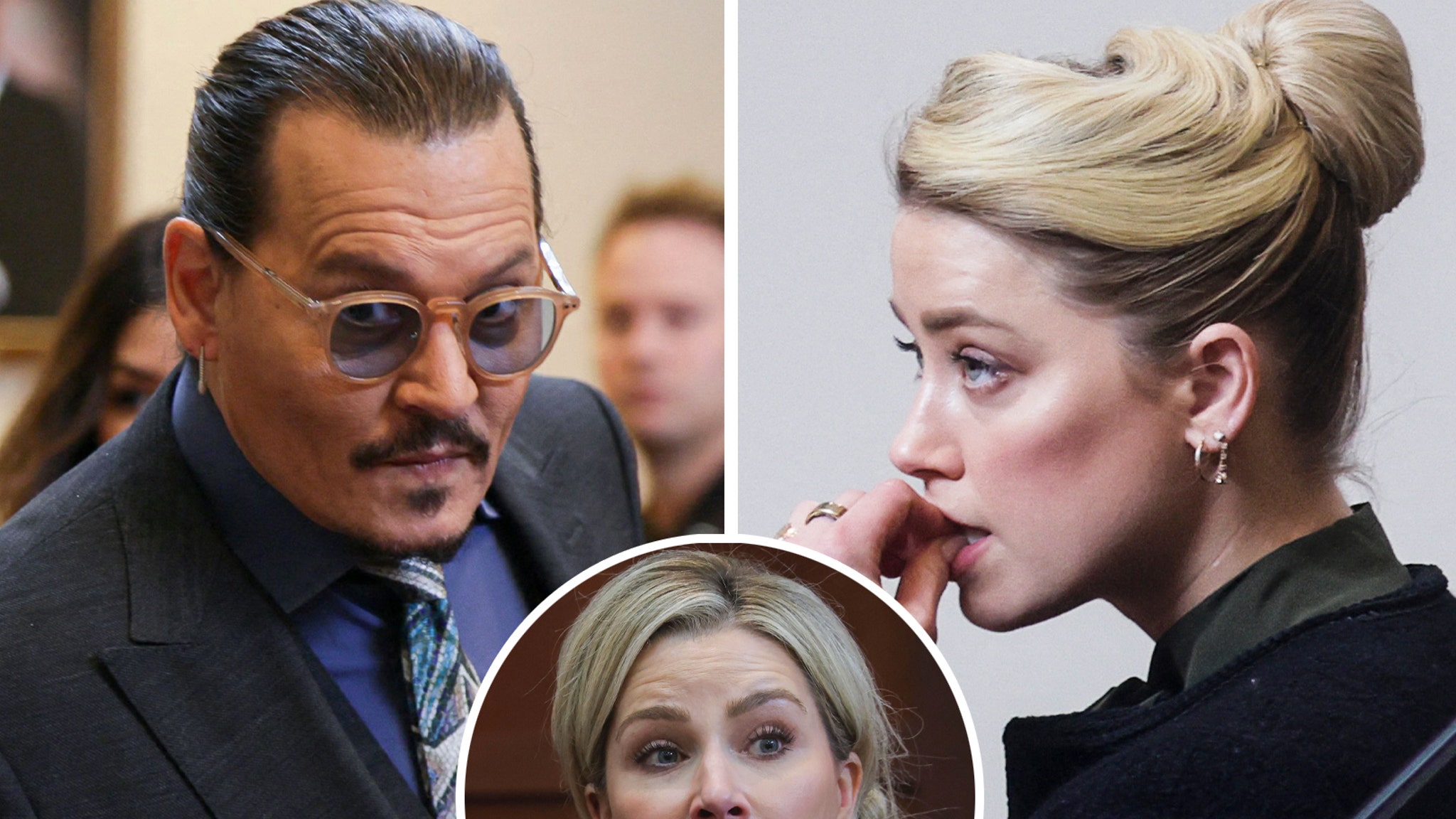 “PTSD is an extremely disabling diagnosis. When a person has true PTSD, it is difficult for them to work, you’ll see unemployment, job loss, it causes extreme levels of distress and impairment”

A psychologist who testified on behalf of Johnny Depp returned to the stand Wednesday to refute the diagnosis of another doctor called by Amber Heard in the ex-couple’s dueling defamation trial.

Dr. Shannon Curry, a clinical and forensic psychologist, initially testified in April and said that after spending 12 hours with Heard and going over her medical records she believed the actress had borderline personality disorder and histrionic personality disorder.

In early May, Dr. Dawn Hughes, who spent 29 hours with Heard and also went through her medical history, testified that the actress was suffering from post-traumatic stress disorder stemming from intimate partner violence throughout her relationship with Depp.

On Wednesday, Curry said Hughes had “misrepresented the tests and results” that were used to evaluate Heard when coming to that PTSD diagnosis. She also criticized the checklists and testing methods used as ones which could be “easily exploited” — and said “PTSD is the most frequently feigned and claimed diagnosis in civil court.”

When asked whether she agreed Heard had PTSD, Curry said she did not — saying the tests, observations and research she conducted showed no evidence of that diagnosis.

Speaking generally about evidence of PTSD, Curry testified that one would normally observe “a change in functioning.”

“Were they able to keep a job? PTSD is an extremely disabling diagnosis. When a person has true PTSD, it is difficult for them to work, you’ll see unemployment, job loss, it causes extreme levels of distress and impairment,” she explained. “There’s divorce, isolation and estrangement from children, family members, extreme alcohol abuse, often a string of sudden DUIs when the person never had any before. They become home bound, they can’t go to the store.” 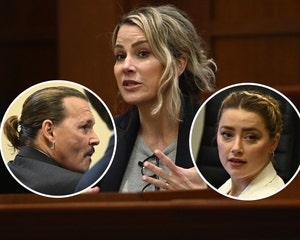 Comparing that to Heard’s behavior, she said, “They’re certainly not going to events, they’re not having success in their film career usually, they’re not exercising every day, pursuing their hobbies, being avid readers, obtaining level 3 sommelier training, having dinner parties with friends, speaking to public groups, those are just indications of very high functioning and when you’re looking for a decrease in functioning over time, that is inconsistent with that decrease.”

During cross-examination, Curry reiterated that she is not board certified, while Heard’s lawyer attempted to show potential bias by bringing up how she had dinner and drinks with Depp and his attorneys before she was officially hired — which Curry claimed was a meeting with the legal team, in which food was ordered.

The actor has already lost an earlier lawsuit he took in the UK over the same article that appeared in The Sun.