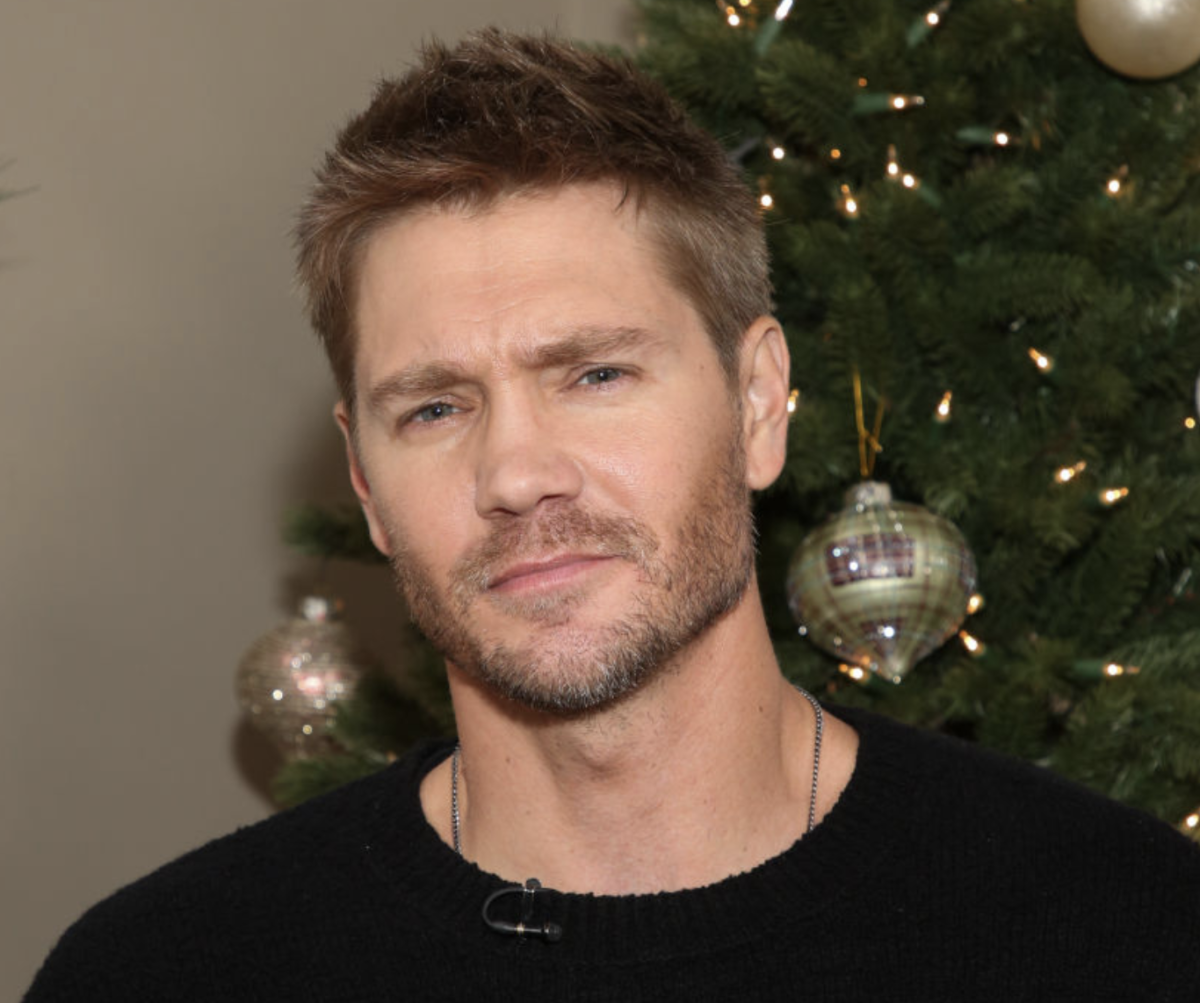 A lot of people who watched One Tree Hill remember the show fondly, but that’s not really the case for star Chad Michael Murray. The 41-year-old actor said he thinks watching the show now would be “too hard.”

“It’s a section of my life that I deleted. A lot of development, a lot of growth as a human being, and [I] just deleted so much of it,” Murray said during a panel discussion with former co-star Bethany Joy Lenz at Christmas Con in Edison, N.J., on Saturday, per People. “I think we have hard drives, right? I’m probably like, you know when you get an iPhone that holds like 264 gigs: I’m down on a 32 gig phone because of old information, so booting everything up. So I think I’m deathly afraid.”

Murray starred in the teen drama from its debut in 2003 until 2009, and then returned for one episode in the ninth and final season. He was 22 when it first aired.

The show was a big deal not only professionally — especially since it premiered six weeks after he co-starred with Lindsay Lohan in the hit remake of Freaky Friday — but also personally. Murray met and fell in love with actress Sophia Bush on the show. They began dating in 2003 and married in April 2005, but split just five months later. Both have since remarried.

In June 2018, Bush said she had felt pressured to marry Murray.

“Everybody’s been 22 and stupid. It was not a thing I actually really wanted to do,” she said on SiriusXM’s Radio Andy with Andy Cohen. “Ladies have to learn how to take up space in a way men are taught they are entitled to!”

She said she hadn’t wanted to let people down at work, “when you have bosses telling you that you’re the only person who gets a person to work on time and 200 people either get to see their kids at night or they don’t because our days start on time.”

Bush later clarified, on Michael Rosenbaum’s Inside of You podcast, that “it’s not a place where I harbor ill will.”

Despite Murray’s comment about having deleted the One Tree Hill part of his life, he said seeing his former co-stars in person is generally a happy experience.

“It’s one of those things where it’s a family,” he said. “We grew up together in a lot of ways, and so you’ll enter a room like this, and I could see Joy, Hilary [Burton], or anyone from across the room, and it’s like, ‘Family!’ You can grab onto each other and feel a little bit safe, because it’s your crew.”

Most of the gang reunited last month, actually, for the “A Week in Tree Hill 4” charity event. (Bush said she had been feeling “under the weather” and followed her doctor’s advice to skip it.)

“It was probably one of the best experiences I’ve had in a long time,” he said. “It was really nostalgic as far as getting together and everybody seeing everyone’s faces, and then walking out and experiencing it with you guys.”