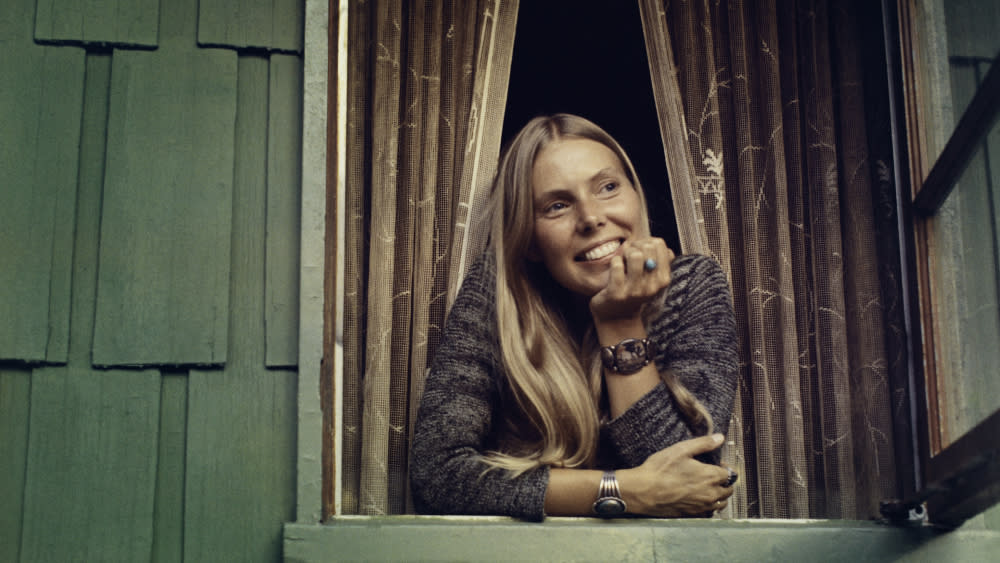 On Wednesday (Feb. 2), nearly a week after Joni Mitchell requested for her music to be removed from Spotify, several of her albums remain available on the streaming service.

Last Thursday, Mitchell made the request in solidarity with her longtime friend and collaborator Neil Young as a form of protest against the streaming giant “spreading false information about vaccines — potentially causing death to those who believe the disinformation being spread by them” through its hosting of Joe Rogan’s podcast, as Young wrote.

While all of Mitchell’s albums released through Warner Music Group — running from the beginning of her career in the late 1960s up to 1982’s “Wild Things Run Fast,” then picking up again for two albums and a compilation spanning 1994-2000 — have been removed, all of her releases through Universal Music Group remain available to stream on the service.

What’s going on? Reps for Mitchell’s management, Universal and Warner all declined or did not respond to Variety‘s multiple requests for comment, but unlike Young’s situation with Warner, Mitchell is listed as the copyright holder on some of her albums remaining on the service, which in addition to “Wild Things” include 1985’s “Dog Eat Dog,” 1988’s “Chalk Mark in a Rain Storm,” 1991’s “Night Ride Home” and her most recent studio album, 2007’s “Shine.” While Universal’s David Geffen Company is listed as the copyright holder on the first three of those albums, she is listed in that role on the latter two, with the first distributed by Universal and “Shine” licensed to Hear Music, a joint venture between Starbucks and Concord Music.

The issue apparently is not with Universal, which removed its Neil Young albums from Spotify within a few days of his request, and as noted, they do not hold the copyright on the latter two albums.

The albums in question also are not widely considered to be among her classic work, like legendary titles as “Ladies of the Canyon,” “Blue,” “Court and Spark,” “The Hissing of Summer Lawns” and “Hejira,” so their presence on Spotify may be flying below the radar (which is not to say that Joni Mitchell has ever released a bad album).

Albums by fellow Spotify-deserters Nils Lofgren, Graham Nash and today’s defectors, Stephen Stills and David Crosby, remain on the service, but they may still be in the midst of the removal process. But the fact that some of Mitchell’s albums have been removed — but not others — is curious.

Thus, it seems possible that a formal takedown order was not sent to Universal and Hear/ Concord. Variety will have more on the situation as it develops.