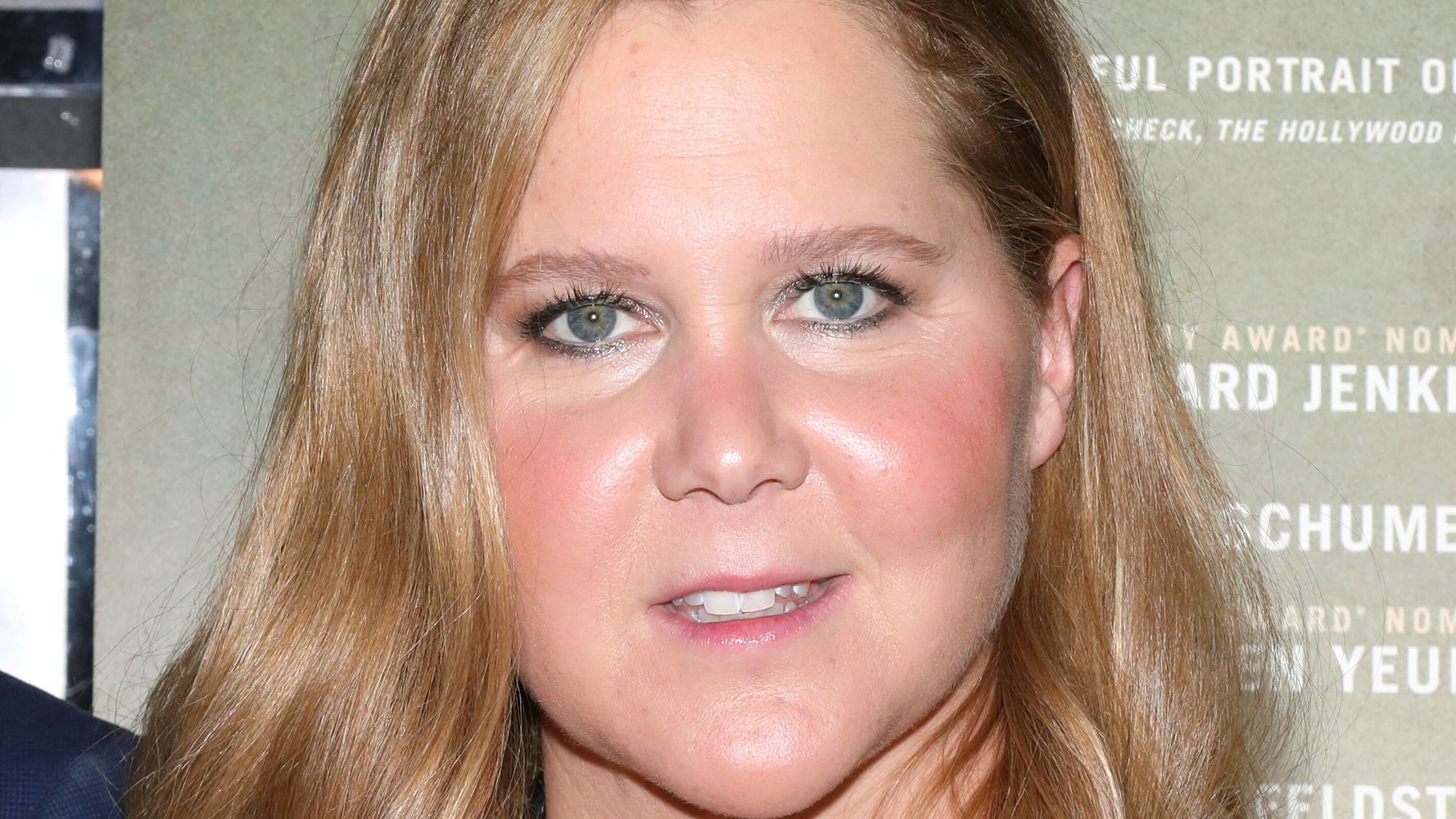 Amy Schumer is using her new Hulu dramedy, “Life & Beth,” to share some of her painful real-life struggles.

In the series, Schumer’s character, Beth, suffers from trichotillomania, a condition that causes people to have a compulsive urge to pull out their hair.

Although Schumer has been open about her struggles with endometriosis, Lyme disease and having a sex life after giving birth, she kept her hair-pulling problems under wraps until deciding to put them in the Hulu show.

“I think everybody has a big secret and that’s mine,” she told The Hollywood Reporter in an interview published Friday. “And I’m proud that my big secret only hurts me but it’s been what I’ve carried so much shame about for so long.”

Schumer’s condition first emerged during a difficult time in her childhood: Her dad declared bankruptcy after being diagnosed with multiple sclerosis, and her mother left him for the married father of Schumer’s best friend.

While the actor has learned to deal with the disorder, she said, “it’s not that I used to have this problem and now I don’t. It’s still something that I struggle with.”

She is especially worried about the genetic component of the condition, since she has a son who is nearly 3 years old.

“Every time he touches his head I’m having a heart attack,” she said.

Schumer told Time that creating art out of her own troubles has been healing.

“When you deal with chronic, often invisible pain, it’s such an isolating sort of private journey,” she said. “You really have to advocate for yourself — and that’s what I’m doing here.”

While Schumer doesn’t mind revealing her own struggles, she allowed her friends and family who helped inspire “Life & Beth” to have some boundaries about what’s included in the show.

“I’m really happy to talk about anything that is about me personally,” she said. “But any parts of the show that are based on anyone, I did run by them.”

Schumer’s next big gig comes Sunday when she co-hosts the Oscars with Regina Hall and Wanda Sykes.