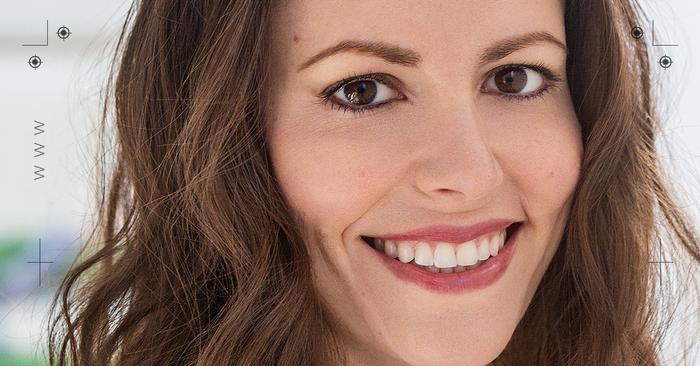 I love the nitty-gritty details of how it all comes together, so I would be curious about anything that you are able to share about your process.

It was extremely difficult, extremely difficult. In the beginning, I thought I was gonna have to give up, and I wasn’t gonna be able to get it done because you just have to call a lot of people and reach out to a lot of people, and I got a lot of “nos,” like weeks of “nos,” and that’s really dispiriting. But I ultimately figured out how to make some progress. I went back to the beginning of Anna’s life, and I decided to report chronologically. I had some success with that strategy. The thinking was that people who she knew when she was 20 would be much more distant from her than people she knew when she was 60. And that turned out to be the case with those people. It was easier to get people from a long time ago to talk. I made a lot of progress, and after about a year and a half of working on the book, Anna got wind of the fact that I was working on it. I was very careful. The reason I was so careful was because when I was approaching people, they would say one of two things. Some people said, “She’s gonna shut you down, and she’s gonna use Conde Nast to shut you down. And they’re going to do everything they can to make sure that this doesn’t happen, and if they have to threaten your publisher, though, they’ll threaten your publisher.” The other group of people said, “I thought she was great, and I think she’s going to help you with this.” That group of people turned out to be right. She did end up helping me. And what happened was after about a year and a half, I spoke to a representative in her office, and I explained this as a biography about a woman in a unique position of power, and what came of that conversation is that they said, “Anna would like to set you up with some of her closest friends and colleagues for interviews.” They sent over a list of names that included people like Tom Ford, Serena Williams, and Hamish Bowles, who has been at Vogue for a very long time. And I subsequently asked if she would be okay with me interviewing a number of other people who wouldn’t talk to me without her saying okay, and she said yes to every single person. This was all done through her rep. She declined herself to sit for an interview. She declined several requests to sit for an interview. But once that happened, the floodgates opened for me, so I was able to get the people who would be the main characters of her career, like Grace Coddington, Phyllis Posnick, and Sally Singer in addition to Serena Williams and Tom Ford. So that was major, and people who had [first] hung up on me picked up the phone to talk to me. You have to be really, really persistent as a journalist, as you well know. And you have to go back and ask people again and again and again, and it all ultimately came together. It was a lot of work. It was very, very hard. A lot of doubt along the way.