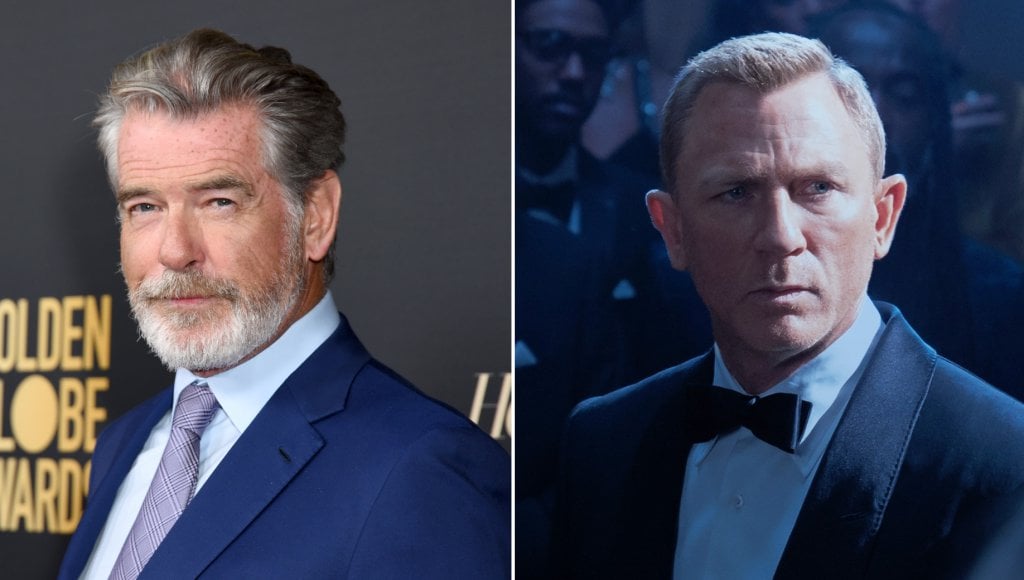 I’m as feminist as they come and I believe that the next Bond should be a male.

Bond is a bit of a dick who moves through the world with such blatant audacity. That works for a white male. The character has always been a white male.

If you cast a person of colour or a woman in that role you’re opening up some poor performer to a load of hate for no reason.

We don’t need Bond for representation. In fact one-note “badass” female characters whose entire characterisation consists of sarcastic one-liners are probably over represented, if anything.

Let’s write excellent female-focused espionage stories. Let’s adapt and franchise female and POC-led books. Let’s flesh out the female characters in Bond and give them something to do, for god’s sake. (Judi Dench as M not included – she was great.)

We don’t need Bond. It would be performative diversity.