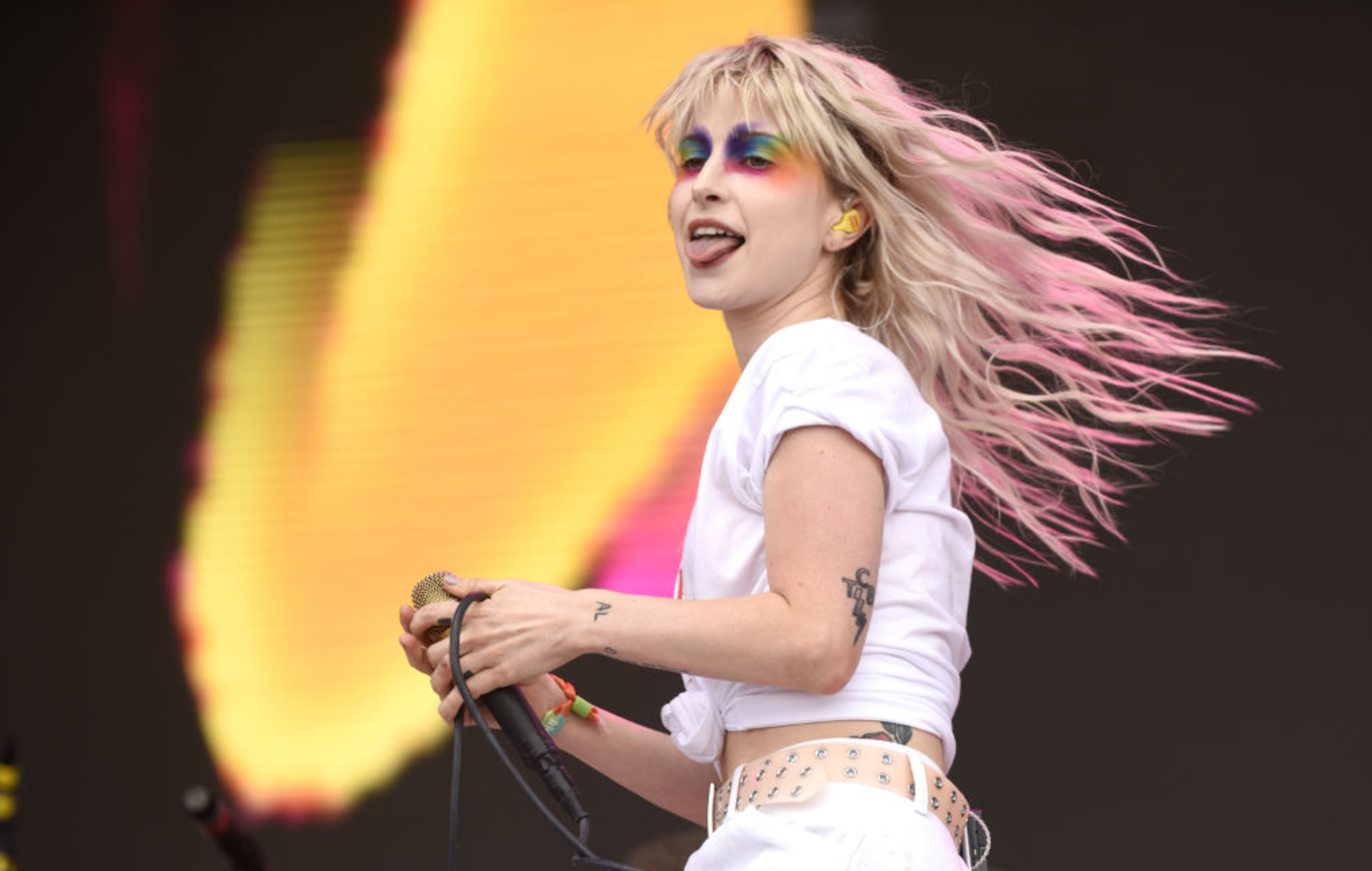 Las Vegas emo festival When We Were Young has added a second date after its first sold out in just days.

Announced last week, When We Were Young will take place in October and be headlined by My Chemical Romance and Paramore, with fellow ’00s emo acts like Avril Lavigne, Jimmy Eat World and pop-punk revivalists Meet Me @ The Altar also playing.

After the initial date on October 22 sold out, When We Were Young will return with the same line-up the following day at Las Vegas Festival Grounds.

Tickets for the second date are on sale now here.

🥀Second Show Added🥀
Due to the overwhelming demand, we have decided to add a second day. Same Lineup each day. pic.twitter.com/y0ua7lwI1B

Over the weekend, Live Nation, the company behind the When We Were Young festival, released a statement addressing safety concerns following the Astroworld tragedy.

After the announcement, fans took to Twitter to voice their concerns after realising Live Nation were also behind Travis Scott’s Astroworld, where 10 people tragically lost their lives during a crowd crush and hundreds more were injured.

The company has been named in a number of the nearly-300 suits filed in Harris County, but in December Live Nation and its subsidiary ScoreMore, Astroworld’s promoters, denied in filed documents all the allegations against them.

“The safety of fans, artists and staff is thoroughly planned for among event organisers and in coordination with local authorities,” Live Nation wrote in a statement in response to concerns about When We Were Young.

“We have seen a lot of excitement around this festival and we look forward to putting on an incredible event for all of the fans this October. We encourage fans to check the festival website and socials for all of the latest updates.”

They added that the chosen venue for the festival, the Las Vegas Festival Grounds, “is a large event space that has held multiple other large scale events and festivals in the past”.

Live Nation itself is also behind Reading & Leeds, Download and Bonnaroo festivals.