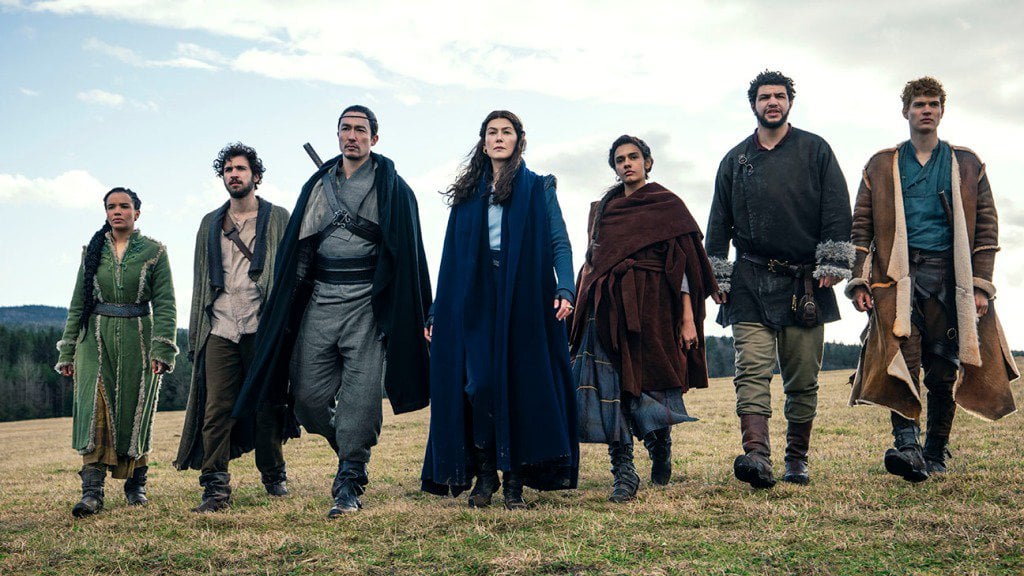 I like the show and I’m okay with most of the changes.

However, this ‘the dragon could be a woman’ thing is crap and makes no sense even in the context of the show. Men make it ‘filthy,’ the dragon has to be a man to out him at odds with the Tower.

The bigger thing is exposition and pacing.

My wife and I watched the first three episodes. I understood what was going on just fine. I know who the Aes Sedai are, who the dark lord is, why the dragon is important, etc. My wife didn’t really get any of that from just watching the show.

Morraine calls them ta’varen, but the show doesn’t really adequately explain that at all. What is the power is, how it works, etc. It’s like that for a lot of stuff.

I get it, yeah? It’s a lot of stuff and then episodes to do it, but everytime I turned around they were doing something new, which meant I got to spend another 5 minutes explaining. Just a LOTR bit at the beginning of the first episode would have helped, in my opinion.