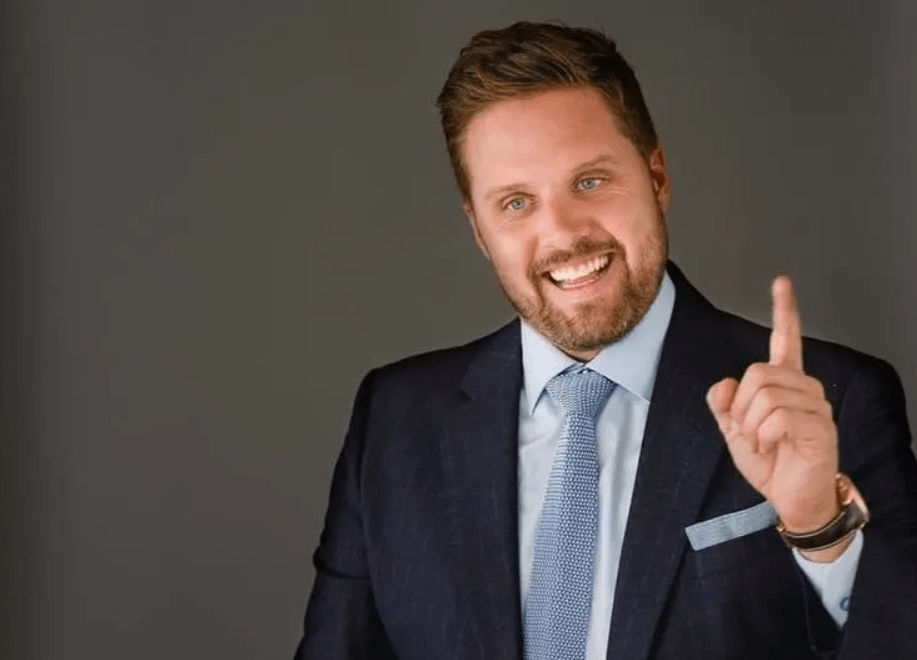 Nate Holzapfel, an American entrepreneur born in Utah, earned his claim to fame on Shark Tank in 2015. It seemed like all he had ahead of him was success, but by 2021, everything changed. Nate found himself facing legal trouble of all sorts, and his legacy soon went up in flames. But where did it all go wrong?

Mission Belt started it all. Nate began the company with the goal of attaching brand recognition to belts, turning them into more than an afterthought. The entrepreneur found early success, enough for him to appear on Shark Tank and make an impression on Daymond John, a fashion brand icon.

The impression managed to bring Daymond and Nate together, with their partnership increasing sales by over $1 million in just under a month. The massive leap forward went beyond Nate’s initial venture, and it showed no signs of slowing down, reaching $25 million in revenue by 2017.

During that time, Nate began offering other services, including The Nate State of Mind, which included coaching, training, videos, and books on the subject of personal branding. At one point, he even offered sales and management training, though those websites and offerings have since disappeared.

But when things really started to go wrong was 2019.

In 2019, Nate faced a lawsuit in federal court from Larry King. Allegedly, he used false pretenses to obtain a mock interview from Larry King before using the material to make it appear that he endorsed Nate’s commercial activities. The result was Nate losing the lawsuit for $250,000 plus legal fees.

His life went downhill from there. Facing serious debt from the lawsuit and other troubles, Nate spiraled, and by 2021, he was charged with multiple counts of communication fraud. One case against him included defrauding a romantic partner out of almost $200,000. Moreover, all this while he was still married.

To make matters worse, the woman has significant health problems and a disabled adult child. Nate coerced the woman into transferring her home into a company under his name. He then sold the home, barely gave her any of the proceeds, and proceeded to pay his debt and buy luxury goods with the rest of the money.

The other case involves a woman he met on Tinder, who he proceeded to convince to give him $50,000 from her late husband’s life insurance policy to invest on her behalf.

However, trouble has only continued to appear for the entrepreneur in 2022, with further charges proving these unlawful actions were not isolated events. The latest charges even include two counts of forcible sexual assault, a second-degree felony, with the charges seemingly growing as more people come forward.

While the outcome is not certain, it appears that Nate Holzapfel is facing the consequences of his actions. From a successful entrepreneur that appeared on Shark Tank to having eight criminal cases against him, his demise seems all but set in stone.