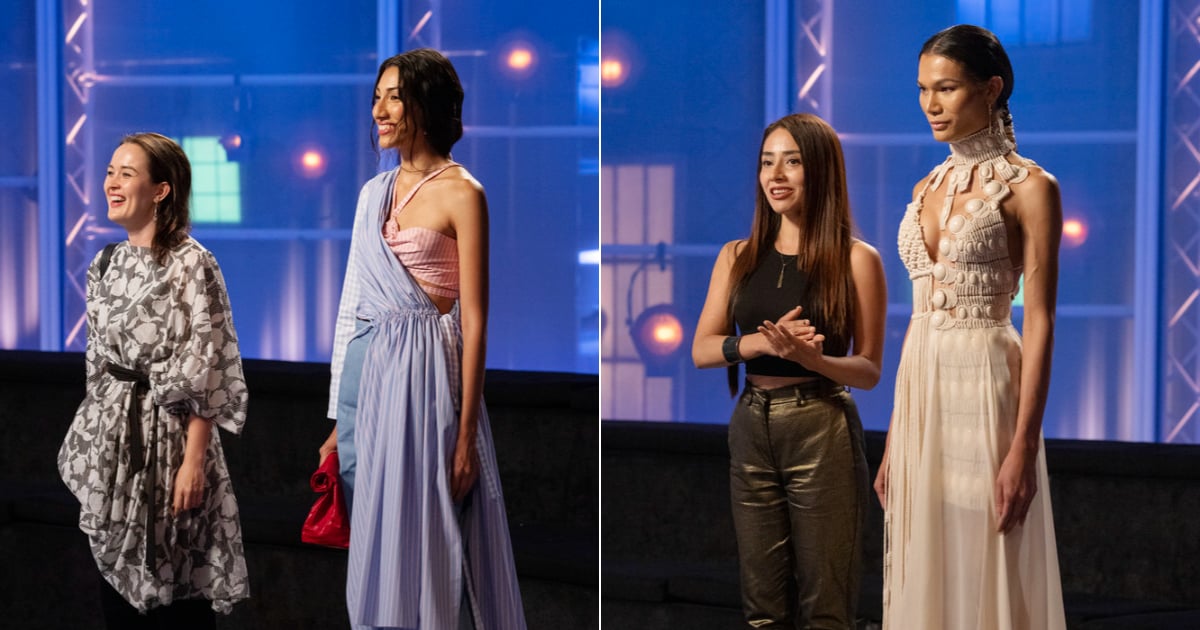 A few months ago, I asked Christian Siriano about the biggest contenders for “Project Runway” season 19. He told me, “I think we have some very strong female designers this year.” Fast-forward to today, and this comment has aged really well. For the first time since its release in 2004, “Project Runway” achieved an all-women finale. Coral Castillo from Mexico, Shantall Lacayo from Nicaragua, Kristina Kharlashkina from Russia, and Chasity Sereal from Houston are the four designers selected to show at New York Fashion Week.

It was an emotional lead-up to the announcement. As the finalists took on episode 13’s challenge, each designer reflected on their early days in the competition and the sacrifices they made to be there. The tears came rolling. But once fashion designer and show judge Brandon Maxwell shared the news, the women formed a group hug and shed tears of joy. They did it. Together, they have won 10 out of 13 total challenges.

“I could tell within the first two days of being in the workroom, I could tell they had this passionate fight in them.”

Siriano perceived the finalists’ grit early on. “I could tell within the first two days of being in the workroom, I could tell they had this passionate fight in them like they really did lose something,” he told me. And they did. For Lacayo, it was her business, and similarly, the pandemic took away Sereal’s commission work, which left her struggling to provide for her two daughters. The designers channeled these hardships into works of art, sending down some of the most inventive, avant-garde, and refreshingly modern looks to hit the runway.

Yet, no two designers have the same or even remotely similar aesthetics. Lacayo is a master of tailoring, as is Castillo when it comes to macramé techniques. Kharlashkina’s draping is unmatched, akin to Sereal’s beading and couture style. To quote journalist and show judge Elaine Welteroth, these women are all strong in their individuality. “They have such a way of representing their essence. I think that’s really resonating in this era where consumers of fashion are looking to not only fall in love with the clothing itself, but also the creator behind it — what they stand for; who they are,” Welteroth said.

Who deserves to win the competition? Truth is, they all do. It’s a decision the judges don’t take lightly. And after attending the finale event in person, I can imagine how arduous the deliberation must be. Younger me couldn’t believe I was in the room, watching the future of fashion unfold before my eyes.