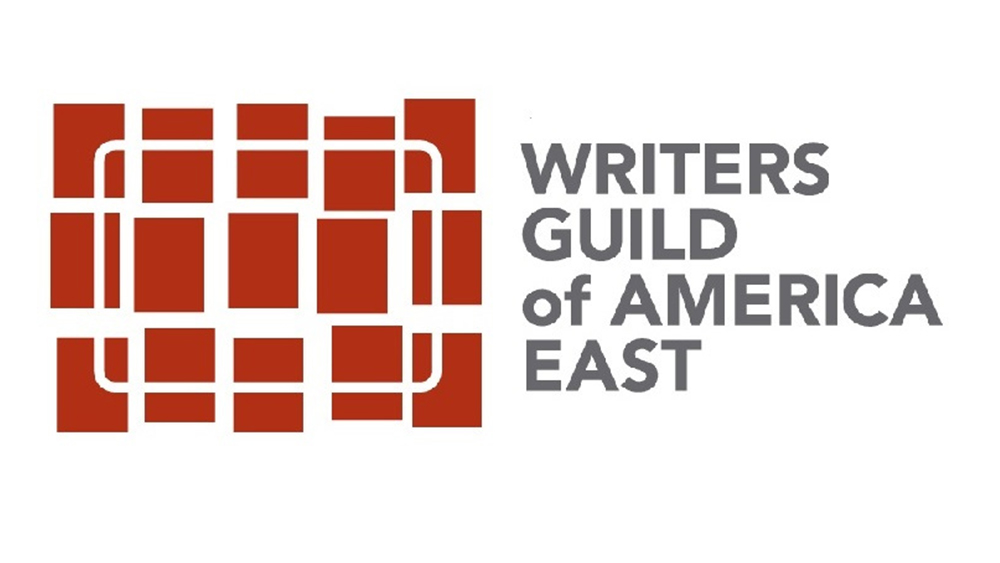 The WGA East, whose leaders last year talked openly about spinning off their digital news members into a separate union, is now fully embracing them by proposing changes to the guild’s constitution that would ensure “balanced representation” on its governing body for members from its different work sectors.

The guild said that to ensure that all members are represented on its governing body, its Council is unanimously recommending that members approve changes to the constitution that include creating three work sector vice presidents covering members who work in Film/TV/Streaming, Broadcast/Cable/Streaming News, and Online Media.

The constitutional changes will be put to a vote of the members later this spring. In the meantime, the guild says it will be kicking off a campaign, called #NextChapter, to encourage members to approve the changes. The guild also will be holding virtual town hall discussions in April to share more information with members about the proposed changes. Members will receive additional information about the changes by email in the next few days.

“The WGAE Council has spent the last several months working together and with an outside facilitator,” said WGA East president Michael Winship. “I think I speak for everyone involved when I say that it has been a learning process in which everyone exchanged ideas and listened to one another. Now we have united. I’m enthusiastic about the result and the next chapter for this brave union of storytellers.”

An organizing resolution approved by the Council requires the appointment of an organizing committee made up of Council members from all work sectors that will meet regularly to advise and consult with staff about potential organizing targets – and requires an increase in the organizing budget to aggressively grow the guild equitably across all sectors.

“I’m thrilled that our governing body has not only created an agreement to increase and formalize our commitment to organizing but also built a process to collaborate with each other on finding solutions to challenges across all work sectors,” said Sara David, a member of the Council who works in online media. “These changes mark an exciting new chapter of the WGA East where we can negotiate stronger contracts, expand our organizing work, and ensure that every member’s voice is heard.”

“The organizing resolution and constitutional changes, when combined, mark an exciting new chapter for the Guild where members have better representation on Council and we will have aggressive new organizing goals that will benefit everyone,” said Gail Lee, a broadcast member of the Council. “Reaching agreement on these changes wasn’t easy, but I am proud of everyone’s willingness on Council to have the difficult but necessary conversations.”

The guild, which has been aggressively organizing digital newsrooms in recent years, put a pause on that last year amid concerns that news writers and producers were on the verge of becoming a majority of the guild’s membership.

Those concerns played out last summer during the guild’s officer and Council elections, with secretary-treasurer-elect Chris Kyle, running unopposed, warning that the influx of digital news writers and producers posed “an existential threat to the guild” that could lead to it “collapsing.”

Only a few years ago, the vast majority of the guild’s members were film and scripted television writers. But over the past six years, the campaign to organize dozens of digital news outlets like Salon, Slate and HuffPost began to change the union’s demographics so dramatically that its broadcast and digital news members were on the verge of becoming a majority of the guild’s membership.

During last year’s elections, which amounted to a referendum on the future of the guild, Winship, who was also running unopposed, told Deadline that the organizing of digital media had “triggered a flow” of so many new members “that we needed to stop for a while – just pause for a while – and access where we are.”

The guild’s opposition Solidarity slate, however, dominated the contested Council races, campaigning on the belief that “it’s important that we continue to organize the entire industry.”

The two sides mended their fences in February when the Council voted unanimously to resume organizing digital newsrooms. In a statement, the guild said: “As the media industry continues to unionize across sectors, the WGAE Council is deliberating how to address changes in the make-up of the Guild’s membership and how to ensure that the union can meet the needs of all members – in digital and broadcast news, podcasts, scripted and nonfiction television, feature films, and public broadcasting.”