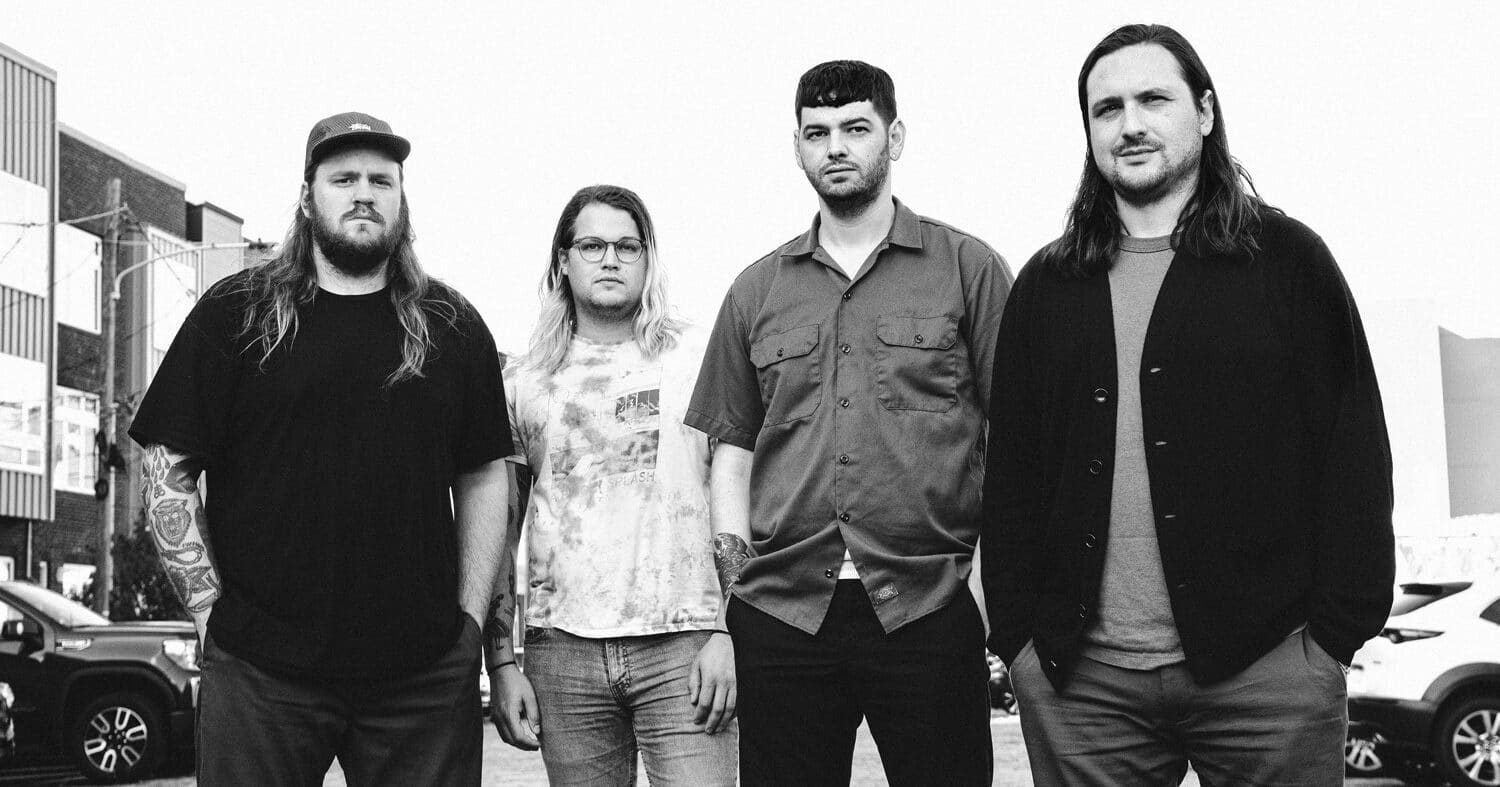 Webbed Wing, the Philadelphia outfit featuring former Superheaven members Taylor Madison and Jake Clarke, have released a new song called ‘I’m Feelin Alive’. Arriving ahead of the group’s headlining tour, the song follows their 2021 record What’s So Fucking Funny?. Check it out below.

“In the past year or so, I have felt the best I’ve ever felt in my life. Everything is going great, for the most part,” Madison said in a statement about the new track. “Despite that, I consantly have this feeling that something is about to go wrong, and it’s back to misery. I know that isn’t true, but I still kind of obsess over it.”