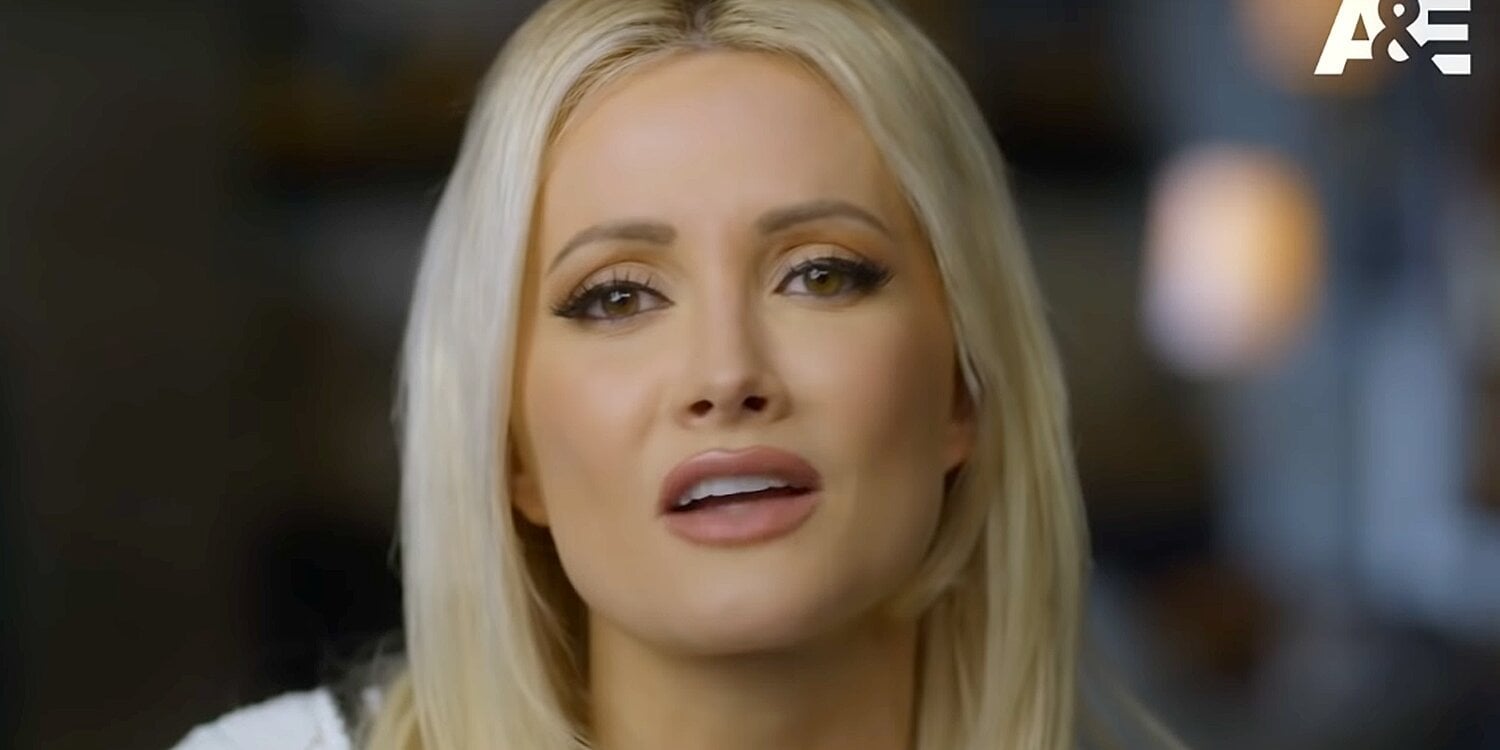 Of course she was a consenting adult, but from the article it sounds like what they were promised vs. what they got didn’t match up, but because of HH’s reputation they were kind of forced to believe he wasn’t a bad guy. I read that the mansion was full of dog poop. Women had to come beg for their weekly allowance and weren’t allowed to leave on vacation or to even visit family. If they had an emergency, they weren’t paid for leaving. He hung the allowances over their heads (power imbalance). I bet he promised them a lavish lifestyle full of travel, but what they got was a nasty unkempt mansion and a guy who discouraged them from leaving. Sounds toxic to me.

From the article: “Cult-like looking back on it is because we were all kind of gaslit and expected to think of Hef as like this really good guy,” Madison, who dated Hefner from 2001 to 2008, says in the clip. “And you started to feel like, ‘Oh, he’s not what they say in the media, he’s just a nice man.'”

“It was so easy to get isolated from the outside world there,” Madison says. “You had a 9 o’clock curfew. You were encouraged to not have friends over. You weren’t really allowed to leave unless it was like a family holiday.”

I don’t know if anyone here has dated someone or lived with a family member who was a saint in public, but an awful person in private, but this sounds just like that. They doubted themselves because he was so loved by the public.