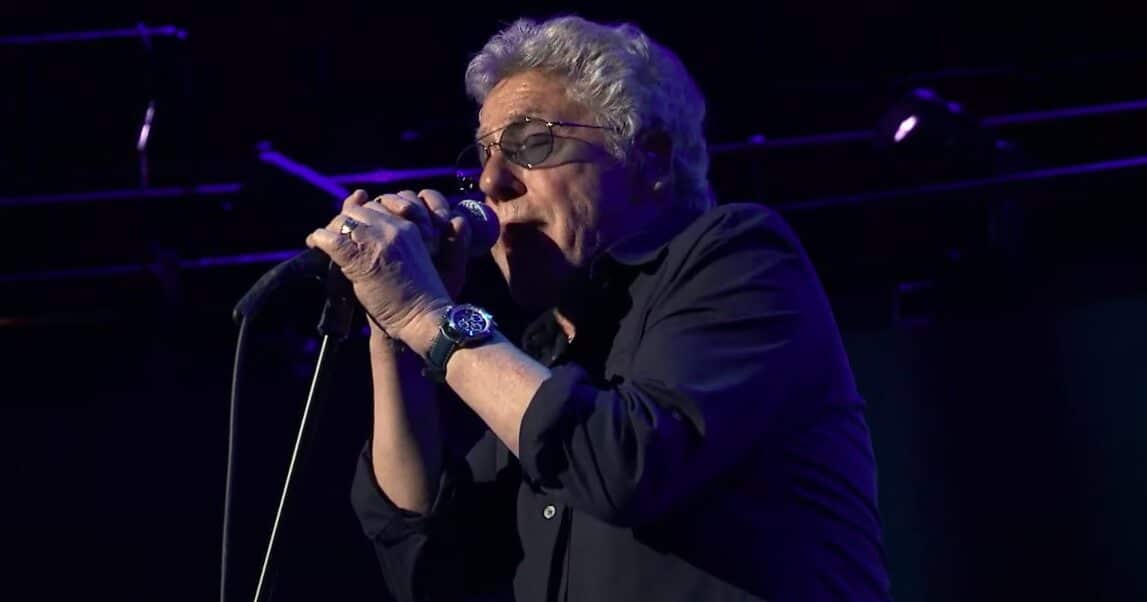 The Who appeared on The Late Show With Stephen Colbert last night (Apirl 15), delivering a performance of their 1971 hit single ‘Behind Blue Eyes’. The rendition was filmed during a stripped-down acoustic show at the Royal Albert Hall in London in support of the Teenage Cancer Trust. Watch it below.

The Who are embarking on a North American tour later this month, where they will be joined by local orchestras at each stop. The spring leg of the tour will wrap in Bethel, N.Y. on May 28, while the fall tour kicks off in October and concludes with two nights at Las Vegas’ Dolby Live in early November.