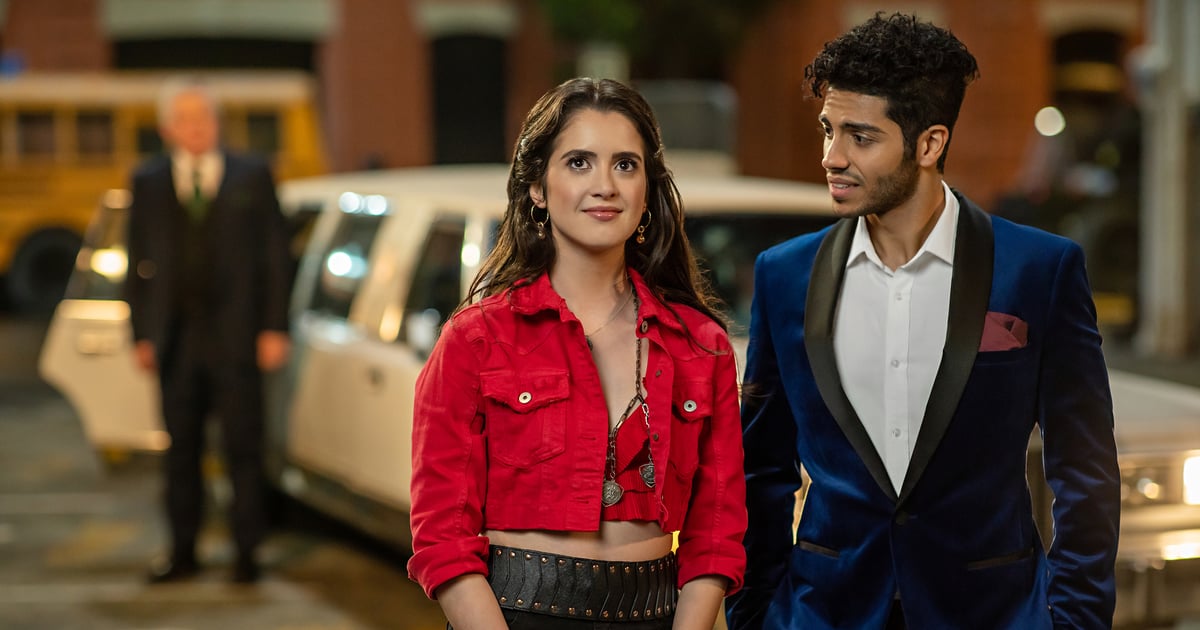 There’s no such thing as too many princess films, so let’s thank Netflix for blessing us with another rom-com to swoon over! The streamer released the trailer for The Royal Treatment, a feature film that follows the love story between hairstylist Isabella (Laura Marano) and Prince Thomas (Mena Massoud) on Dec. 22.

In the clip, Isabella and her crew of stylists get the opportunity of a lifetime to do hair for the royal wedding. While the young salon owner doesn’t anticipate falling for the prince and complicating his already-arranged marriage, it is a cheesy rom-com, after all. Both the prince and his possible princess will have to face what it means to take control of their own destiny and follow their hearts. The Royal Treatment arrives on Netflix on Jan. 20. Watch the trailer above.