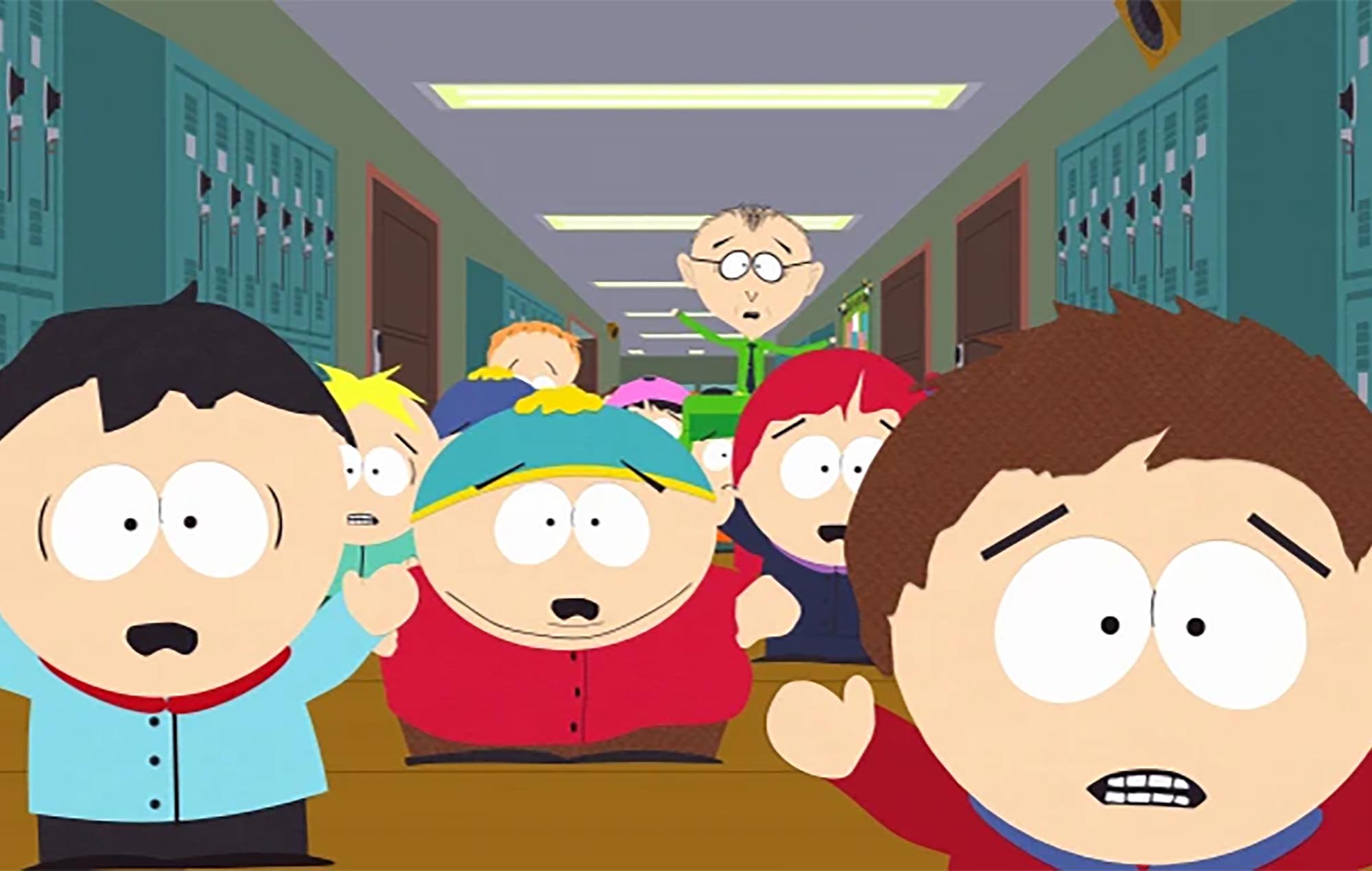 A new trailer for the forthcoming South Park TV film has arrived – you can watch it below.

The Streaming Wars has been confirmed for a June 1 release date on Paramount+, as part of a 14-film deal between creators Trey Parker and Matt Stone with ViacomCBS. The latest project the third film in the deal, with a fourth one due for release later this summer.

“I’m not comfortable living in a fucking hot dog!” Cartman yells in the clip, before threatening to leave home: “I can’t do this anymore, Mom – if you won’t listen to me, then I really don’t have a choice.”

A description obtained by The Hollywood Reporter reads: “Cartman locks horns with his mom in a battle of wills, while an epic conflict unfolds and threatens South Park’s very existence.”

The first made-for-TV film was called Post Covid and premiered last November. It was followed by The Return of Covid, which aired in December.

The special “one night only” event will take place at the Red Rocks Amphitheater in Morrison, Colorado on August 10.

The show is set to “celebrate 25 years of the music of South Park” with Parker and Stone also due to be in attendance on the night.

“We’re so excited to go home and play at Red Rocks, a place that’s been known for hosting the most legendary artists and musicians. Until now,” Parker and Stone said in a joint statement.

The Streaming Wars will be available to watch on Paramount+ on June 1. There is currently no word on a UK release date.