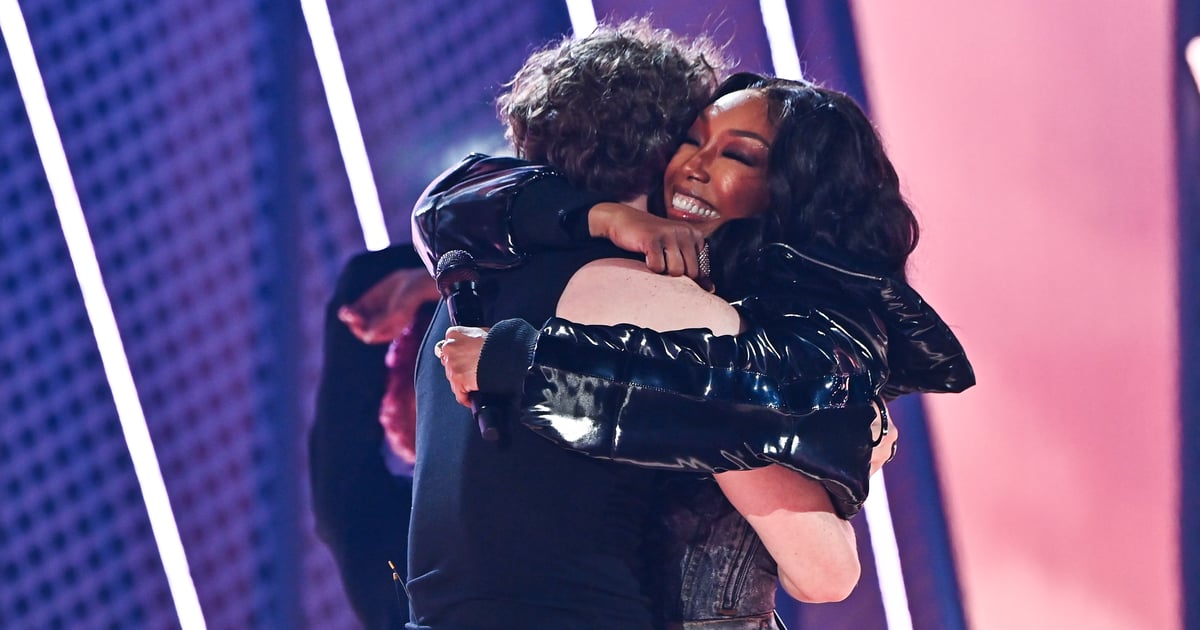 The 2022 BET Awards went down at the Microsoft Theater in Los Angeles on Sunday, and it was a night full of memorable performances and impactful moments. Lizzo opened the show by delivering a dazzling performance of her hit “About Damn Time,” followed by Jack Harlow, who performed “Poison” with Lil Wayne before bringing out Brandy for “First Class.” Their epic performance even had Brandy’s brother, Ray J, dancing in the audience.

Other performers included Chlöe, Kirk Franklin, Muni Long, Fireboy DML, Chance the Rapper, and Ella Mai, as well as Latto, who brought out Mariah Carey for a special rendition of “Big Energy.” Still, one of the biggest moments of the night, of course, came from Diddy’s tribute, which included star-studded performances from Jodeci, Shyne, Mary J. Blige, Faith Evans, Lil’ Kim, and Busta Rhymes.

Taraji P. Henson hosted the ceremony for the second year in a row, while Diddy was the guest of honor as he received the lifetime achievement award. “Diddy has always been a pioneering force in our community, breaking barriers, achieving unprecedented heights, blazing new trails, and, in so doing, raising the bar for all of us,” BET CEO Scott Mills said in a previous statement. “His virtuosity is matched only by his range – from music to media, culture, business, and philanthropy.” Diddy follows Queen Latifah, who took home the coveted award last year.

Ahead, check out the best performances from the 2022 BET Awards!