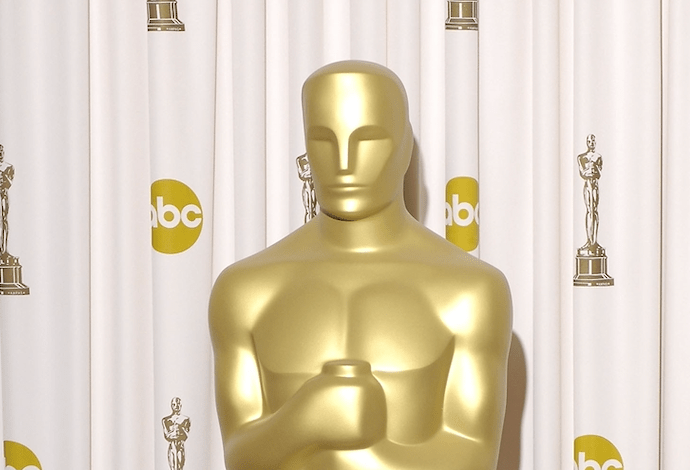 There will also be a chorus of all-star musical performances from Beyoncé, Billie Eilish and Reba McEntire who all have songs in the Original Song race.

The Academy Awards ceremony can be streamed live by viewers in select markets at abc.com or on the ABC app. Fans can watch the live broadcast on those platforms by signing in with a participating TV provider. Once they have signed in, they can watch at abc.com/watch-live or select “live TV” in the ABC app.

The ABC live stream local station is determined by a viewer’s physical location. They must be within each available station’s local viewing area and verify a participating TV provider account to access the ABC live stream.

The annual Oscars red carpet also is back this year, with coverage beginning at 2 p.m. ET/11 a.m. PT on E!. ABC’s official red carpet preshow begins at 6:30 p.m. ET/3:30 p.m. PT with Vanessa Hudgens, Terrence J and Brandon Maxwell hosting. The 90-minute special will be going on as winners in the first eight categories are being revealed inside the Dolby, to be taped and folded in to the planned three-hour ABC telecast that begins at 5 PT.

After the broadcast, the Academy Awards ceremony will be available on demand at abc.com or on the ABC app. Viewers must be within the U.S. and signed in with a participating TV provider. Those requirements will last through April 20, 2022. After that date, no sign-in is required.

As for the movies, Netflix’s The Power of the Dog and Warner Bros/Legendary’s Dune lead all nominees coming into the night, Power of the Dog and Apple’s CODA emerging as frontrunners in the marquee Best Picture category. If either win it would mark the first time a streaming service has claimed that crown.

Oscar Best Picture Winners Over The Past 30-Plus Years: Photos