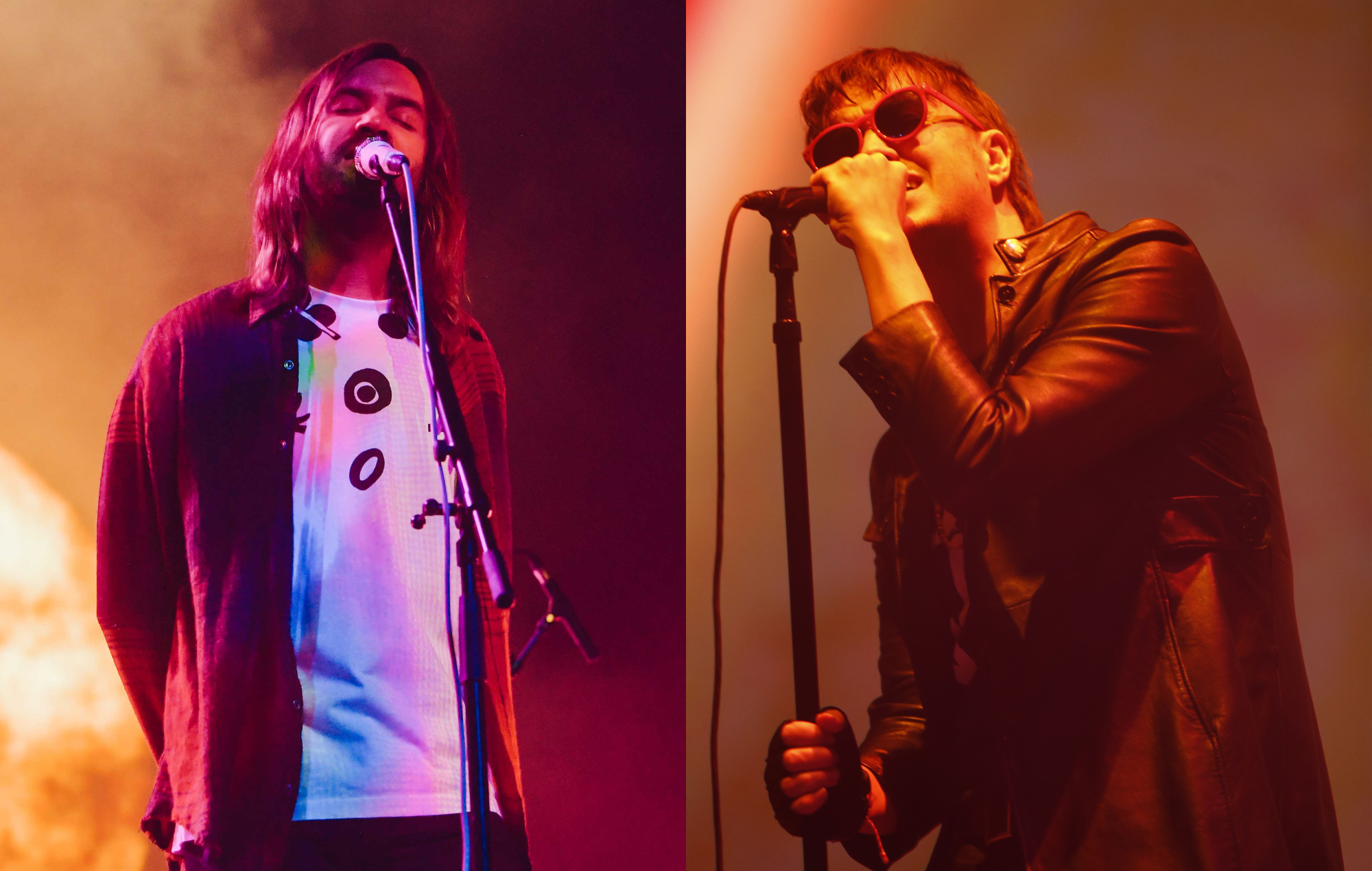 Tame Impala have covered The Strokes‘ 2001 hit ‘Last Nite’ during their headline set at Primavera Sound in Barcelona, after the latter were unable to perform at the festival due to a band member testing positive for COVID-19.

The cover was performed as the first song of the encore on Thursday night (June 2). It marked the first time Tame Impala had performed the song, and frontman Kevin Parker indicated it would be the last when introducing it, saying: “Probably never again. It’s just for you guys.”

Watch the cover via a fan-shot video below:

The Strokes were the second headlining act of the festival to withdraw from their performance, after Massive Attack cancelled their upcoming tour dates back in March due to illness. Last month, The Strokes cancelled their set at Boston Calling due to a positive COVID case within their camp, with Nine Inch Nails replacing them on the bill.

The band also postponed a benefit show for Democrat congressional candidate Kina Collins at The Metro in Chicago, which was meant to take place on May 30 and will now go ahead on June 17. “The band is committed to returning full force in Stockholm, and playing in Barcelona next weekend,” the band said in a statement. “We deeply apologize.”

Tame Impala’s cover marks the second time a notable act has covered The Strokes during a live set in 2022. Earlier this year, Lorde covered ‘The End Has No End’ – a single from the band’s second album, 2003’s ‘Room On Fire’ – while performing in the Strokes’ native New York City.

Several other covers have also served as part of Tame Impala’s repertoire over the years, the most notable being their version of Blue Boy’s ‘Remember Me’ – a cover they recorded and released as a B-side to their 2009 single ‘Sundown Syndrome’. The band has also covered songs live that frontman Kevin Parker has featured on, including Mark Ronson‘s ‘Daffodils’ and Travis Scott‘s ‘Skeletons’.

Primavera Sound is set to continue over the weekend, with sets from The National, Beck, Jamie xx, Gorillaz and Tyler, The Creator.