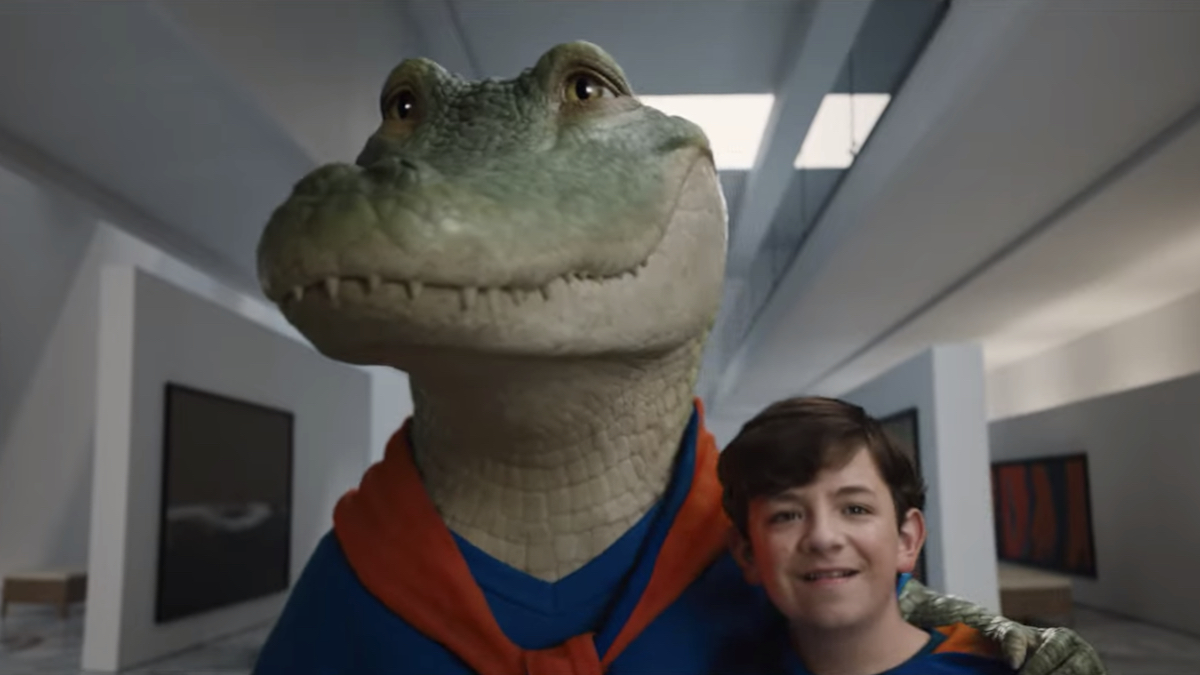 Shawn Mendes is the titular reptile in Sony Pictures’ upcoming film adaptation of Lyle, Lyle, Crocodile, and in the first trailer for the film, we see the creature charm the Primm family (led by matriarch Constance Wu) and the rest of New York City. Check out the clip below.

Based off Bernard Waber’s children story of the same name, Lyle, Lyle, Crocodile follows Mrs. Primm, Mr. Primm (Scoot McNairy), and their son Josh (Winslow Fegley) as they discover a crocodile living in the attic of their new Manhattan home. While Mrs. Primm and Lyle’s main enemy, Mr. Grumps (Brett Gelman), are naturally terrified of the animal, Josh, and Lyle’s owner, Hector P. Valenti (Javier Bardem), assures them he’s a gentle giant — after all, “he wears a scarf, and he can sing.” Enter pop star Mendes, who performs original music written by the team behind The Greatest Showman.

Watch Mendes belt it out in Lyle, Lyle, Crocodile below. The film was written by William Davies and directed by Will Speck and Josh Gordon, and is gearing up for an October 7th theatrical release. Later this month, Mendes will embark on the expansive “Wonder” world tour, which you can grab tickets to here.