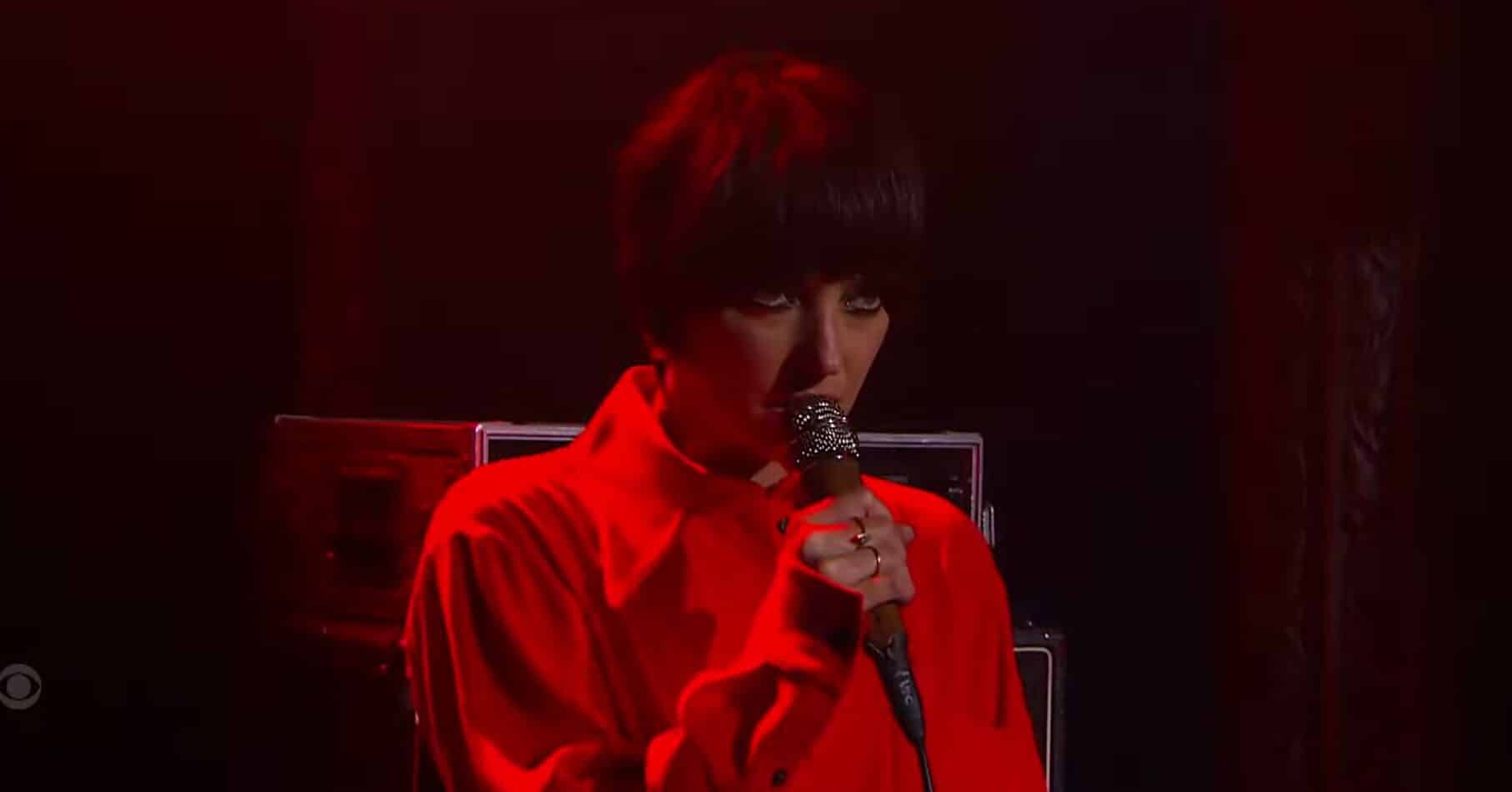 Sharon Van Etten stopped by The Late Show With Stephen Colbert last night (May 20) to deliver a performance of ‘Mistakes’, a highlight from her new album We’ve Been Going About This All Wrong. Watch it below.

‘Mistakes’, one of our Songs of the Week, received a video shortly after the album’s release in May. Sharon Van Etten announced the project a month before, but didn’t preview it with any advance singles. Earlier this year, she shared the non-album tracks ‘Porta’ and ‘Used to It’. We’ve Been Going About This All Wrong follows Van Etten’s 2019 LP Remind Me Tomorrow.