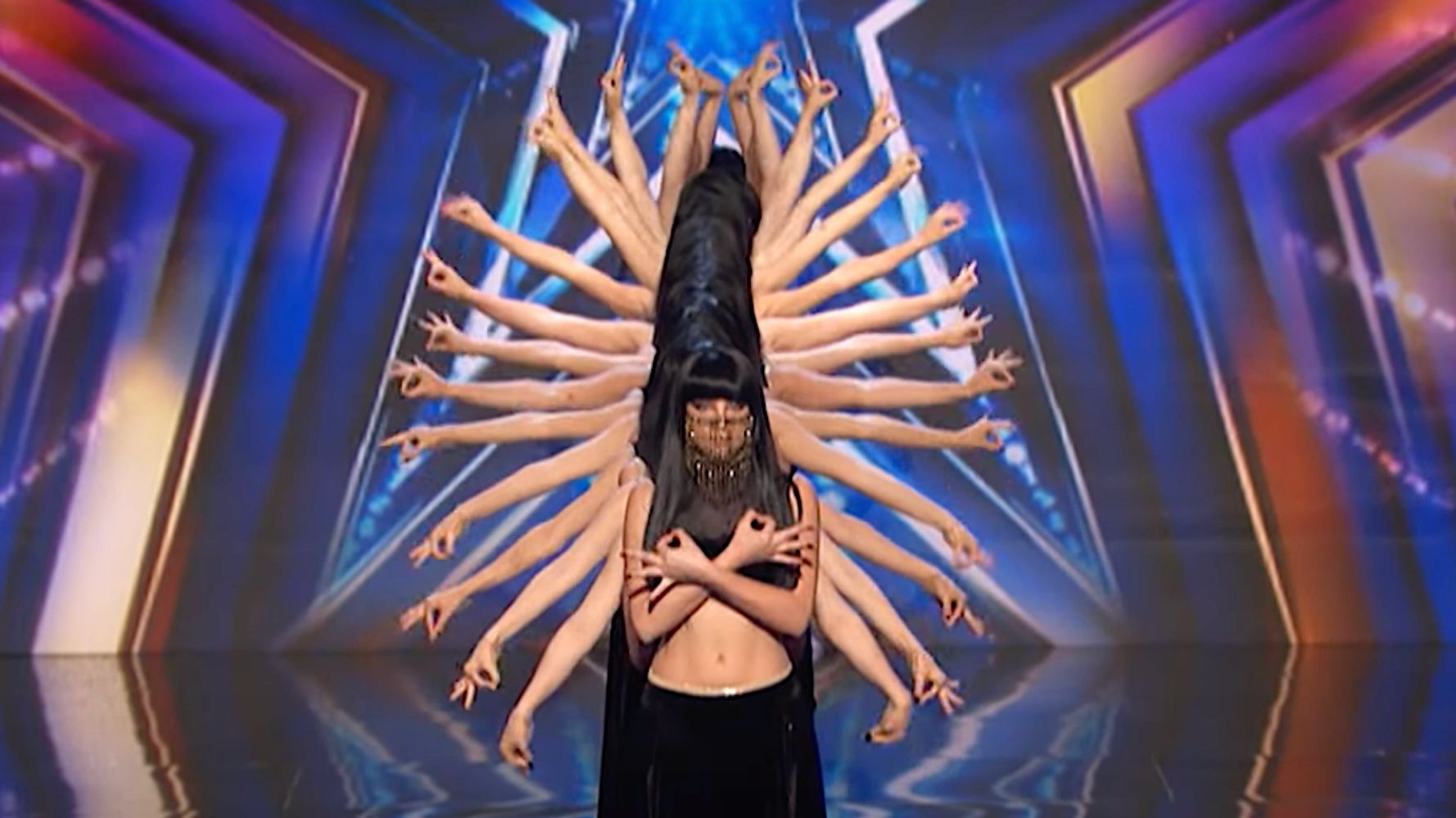 The Mayyas dance troupe set out to “prove to the world what Arab women can do, the arts we can create,” one member said on Tuesday’s “America’s Got Talent.” (Watch the video below.)

The Lebanese troupe amazed the panelists and audience with coordinated arm movements that generated a kaleidoscopic vibe and a creature-like illusion. The routine delivered on Mayyas’ promise to “hypnotize.”

The same performer said earlier in the segment that “being a dancer as a female Arab is not fully supported yet” ― but Simon Cowell said the group’s performance will make a difference. He called them “arguably the best dance act.”

Judge Sofia Vergara gave perhaps the highest compliment, pushing the Golden Buzzer to vault the team to the live rounds. The former “Modern Family” star told the group she was “so honored to empower you even more.”