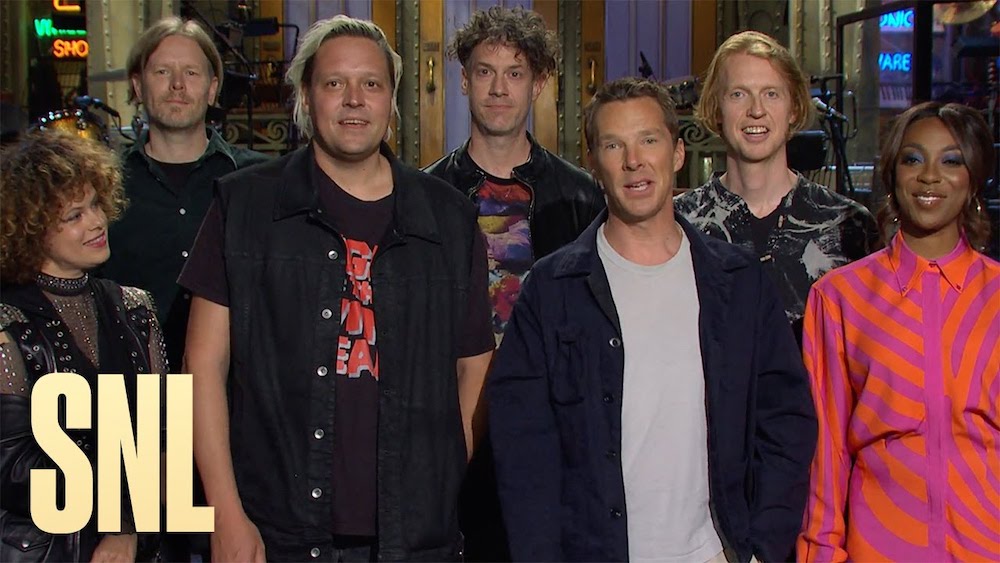 It’s a huge week for Arcade Fire. Not only are they releasing their much-anticipated sixth studio album WE, it’s about to be the band’s fifth time as musical guest on Saturday Night Live this weekend. I guess if you join SNL‘s five-timers’ club as a musical act, that means you get lots of lines in Thursday night’s promo video. At least, that appears to be the case for Arcade Fire — every member introduces themselves (much to host Benedict Cumberbatch’s chagrin) in the promo, which also features SNL cast member Ego Nwodim. Meanwhile, drummer Jeremy Gara intros himself last and gets left behind (but gets the most screen time!). Watch below.

WE is out May 6 via Columbia.