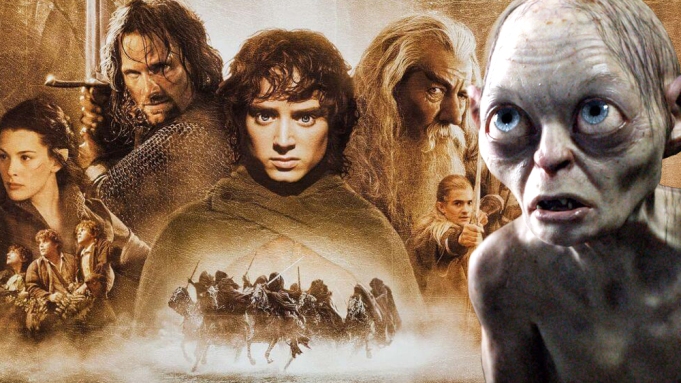 Warner Bros. Discovery has become the first major studio to sell a movie’s NFT bundle, with The Lord of the Rings: The Fellowship of the Ring dropping tomorrow.

WBD has teamed with Web3 outfit Eluvio to develop the NFTs, a world first that could be about to set a trend.

Each NFT features a 4K copy of Peter Jackson’s debut 2001 Lord of the Rings film along with behind-the-scenes footage, lots of stills and exclusive assets inspired by the film. Eluvio is hosting the NFTs via its Ethereum-compatible blockchain and the tokens will go live on a website tomorrow.

“The core digital assets themselves, not just the token, are on the blockchain,” Eluvio CEO Michelle Munson told Decrypt. “They’re both owned and attested to and all of the streaming that you’ll see with the film is authorized and distributed from blockchain.”

The news comes a day after Lord of the Rings IP broker Thomas Dey took a Mipcom Cannes audience inside Embracer Group’s mega deal for the franchise’s IP, which completed a few weeks ago.

Dey said Lord of the Rings can become as big a franchise as Marvel or Star Wars and Embracer has big plans especially in the gaming sphere. Amazon Prime Video’s Lord of the Rings TV series, the most expensive of all time, aired its final episode last week.