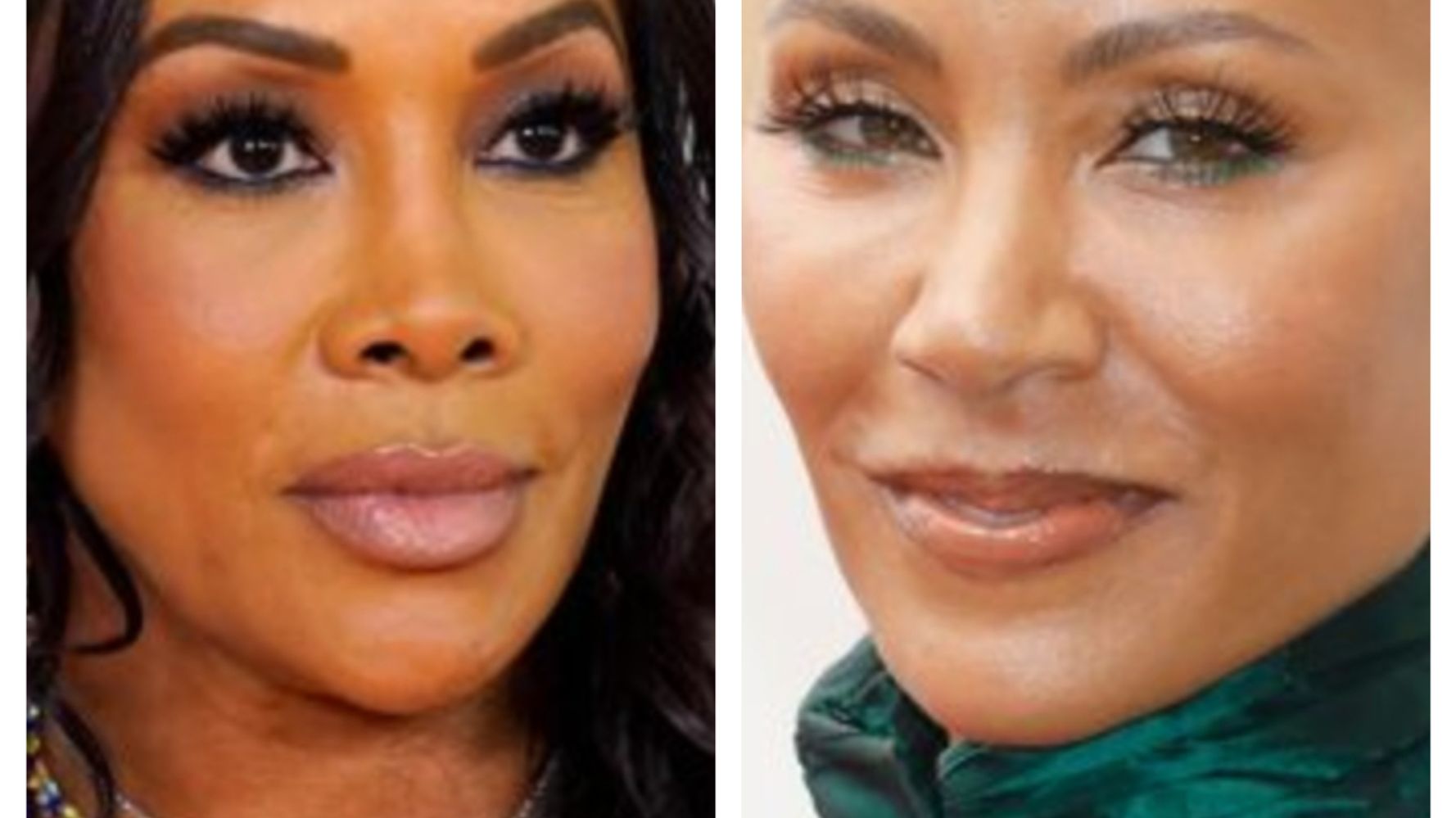 “Kill Bill” actor Vivica A. Fox criticized Jada Pinkett Smith for taking “no accountability” for Will Smith’s slap of Chris Rock at the Oscars. (Watch the video below.)

Pinkett Smith, whose shaved head was the butt of Rock’s Academy Awards joke riling Will Smith, called on the two men to talk it out and reconcile during a “Red Table Talk” this week. But Fox blasted her comments as “cold” and “self-righteous” on Thursday’s “Wendy Williams Show.”

“Will Smith was defending her honor, that’s the reason he walked on stage and slapped because he felt like his wife had been offended,” Fox said, adding that Pinkett Smith has expressed “no accountability as a partner.”

“Also, let’s not forget, Chris Rock was assaulted. We cannot forget that for basically telling a joke that I really felt wasn’t that bad,” she continued.

Fox, who noted that she starred in “Independence Day” with Smith and “Set It Off” with Pinkett Smith, elaborated:

“I have love for the Smiths. I know their children. I’ve watched them grow up. I just wish we could have had just a little more accountability and for it to not seem so self-righteous on Jada’s part, and that’s my feelings.”

Will Smith and Rock have been the talk of Hollywood since the “King Richard” actor slapped Rock onstage at the Oscars in March for telling a “G.I. Jane” joke about his wife’s shaved head. Pinkett Smith has experienced hair loss because of alopecia. Smith was banned for 10 years from the ceremony.

“Now, about Oscar night, my deepest hope is that these two intelligent, capable men have an opportunity to heal, talk this out, and reconcile,” Pinkett Smith said on “Red Table Talk” this week. “The state of the world today, we need them both, and we all actually need one another more than ever.

“Until then, Will and I are continuing to do what we have done for the last 28 years, and that’s keep figuring out this thing called life together,” Pinkett Smith continued.