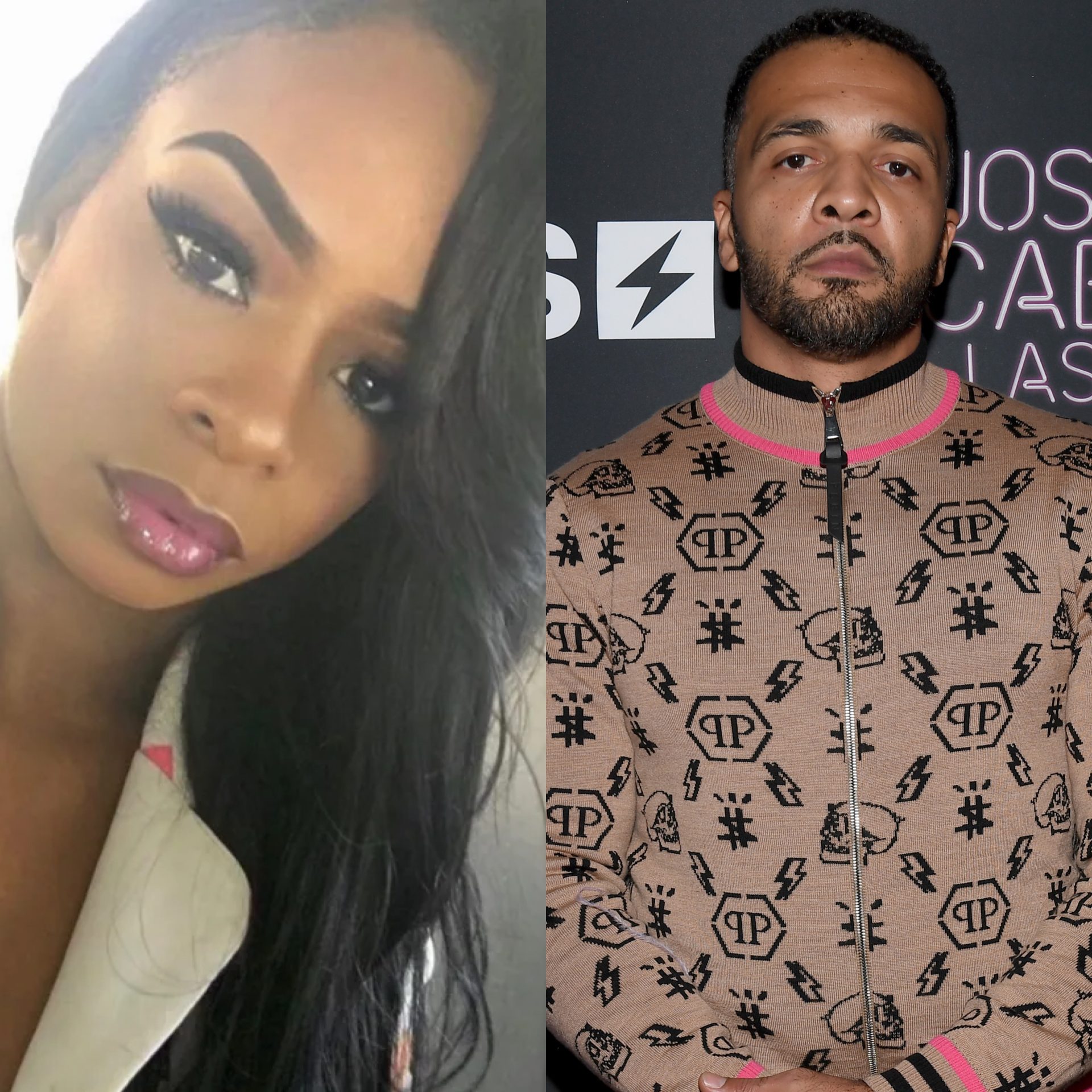 The highly anticipated reunion episode of ‘Joseline’s Cabaret’ was put on hold after several cast members alleged they were attacked by Joseline Hernandez and her fiancé Balistic Beats during the taping in March. Joseline and Balistic have denied the allegations–initially made by former cast member Amber Ali–but the couple has since been hit with a whopping $25 million lawsuit in relation to the incident.

As we previously reported, Ali alleged she ended up in the hospital after being kicked in the ribs by Joseline. She also claimed Balistic got involved in the altercation and allegedly pulled some of her hair out. Amber posted a short video clip Sunday allegedly showing the moment she was attacked by Balistic.

What do you guys see? Me fighting Balistic after he attacks me!!! @Thezeusnetwork threatened me with a copyright infringement when I posted Balistic trying to attack Big Lex in season 2 reunion!!! I’m no liar!!!”

The two second video seemingly shows Balistic surrounded by security guards, holding onto something with a tight fist. While Amber cannot be clearly seen in the footage, she claims she was at the center of the men. She also shared a few comments on her Instagram story alleging that Balistic was grabbing her by the hair.

This is disgusting. @MsAmberAli was attacked by Balistic and half of y’all didn’t believe her. They tried to make it short but here’s a pic of him gripping her while she’s trying to defend herself.”

Four of the former dancers recently filed a lawsuit alleging they were ambushed by Joseline during the taping. The suit states that the women showed up to the reunion wearing heels, as opposed to Joseline, who was sporting hard-bottom boots. The ladies are seeking up to $30 million in damages.