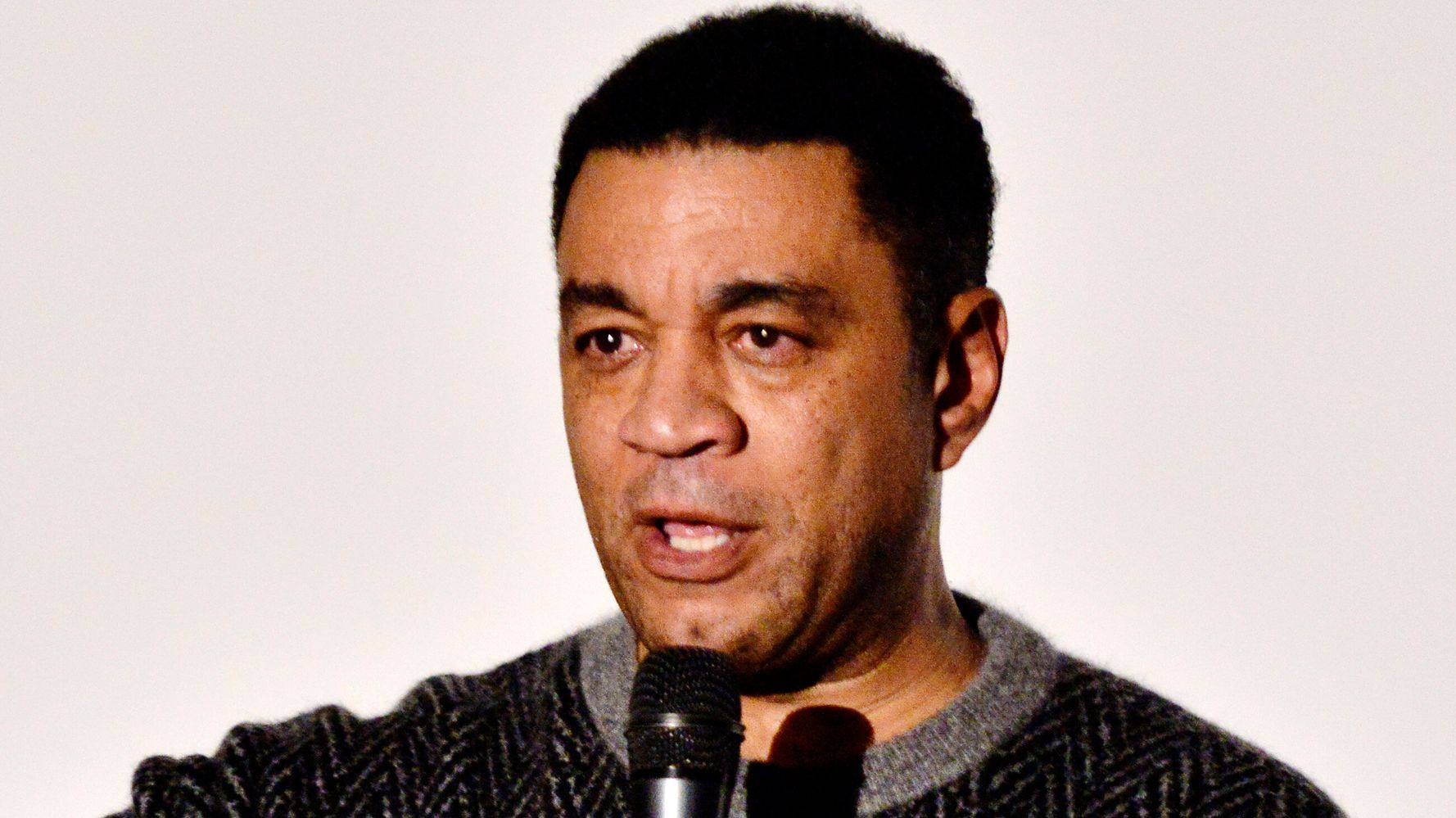 Veteran actor Harry Lennix slammed the Academy of Motion Picture Arts and Sciences for what he called its “toothless penalty” against Will Smith and urged the actor to return his Oscar.

The academy banned Smith from attending the Oscars for the next decade over his assault of comedian Chris Rock onstage at the awards show last month. Smith also resigned from the academy.

Lennix, a member of the academy who has appeared in series including “Billions” and “The Blacklist” as well as the “Matrix” film franchise, wrote an op-ed published by Variety on Saturday condemning Smith’s actions and describing the penalty as “little more than an extended time out for a playground bully.”

He said returning the Oscar would “restore the award’s honor.”

“Smith needs to express-mail his golden trophy back to the Academy and publicly state something to the effect of: ‘Out of respect for the 94 years of honor conferred upon this award, I do not in good conscience feel worthy of being its custodian,’” he wrote.

He took issue with Smith’s comments in the aftermath of the assault, which included a tearful remark about being “overwhelmed by what God is calling on me to do and be in this world” during his acceptance speech after winning Best Actor for his performance in “King Richard.”

“The most galling to me was his reference to the influence of a higher power” Lennix wrote, “and the Academy’s equally shocking decision not to eject Smith from the ceremony.”

Lennix also criticized the Oscars attendees who stood and applauded Smith after he received his Oscar, less than an hour after he had slapped Rock onstage.

“Smith’s brutality stripped the entire evening of its prestige,” Lennix said. “That was proven when stunned Oscar attendees gave a standing ovation to someone who’d just committed an assault in front of their eyes.”

Variety senior awards editor Clayton Davis said he vehemently disagreed with the notion, noting that other Hollywood elites have committed horrific crimes and kept their awards.

I’d like to say that I vehemently DISAGREE with this entire notion.

Will Smith didn’t bring “shame” upon the statuette and to suggest otherwise when CONVICTED RAPISTS were bestowed the same statuette AFTER pleading guilty for their crimes, is an exercise in severely BAD TAKES. https://t.co/gunJKYWQQZ

Roman Polanski, director of “Chinatown” and “Rosemary’s Baby,” pleaded guilty in 1977 to unlawful sex with a minor. He went on to win the director Oscar for the 2002 drama “The Pianist.” He was expelled from the academy in 2018.

Former producer Harvey Weinstein, a convicted rapist, was also expelled from the academy but has not been stripped of his 1999 Best Picture Oscar for “Shakespeare in Love.”

Several critics also noted that last year, Lennix defended director Joss Whedon after he was accused of abusing his power and creating a toxic work environment.

Smith walked onstage and hit Rock for making a joke about his wife Jada Pinkett Smith’s shaved head, which she sports due to her struggles with alopecia.

Read the op-ed in Variety.