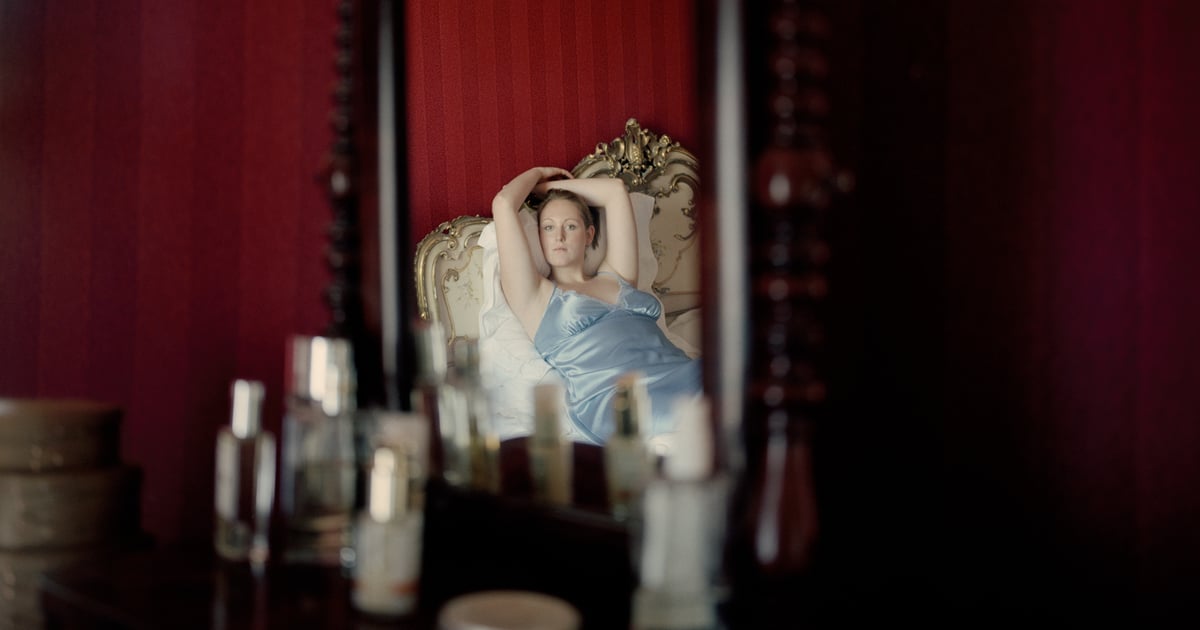 If you happen to go onto TikTok right now, there’s a high chance you’ll see somebody posting their reaction to the latest trend on the app: “vabbing.” It is, some people are saying, the best new alternative to fragrance. In a now-viral video that has more than three million views, TikToker @jewlieah excitedly shows off a host of gifts that men got for her after she tried the technique as proof that “vabbing” works. But exactly does it entail?

“Vabbing is a term coined with the combination of the words ‘vagina’ and ‘dabbing,'” Sue Phillips, chief executive officer of Scenterprises and Sue Phillips Fragrance, tells POPSUGAR. “It is the act of taking your vaginal fluid, secretions, or discharge and dabbing it behind your ears and on the neck to act as perfume.”

From an evolutionary standpoint, this could make sense. “Historically, humans used to rely on smell to give them information about a person,” Dr. Belisa Vranich, psychologist and author of “The Breathing Class,” previously told POPSUGAR. “Now, people mask smell with things like perfume, so we’re missing out on scents that we might be otherwise attracted to.”

Studies have also shown that your natural aroma plays a role in how you choose partners, so theoretically speaking, using your own . . . ahem . . . natural musks in place of perfume isn’t so far-fetched. But does vabbing actually work in 2022? The answer isn’t so cut and dried.

“The problem with the idea of using pheromones to attract the opposite sex is that there is very little evidence to suggest humans use pheromones the way other mammals do for mating, marking territory, or to alter the behavior (in this case, attraction) of other people toward us,” Funmi Monet, perfume and beauty content creator and licensed professional mental health counselor, tells POPSUGAR. “Vabbing in place of perfume has more of a placebo effect on the wearer. They believe they are more desirable due to the ‘pheromone’ they’ve applied to their body, so as a result, they unconsciously behave in ways that are more confident and alluring to the people around them. This is more likely what draws people in as opposed to vabbing itself.”

While you’re completely free to form your own opinion, neither Monet nor Phillips recommend vabbing regularly, if at all. “The research is flimsy, and there’s very little data to support whether vabbing itself works,” Phillips says. Monet adds that it’s not particularly hygienic, either.

Still, if you would like to test the theory for yourself, Monet has a few tips. “First start by washing your hands thoroughly,” she says. “Then insert one to two fingers into your vagina, and dab the fluid on your neck and on the inner side of your elbows, or any points on your body where you normally apply perfume.”

Should you want to partake in the beauty trend, that choice is completely yours — just be sure to be safe and practice good hygiene, as your vagina can be a sensitive area. If you do decide to YOLO and try vabbing, there’s no time like the present (well, except after a shower, anyway).