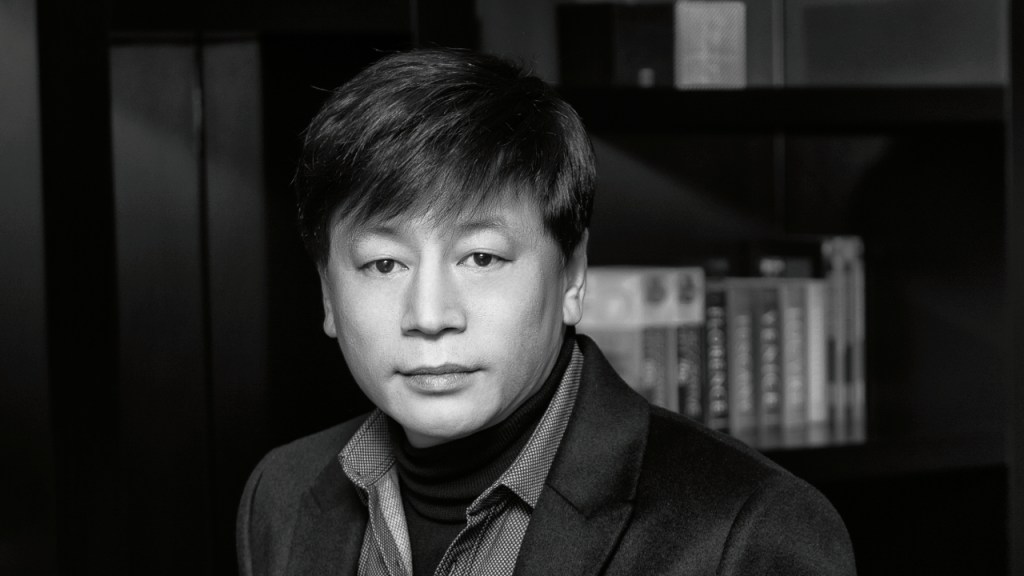 EXCLUSIVE: UTA has signed Korean filmmaker Kim Yong-hwa, one of the most important figures in the Korean screen industry.

UTA will now be taking an Along With the Gods TV series to market, based on the original webcomic IP. The filmmaker is also working on film project The Moon, which will star Korean actors Sul Kyung-gu, Kim Hee-ae and Do Kyung-soo.

Kim, whose credits also include Take Off and 200 Pounds Beauty, is the founder of the largest VFX company in Korea, Dexter Studios, as well as Blaad Studios, which is a joint venture with CJ ENM.

The agency will exclusively represent the Korean director, writer and producer in all areas.