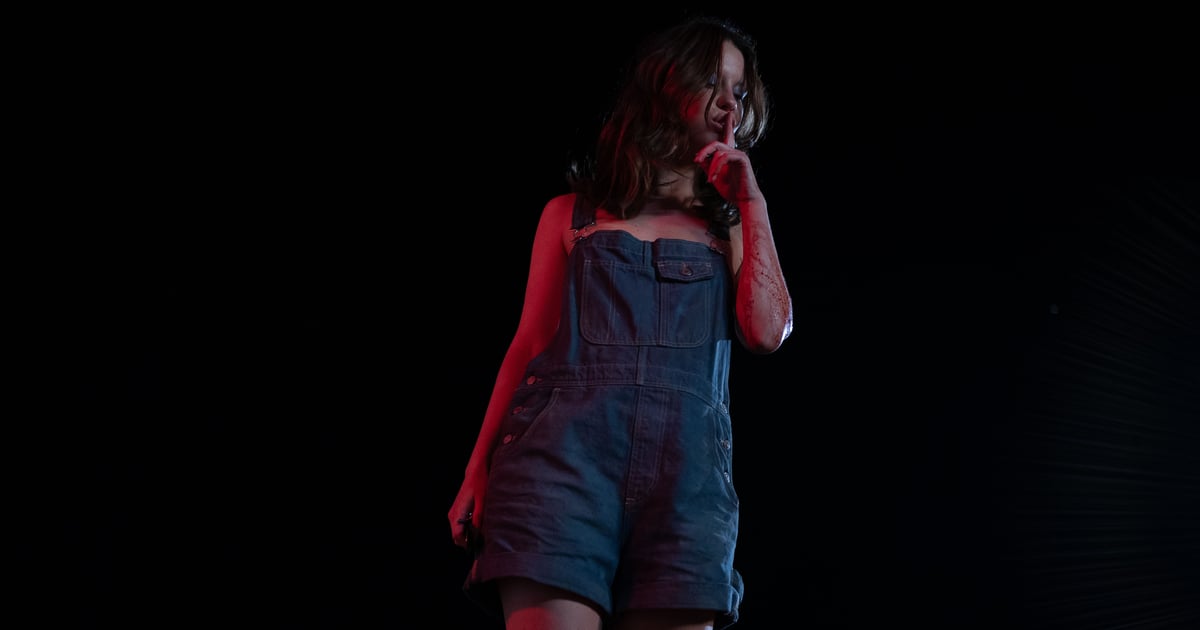 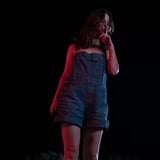 Pearl is portrayed as a lonely old woman who wants to experience Howard’s love again and rekindle their sexual relationship. Howard tells her that he does want to be with her intimately, but he’s worried that his heart physically can’t take it. When Pearl discovers that the young people are having sex all over the property, it’s too painful for her, and this leads to her murderous rampage, with Howard soon joining in.

Maxine (Goth) and Ortega (Lorraine) are the last two members of the group standing after everyone else has been killed off in brutal ways. Lorraine is trapped in the couple’s basement, while Maxine hides under her bed in the guest house. However, Maxine’s hiding place turns out to be the wrong choice. Howard and Pearl enter the room, and Pearl convinces her husband to have finally have sex with her again on that very bed. As the pair are distracted by their carnal joining, Maxine silently crawls out from under the bed and escapes.

Just when it seems like Maxine is done for, Pearl and Howard’s sex comes back to haunt them. It turns out Howard was right about his weak heart after all. He has a heart attack and keels over dead, giving Maxine the upper hand. With Howard’s gun, she gets the keys to his truck from Pearl and shoots her, leaving her outside the house to die. Before driving away, Maxine runs over Peal’s body to ensure she’s dead.

Back in the house, we see Howard and Pearl’s TV set, which has been playing a televangelist’s sermon throughout the movie. On screen, the televangelist reveals that he is Maxine’s father, and he prays for her to return to the family and to God. Throughout the movie, Maxine often says, “I will not accept a life I do not deserve.” It’s her guiding mantra as she tries to find a life of fame and fortune. After this reveal about her past, it’s clear that she’s taken the prosperity gospel her father preaches, stripped it of religion, and aimed it straight at Hollywood.

At the end of the movie, the police survey the crime scene in the light of day and try to piece together what happened. They find the camera the gang used to film their adult film, and one officer speculates that whatever’s on it must make for one crazy horror movie.

If you still have questions about Pearl and her motivations after the movie ends, don’t worry. West announced that he’s already filmed a prequel movie called “Pearl”, starring Goth as a younger version of the title character. He said the vibe of the film is “demented Disney.” Though no release date has been announced, fans can look forward to revisiting the world of “X” soon.