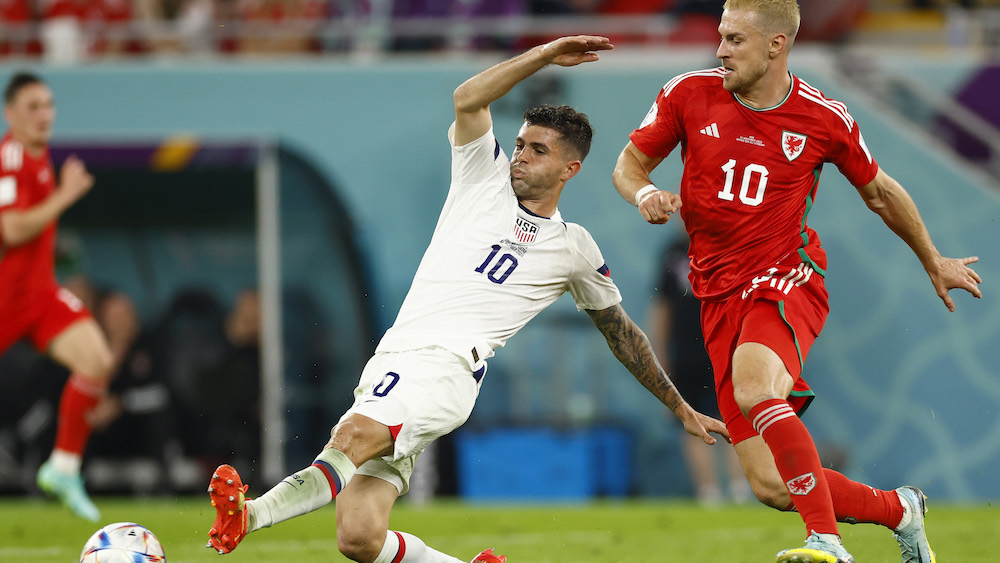 The United States began its 2022 World Cup campaign on Monday against Wales, scoring nearly 12M viewers across Fox and Telemundo.

This included an impressive average of 8.3M viewers on Fox across broadcast and digital platforms as well as 3.4M viewers for the Spanish-language broadcast.

Given that the game was on a Monday morning, it bodes well for the USA’s next game against England on Friday, the day after Thanksgiving, kicking off at 2pm ET which is widely expected to be one of the most watched soccer games in U.S. TV history.

Viewership was certainly boosted by the game’s presence on Fox’s broadcast channel, as opposed to its cable channels, Fox Sports 1 and 2. Matches are also simultaneously streaming on the Fox Sports App.

Spanish-language coverage of the match averaged about 3.4M viewers across Telemundo, Peacock and Telemundo Deportes’ digital platforms. About a million of those viewers came from streaming.

Viewers across the pond benefitted from a later start time of 7 p.m., and 11.5M people were watching the match on BBC.

Earlier in the day, England’s fiery 6-2 win over Iran was viewed by 1.6M total viewers in the U.S. across FS1 and digital platforms. That match began at 8 a.m. ET/5 a.m. PT, which explains at least in part why not too many U.S. viewers tuned in. On BBC, that match peaked with 8M U.K. viewers around lunchtime.

For instance, the USA’s 2-2 draw against Cristiano Ronaldo’s Portugal was watched by 24.7M on a Sunday, setting a record for a soccer game on U.S. television at the time. This equated to 18.2M viewers for the Disney-owned network with over 6M viewers for Univision.

However, that was in Brazil, which is considerably closer to the U.S. than Qatar so the games were slightly later in the day.