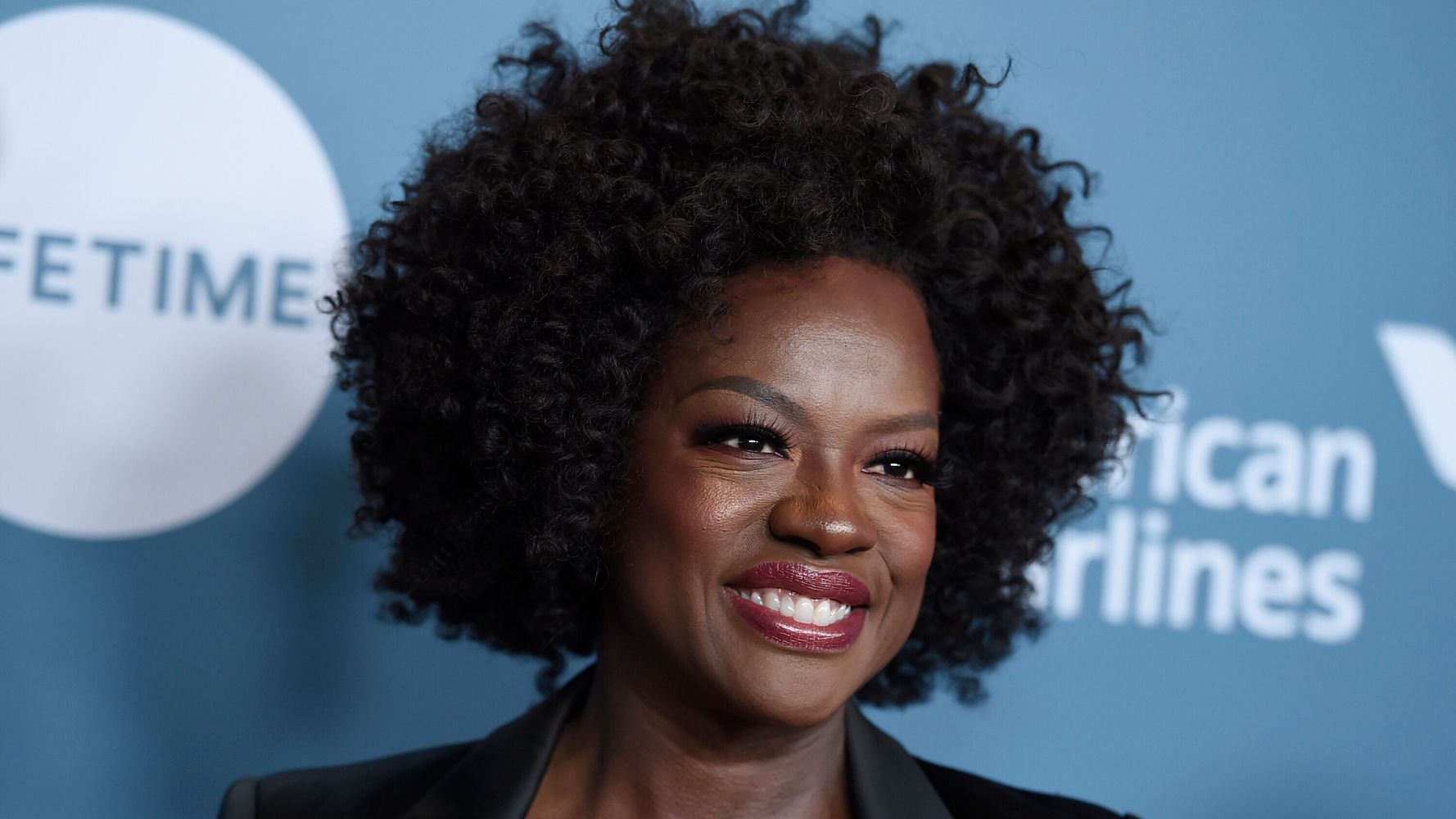 Academy Award winner Viola Davis is under scrutiny for her portrayal of Michelle Obama in the new Showtime series “The First Lady.”

Davis stars alongside Michelle Pfeiffer as Betty Ford and Gillian Anderson as Eleanor Roosevelt in the show, which tells the tales of the ladies’ personal and political lives. The series debuted on April 17 and Twitter users immediately noticed certain facial expressions that Davis adopted in her attempt to portray Obama.

Davis previously admitted in an interview with Vanity Fair that she was nervous about the task of playing the lawyer, writer and wife of the 44th president in the 10-episode series.

“There’s a lot of fear that I messed up my portrayal of Michelle Obama. She’s an icon. Everyone knows what she looks like and what she sounds like so I am absolutely terrified. But I’m mostly terrified about what she will think. I don’t want to insult her and have her calling me. I gotta make the sister look good,” Davis said at the series’ premiere screening on April 14.

To prepare for the role, Davis studied Obama’s speech patterns by listening to her podcasts “over a hundred times” and watching numerous videos to nail her mannerisms. She also consulted with Obama before filming and read her memoir, “Becoming” for more insight.

Some fans were disappointed in the way Davis brought Obama’s character to light. Others praised her acting prowess: